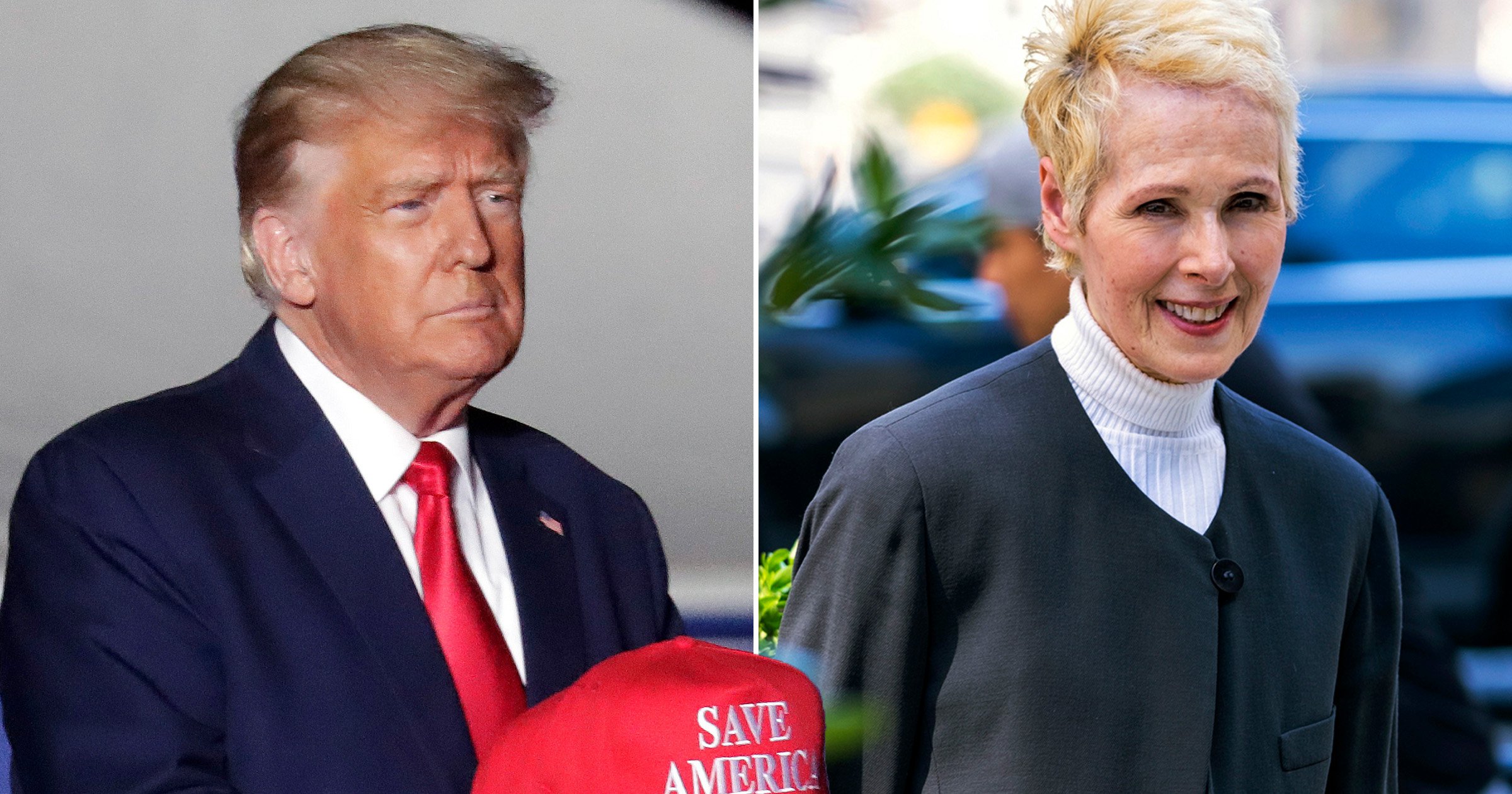 A federal judge has rejected former President Donald Trump’s bid to have a sexual assault lawsuit against him dismissed.

Trump had filed a motion to dismiss writer E Jean Carroll’s suit against him. The advice columnist alleges that he sexually assaulted her in a department store changing room more than two decades ago.

Judge Lewis Kaplan in a 28-page opinion on Friday wrote that Trump’s legal arguments were ‘without merit’.

But Kaplan ruled that the state legislature ‘long has recognized the problem created by what it characterized as a “culture of silence” and the existence of comparatively short limitations periods for bringing civil and criminal actions for sexual assaults and other sexual offenses’.

‘Thus, the creation of a revival period for otherwise time-barred claims based on sexual assaults against adults was aimed at what New York reasonably and permissibly regarded as an injustice,’ wrote Kaplan.

‘To suggest that the ASA violates the State Due Process Clause because the Legislature supposedly did not describe that injustice to the defendant’s entire satisfaction in a particular paragraph of a particular type of legislative document – itself a dubious premise – is absurd.’

Trump’s lawyer Alina Habba stated that ‘while we are disappointed with the Court’s decision, we intend to immediately appeal the order and continue to advocate for our client’s constitutionally protected rights’.

In 2019, Carroll in an excerpt of her book published in New York Magazine claimed that Trump raped her in a Bergdorf Goodman dressing room. Carroll accuses Trump of asking her to help him pick a gift for another woman and then closing a dressing room door, pushing her against a wall and raping her for minutes.

Trump publicly stated that her allegations were a ‘hoax’ and ‘lie’.

The ex-president has also tried to dismiss a separate defamation suit Carroll filed against him. Trump argued that her libel claim was legally insufficient.