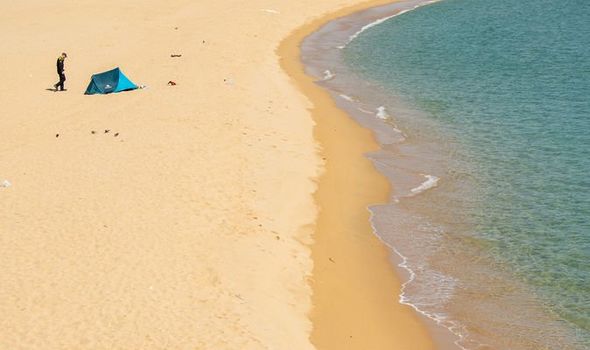 Defence Secretary Ben Wallace suggested making firm plans now for overseas trips would be “premature” given the concerns. He was going to “wait and see” the outcome of Government reviews into emergency border controls and the possibility of Covid passports before making his own summer getaway arrangements. His warnings followed a new surge in infections and fresh lockdowns in several European countries including Spain, Italy and France.

“I think the prime minister has quite rightly kicked off a task force both on passporting with vaccination, but also in travel, and that’s going to report in April, and I think it’s very, very important that we see not only how the pandemic is developing abroad but also see how we’re dealing with it and the vaccinations,” Mr Wallace told the BBC1 Andrew Marr show yesterday.

“I think our number one consideration is that even though the United Kingdom is almost leading the world on vaccination rates – over half the adult population – it’s really important we don’t import new variants and undermine all that hard work.”

Asked to clarify whether people should book holidays at present, the Defence Secretary replied: “I haven’t booked my holiday. I will wait to see what the response is from those task forces in April.

“We’re seeing growing variants, and I think, you know, we have done a huge amount for the taxpayer, NHS staff, my constituents who’ve been in lockdown since September, and I don’t want us to throw that away.”

Mr Wallace refused to rule out ministers extending the current ban on foreign travel beyond the May 17 deadline set by Boris Johnson’s roadmap for lifting lockdown restrictions.

“I’m not going to rule anything in or anything out.

“I think the first thing is we are not going to do anything that puts at risk this national effort to control this pandemic.

“All the indications are in the right direction at the moment, and let’s take it step by step,” the Defence Secretary said.

He spoke out after scientific experts warned that rises in cases of highly infectious new variants overseas could wreck hopes of foreign holidays for Brits this year.

She told the Andrew Marr Show: “I think everybody just has to wait and see.

“We really don’t know – the situation changes so quickly.

“Numbers are going up at the moment in continental Europe and that’s very concerning.

“Hopefully they will get their vaccines on track a bit more and that will bring those down and they will obviously go into lock down and other things. And that can change the situation. 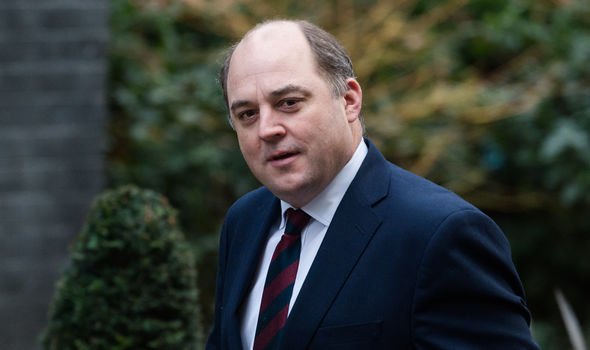 “But obviously you know the safest thing is to stay where you are and to avoid anything that increases your risk and I think it’s really too early to say what sort of summer we might be able to experience.

“So we really don’t want to jeopardize what has been an amazingly successful programme by allowing more circulation of unwelcome strains.”

Asked whether France should be put on the Government’s red list of high-risk Covid countries, Dr Ramsey said: “There are lots of countries that have better data than others and at least from France we have a really good idea of what’s going on, so I think we can make those assessments.

“But the situation changes obviously all the time and so naturally we will be looking very, very carefully every week what’s going on internationally and making decisions on the basis of that.”

Mike Tildesley, a member of the Government’s Scientific Pandemic Influenza Group on Modelling, said that international travel was unlikely this summer for the “average holiday-maker.”

“I think we are running a real risk if we do start to have lots of people going overseas in July, for instance, and August because of the potential for bringing more of these new variants back into the country,” he said.

“What is really dangerous is if we jeopardise our vaccination campaign by having these variants, where the vaccines don’t work as effectively, spreading more rapidly.”

She said: “I know everyone’s desperate to go on holiday but we’ve got to proceed with caution.

“We can’t allow the good work that has been done from the vaccine roll out to be unravelled by unlocking too quickly or by failing to secure our borders.

“We’ve seen problems with that in the past. I think the government is right to say we should be guided by the science.”

She added: “We do need to be careful, we do need to be cautious and frankly, I haven’t booked a foreign holiday for this summer and I won’t be doing so because I don’t think we’re there yet.”