Meghan confirmed she was expecting her second child with Prince Harry on Valentine’s Day, in a nod to the pregnancy announcement Princess Diana made exactly 36 years before. In conversation with Oprah Winfrey, the couple revealed they were expecting a girl in the summertime — prompting speculation the newborn might be named after her late grandmother. Harry added: “Just to have a boy and a girl, what more can we ask for? We’ve got our family.”

The Duke of Sussex returned to his new California home last week, having spent approximately ten days in the UK for Prince Philip’s funeral.

It’s thought he was desperate to get back to his heavily pregnant wife and son Archie, who is approaching his second birthday next month.

Sources claim Harry has been particularly responsive to all of Meghan’s needs during this pregnancy by “making her comfortable”.

An insider alleged: “Harry is helping out around the house.

“He’s always such a supportive partner, but when Meghan is pregnant, Harry takes on the brunt of physical responsibilities, cooking for her and making her comfortable.” 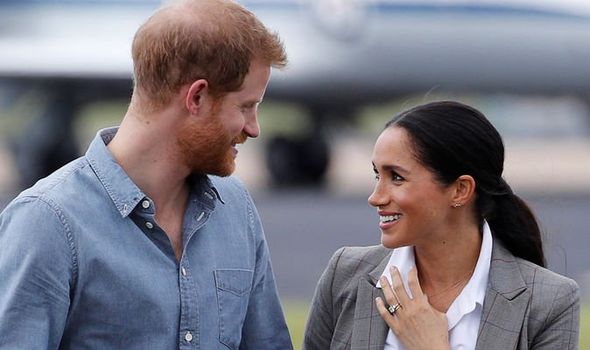 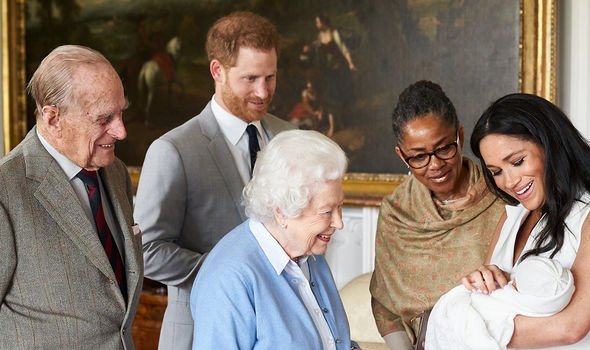 The source said Meghan’s mother Doria “hasn’t been around too much” in recent months, even though she was thought to be providing a helping hand to the couple as they adjusted to their new US life.

This is surprising, as the Duchess of Sussex has spoken out about her close relationship with her mother in the past.

Writing in Glamour in 2017, she said: “We [Doria and Meghan] can just have so much fun together, and yet, I’ll still find so much solace in her support.

“That duality coexists the same way it would in a best friend.”

Meghan’s mother was also said to be a “tower of strength” towards Harry especially when he was first hashing out the details of his royal exit.

However, Doria lives in an LA neighbourhood, which is a 90-minute drive from Montecito, the private community where Meghan and Harry have put down permanent roots. 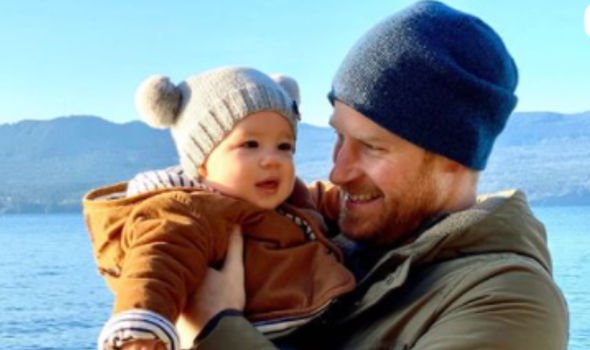 Harry is “constantly doting” on his wife, who is believed to be approximately six or seven months along in her pregnancy.

Even when he was in the UK and in a different timezone, he was said to be calling her several times a day to check in on her.

But the source confirmed that Meghan is “feeling much better” during this pregnancy than when she was carrying Archie throughout 2019, and is experiencing less morning sickness.

She is also said to be doing yoga twice a day, to keep her body healthy “both physically and mentally” — a discipline she learnt from her yogi mother. 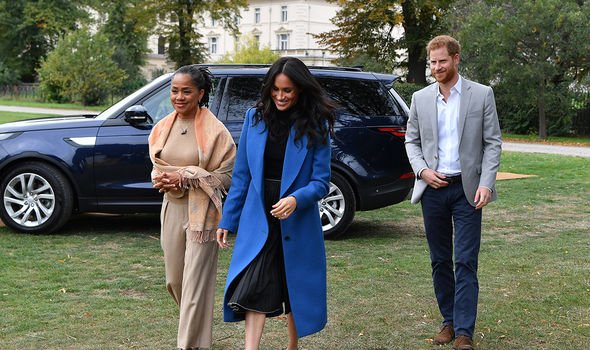 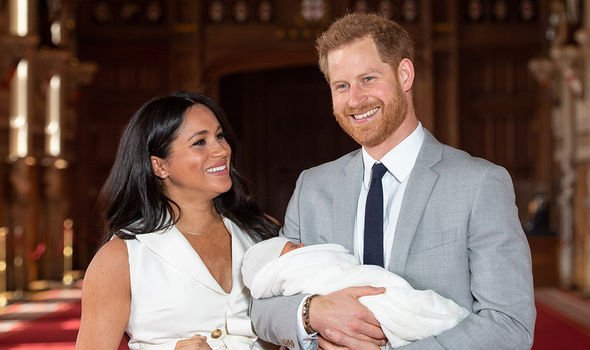 Archie is also said to be “very excited to help” when he becomes a big brother.

The Sussexes have often indicated that they wanted more than one child, although Harry told British Vogue in September 2019 — shortly after Archie’s birth — that he would only ever want two children to avoid contributing to overpopulation.

However, another insider told Us Weekly that Meghan and Harry are “a little worried now that they will have two kids around versus just one”.

The couple are reportedly giving Archie “all the attention he can handle right now”, before their newborn arrives. 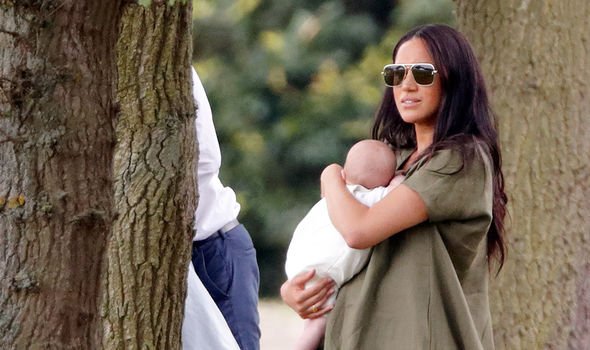 Last week, Meghan was spotted out and about in California with Archie for the first time since the family relocated to the US.

Harry also spoke out about the joys of raising his family away from the public eye.

“The highlight for me is sticking him on the back of the bicycle in his little baby seat and taking him on these bike rides, which is something I was never able to do when I was young.”

Russian Reporter Who Investigates Graft Is Placed on House Arrest

'Billy was definitely threatened and was forced to get out of Ireland quick', says neighbour of €1.6m Sinn Fein donor