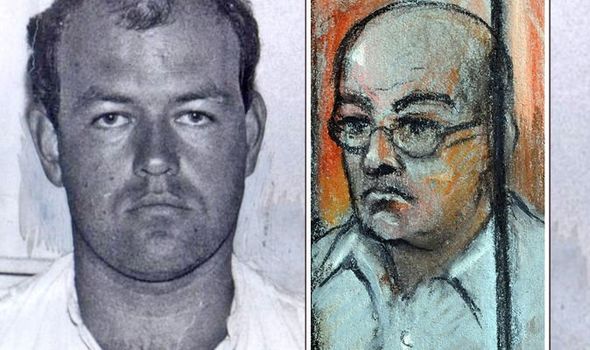 He has been arrested again following his release from prison after 33 years of incarceration.

It is understood Pitchfork was returned to custody on Friday, and that the Parole Board will rule on his freedom.

The terms of Pitchfork’s recall mean that he could be released into the world again in 28 days’ time.

He was jailed in 1988 for raping and murdering 15-year-olds Lynda Mann and Dawn Ashworth in Leicestershire.

Pitchfork was the first murderer to be convicted of his crimes using evidence based on DNA.

The Parole Board decided Pitchfork could be released back into society in June this year.

A Probation Service spokesperson said: “Protecting the public is our number one priority so when offenders breach the conditions of their release and potentially pose an increased risk, we don’t hesitate to return them to custody.”