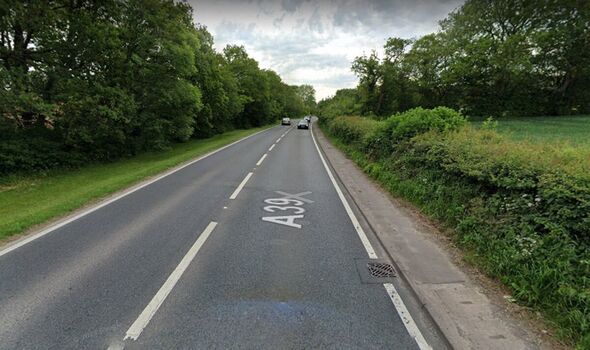 A major incident has been declared after a double decker bus overturned in Somerset leaving the road blocked.

Officers said a “significant number” of police, fire and ambulance crews have been sent to the scene of the incident, which also involved a motorcyclist.

The bus reportedly had a “high number” of passengers on board at the time.

No casualties have been confirmed so far.

Avon and Somerset Police said: “We were called at around 6am today to the A39 Quantock Road following a road-related incident involving a double-decker bus and a motorcyclist.

“Closure are in place at the junction of Sandford Hill and Quantock Road. A significant number of police, fire and ambulance units are on the scene and a major incident has been declared.”

Follow our social media accounts here on facebook.com/DailyExpress and @Daily_Express

'Mammy, I've an ouchy in my head' – Ruby (4) diagnosed with brain tumour now dreams of being an astronaut