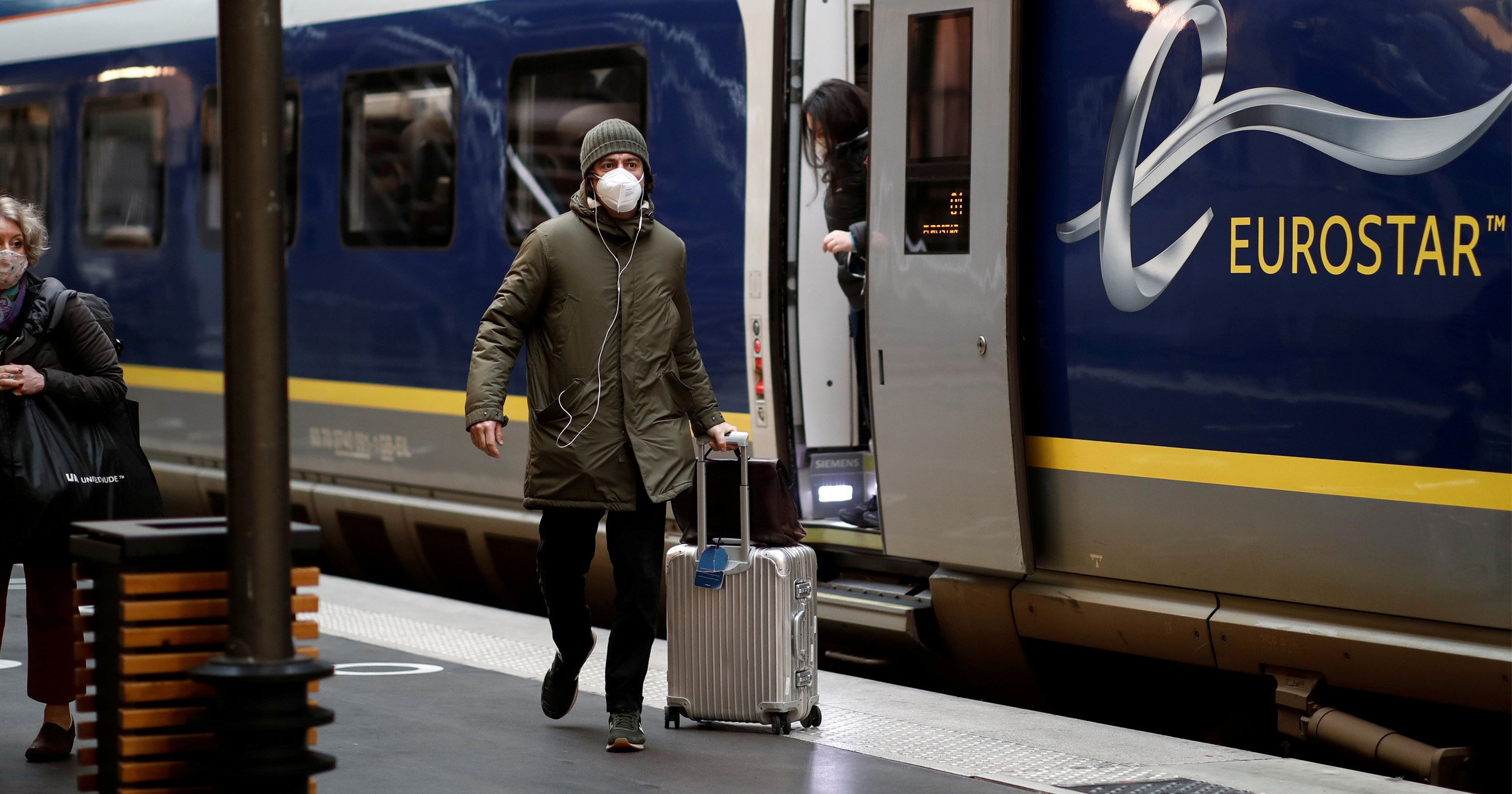 France will be exempt from a new system allowing fully vaccinated people to skip self-isolation upon returning from amber list countries.

Ministers were considering adding the country to England’s travel red list in a bid to keep the Beta variant, first identified in South Africa, at bay.

But after making a last minute change, the new rules coming into force on Monday simply won’t apply to France, it was announced this evening.

In a statement, the Department of Health said: ‘Anyone arriving from France to England must continue to quarantine for 10 days at home or in other accommodation, even if they are fully vaccinated against Covid-19.’

The move will come as a huge disappointment to thousands of Brits ready to take advantage of the relaxation of travel rules from so-called ‘Freedom Day’.

But experts are worried about the Beta variant and how effective it is at resisting vaccines – something that still isn’t clear.

The strain was first identified in South Africa over a year ago and was dubbed a ‘variant of concern’ by the World Health Organisation in 2020.

Public Health England have identified 1,073 cases of it domestically over the course of the pandemic.

Cases in the UK are low, with none reported in the week up to July 7, nine up to June 30 and 11 the week before that.

But ministers are worried the variant could be ‘reseeded’ via people returning from France because it is more prevalent there than elsewhere in Europe, The Telegraph reports.

An unnamed source familiar with the discussions said: ‘They are worried about the South African variant because they think it escapes the vaccine, although they don’t have evidence of that yet.

‘It appears to be why a lot of countries in Africa and the Middle East are on the red list despite low prevalence rates.’

In a separate development, Bulgaria has added the UK to its own high-risk ‘red zone list’ – just two days after Transport Secretary Grant Shapps said the nation would move to England’s green list.

The UK was previously in Bulgaria’s amber zone, meaning travellers could visit if they were fully vaccinated, had recovered from the virus or had taken a reccent negative PCR test.