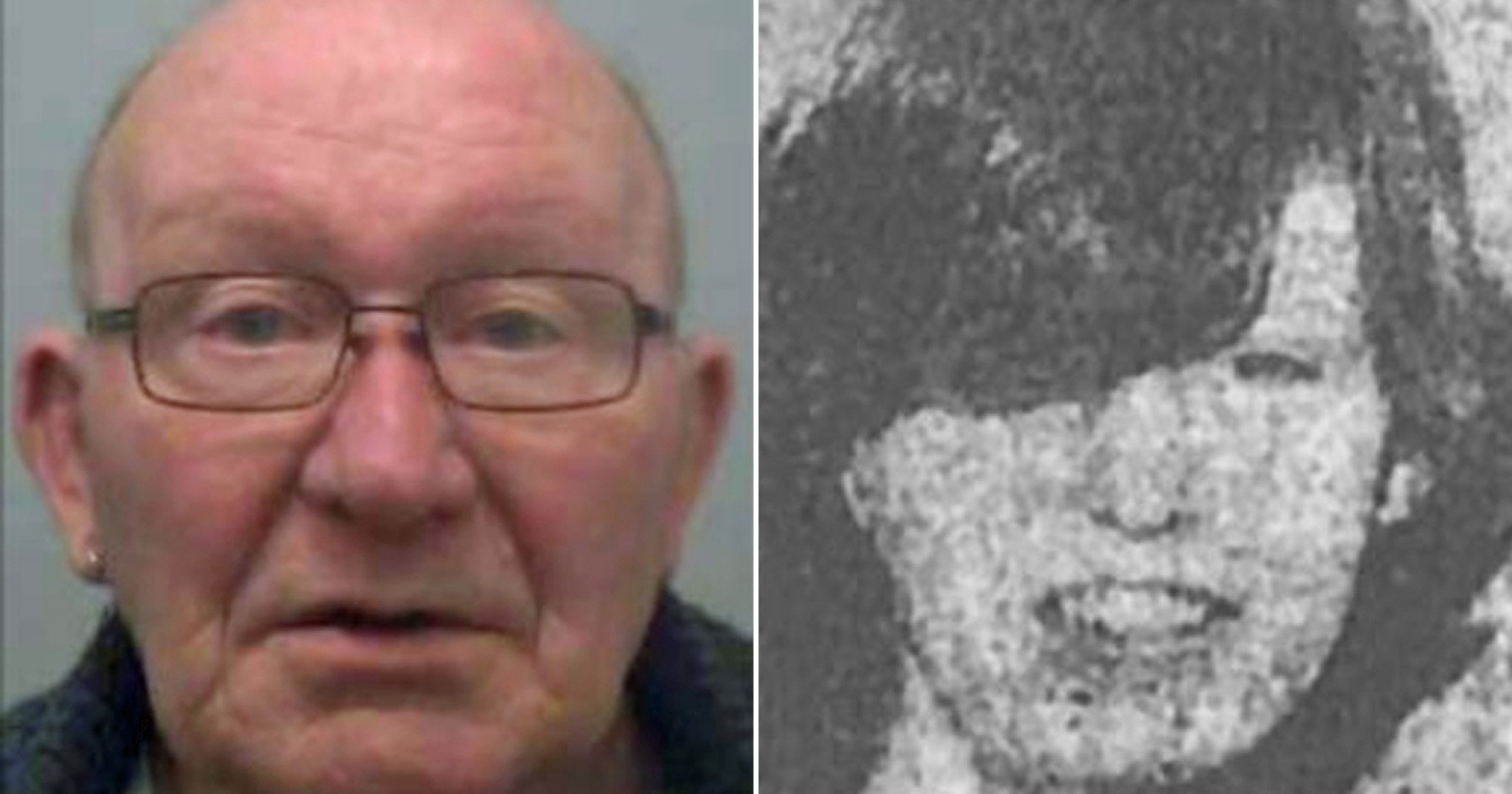 A pensioner who raped and murdered a teenager will likely die behind bars after finally being brought to justice in the oldest double jeopardy case in England and Wales.

Dennis McGrory was 28 when he sexually assaulted, stabbed and strangled 15-year-old Jacqui Montgomery in her home in Islington, north London, in 1975.

Now 75, he had been ‘wild with rage’ trying to track down his ex-partner Josie Montgomery, who was her aunt.

Jurors heard he ‘took out his anger on the next best thing, Jacqui Montgomery’.

The teenager’s body was found by her father, Robert Montgomery, lying on the floor of their living room in Offord Road in the early hours of June 2, 1975.

She had suffered fatal stab wounds as well as blunt force trauma to the face and been strangled with the flex of an iron.

McGrory was tried the following year on a circumstantial case and cleared of murder on the directions of a judge.

But justice finally caught up with him after the ancient double jeopardy legal principle was scrapped.

It meant he could be charged with the offences again after swabs from Ms Montgomery’s body produced a one-in-a-billion DNA match decades later.

Mr Justice Bryan jailed McGrory for life with a minimum term of 25 years.

He said: ‘You put Jacqui through a horrific, violent and sustained ordeal in her own home – a place where she was entitled to feel safe.

‘In the decades that followed, you must have thought you had gotten away with your hideous crimes.

‘How any man could inflict such sexual violence on a 15-year-old child that had done them no harm is beggars belief.

‘You have shown not one iota of remorse or compassion for Jacqui or Jacqui’s family.

‘You cut short that life and deprived her of that life, and all the things she hoped for in that life.’

Jacqui’s sister, Kathy Montgomery, said in a victim impact statement read out to the court: ‘A violent man who had been living within our family murdered my sister. He has been able to live his life. He has spent nearly 50 years as a free man doing as he pleased.

‘I find that unbearable when my sister didn’t even reach her 16th birthday. His actions caused trauma to so many people and there were no consequences for him.

‘The investigation of the last few years has meant revisiting memories of the murder which has caused pain and stress for me and my family and I am relieved that we finally have justice for Jacqui.’

Kathy said outside the court following sentencing: ‘Overjoyed is an understatement. Overwhelmed. I never took my eyes off him in that court.

‘He knew he’d done it, why didn’t he plead guilty? He’s put all our family through this.

‘My mum and dad would have been overjoyed but it destroyed my father. It destroyed him.

‘I’m just relieved. I don’t know what to do with myself, it’s taken so long.

‘She suffered, that girl … she didn’t deserve what she got – but he deserved what he got just now.’

Asked how she felt about McGrory being out of prison for decades, Ms Montgomery said: ‘Soul-destroying. Soul-destroying knowing I could do nothing to get near him.

‘We all knew he’d done it since day one.’

Millions of patients in dark over huge NHS data share