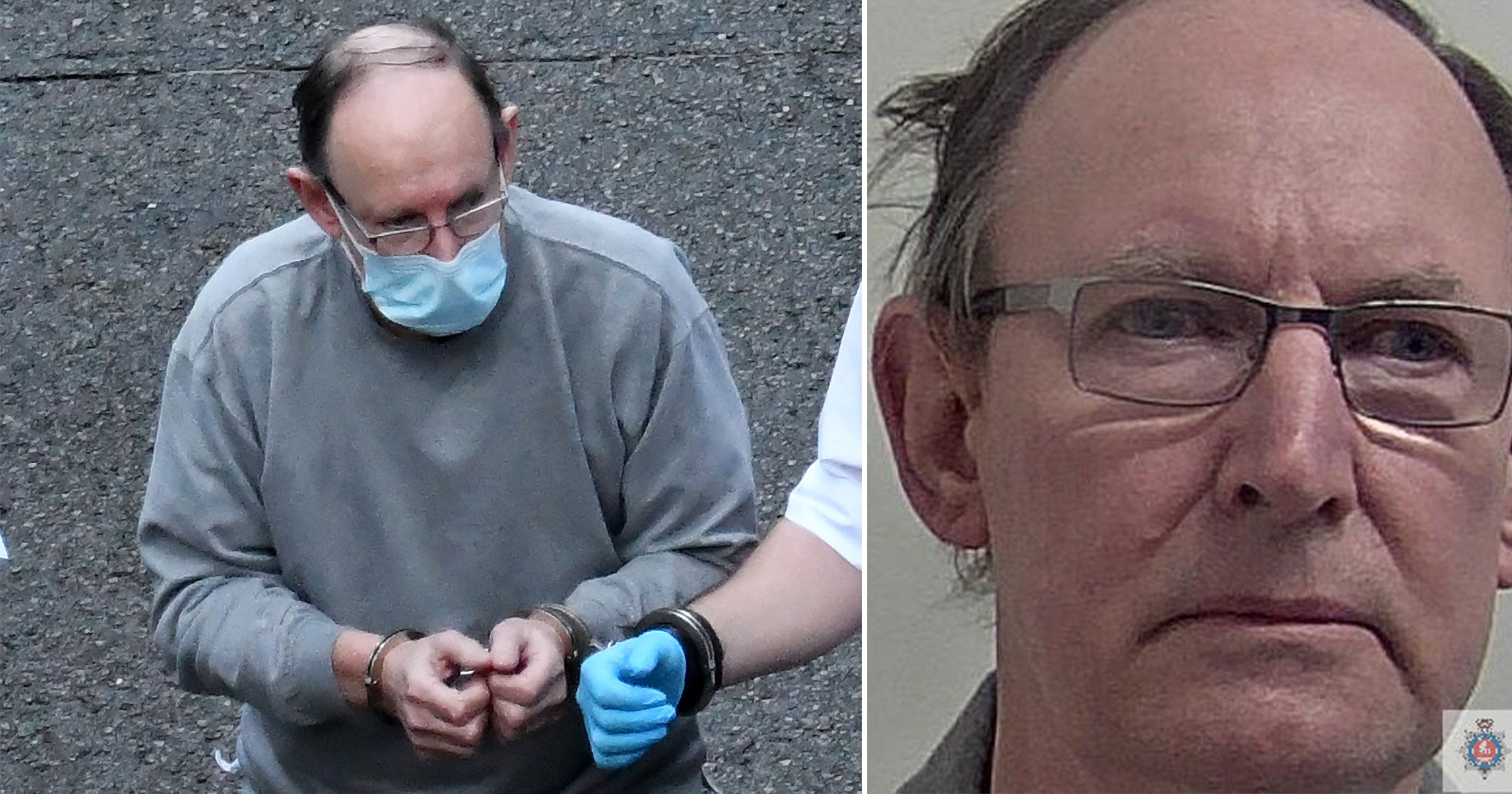 The 68-year-old pleaded guilty at Croydon Crown Court to 12 counts of sexual penetration of a corpses and four counts of possession of extreme pornography between 2007 and 2020.

The case became known as the ‘bedsit murders’ and was one of the UK’s longest unsolved double killings until a DNA breakthrough 33 years later led detectives to Fuller.

During a search of his home in the town of Heathfield, East Sussex, where he lived with his family, they found four hard drives stuck to the back of a cupboard containing ‘a library of unimaginable sexual depravity’.

Fuller was jailed for a whole life term last year.

He pleaded guilty to murdering Ms Knell and Ms Pierce, as well as 51 other offences, including 44 charges relating to 78 victims in mortuaries between 2008 and November 2020.

Fuller filmed himself abusing corpses in the now-closed Kent and Sussex Hospital and the Tunbridge Wells Hospital, in Pembury, where he had worked as an electrician since 1989.

Kent Police said an investigation had led to evidence relating to a total of 101 victims and the latest charges relate to the 23 remaining victims, all of whom were deceased adult women – 10 have not been identified.

– Two charges under section 63 of the Criminal Justice and Immigration Act 2008 relating to the possession of extreme pornography in connection with 13 identified victims; and

– Two charges under section 63 of the Criminal Justice and Immigration Act 2008 relating to the possession of extreme pornography in connection with 10 unidentified victims.

Mrs Justice Cheema-Grubb said Fuller, who appeared in court by video-link from HMP Frankland, must appear in person when she sentences him in the week starting December 5, likely at the Old Bailey.

He said: ‘There are many family members of the victims who would like to attend court in one way or another, some of whom who would wish to read their victim personal statements to the court.’

The Government has announced an independent inquiry into how Fuller went undetected until being arrested for what have been dubbed the ‘bedsit murders’ on December 3 2020 following new analysis of decades-old DNA evidence.

Ms Knell was found dead in her Guildford Road apartment on June 23 1987, while Ms Pierce was snatched five months later on November 24 outside her home in Grosvenor Park, with her naked body discovered in a water-filled dyke at St Mary in the Marsh on December 15.

Police discovered a library of images of Fuller attacking corpses when officers searched his three-bedroom semi-detached home in the town of Heathfield, East Sussex, where he lived with his family.

The victims included a nine-year-old girl, two 16-year-olds and a 100-year-old woman.