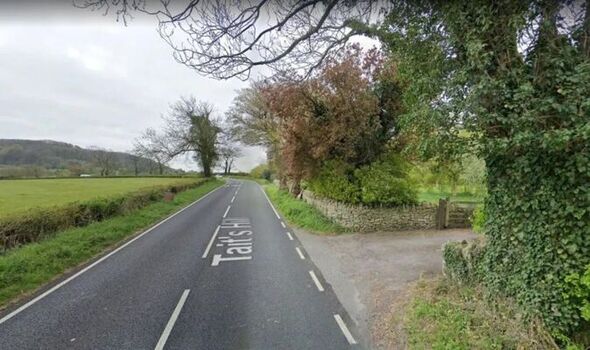 Two teenage boys, aged 17 and 18, died during a horror smash, police confirmed. As well as the two youngsters, a woman was also injured when the car veered off the road in Gloucestershire, on Thursday night.

The teens were travelling in a red Volkswagen when the incident occurred in Dursley, Gloucestershire.

Officers said the car left the road on Thursday night and confirmed there were no other vehicles involved.

Emergency services were unable to resuscitate the teens at the scene and both were sadly pronounced dead.

A third person, a woman in her 20s, was also injured in the collision.

There has been no update on her condition as of yet.

Police have launched an investigation into the circumstances surrounding the smash.

They are asking anyone who may have witnessed the crash, or anyone with information to come forward.

A statement from the force said: “The road remains closed while collision investigators examine the scene.

“Investigating officers are now appealing to anyone who saw the Ford Fiesta prior to the collision to come forward.”

“Police are also keen to hear from anyone who has dashcam footage.

“Information can be provided to police through the website, quoting incident 533 of 13”.

Officers confirmed the two boy’s next of kin were informed shortly after the crash.

Christmas rules in full: The four key things you need to know

Student jailed after using KFC app glitch to order £6,500 worth of free chicken