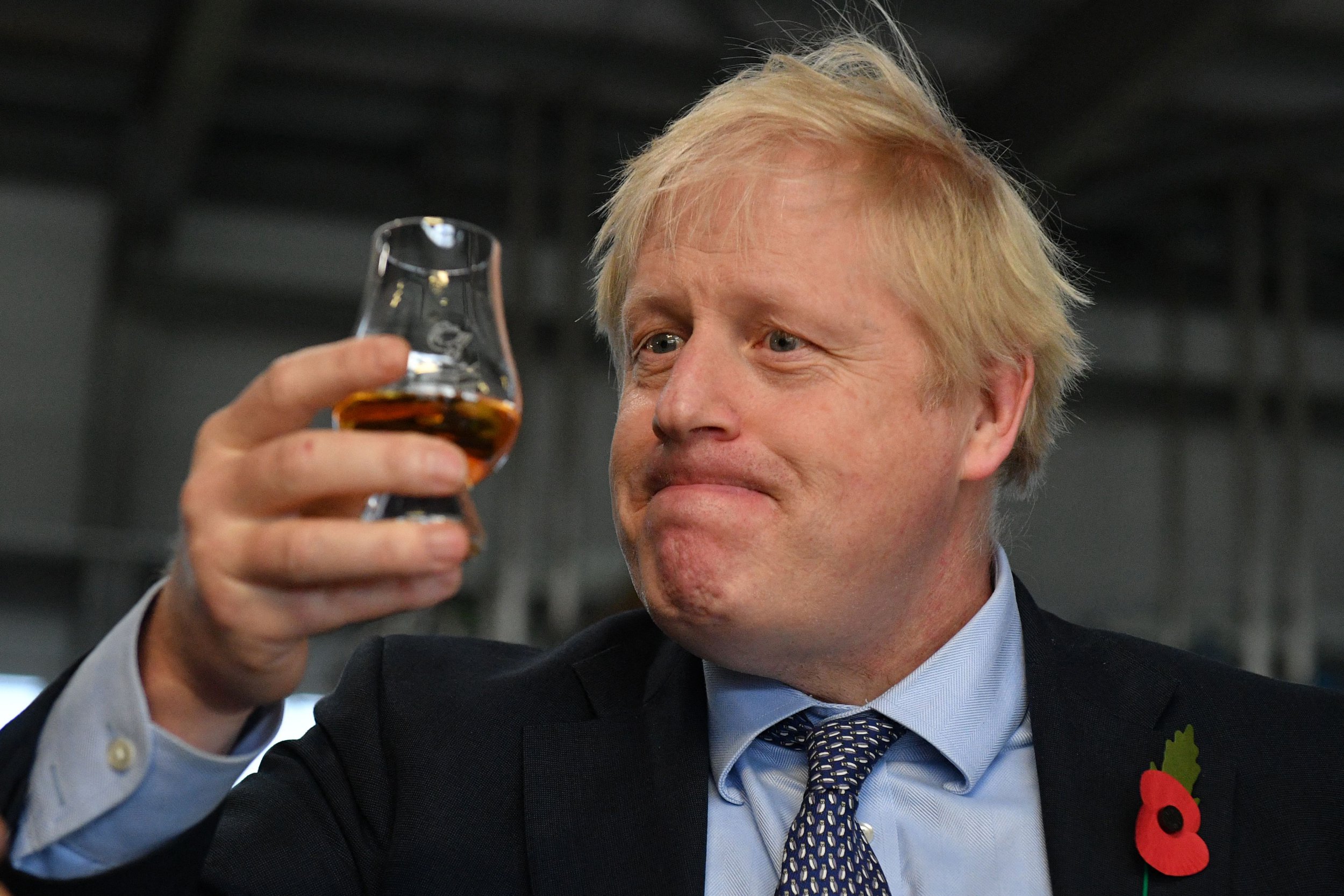 Downing Street have refused to say whether Boris Johnson brought a bottle to the No 10 garden party while insisting he ‘didn’t see’ an email invite to the event.

The Prime Minister’s press secretary has faced further questions from reporters after her boss apologised for attending the al-fresco drinks during lockdown in May 2020.

But she refused to clarify several aspects of Mr Johnson’s participation in the event after his explanation in the Commons was criticised by MPs on both sides.

She wouldn’t say whether his then fiancee Carrie Symonds was also present or whether he noticed food and drink there.

Mr Johnson earlier told MPs he ‘believed implicitly that this was a work event’ while claiming that it may ‘technically’ have fallen within the guidance, without providing further explanation.

Senior civil servant Sue Gray is investigating the ‘BYOB’ party on May 20, along with a host of other gatherings at No 10 during the pandemic.

The press secretary said that ‘matters around the guidance, the nature of the gatherings, attendance, setting etc will remain, rightly, a matter for the independent review to determine’.

Mr Johnson admitted to spending 25 minutes mingling with staff before returning to this office.

Reports have suggested tables were laid out laden with drinks and snacks while up to 100 people were urged by the PM’s advisor Martin Reynolds to ‘enjoy the good weather’ in an email the spokeswoman said was not seen by the PM.

Many have scorned Mr Johnson’s suggestion that it took him so long to realise he was at a party, not a work event.

Asked if he saw people drinking and party food on offer, the press secretary said: ‘On specific allegations and speculation, those matters will rightly remain for the independent review to look at and determine.’

She insisted Mr Johnson still had full confidence in Mr Reynolds, and would not be drawn on whether the Prime Minister had ruled out resigning over the furore.

The press secretary said questions around whether other ministers attended or if Mr Johnson gave a speech were also matters for Ms Gray’s investigation.

Following reports the event was held to welcome Mr Johnson back following his recovery from coronavirus, the press secretary said that too was a matter for the inquiry.

Meanwhile a spokeswoman for Justice Secretary Dominic Raab has rubbished suggestions he too was at the event.

Conservative MP Simon Hoare had claimed the party was held to thank Mr Raab for deputising while the PM was ill in hospital.

But the deputy PM’s spokeswoman said it was ‘categorically untrue’ that he was present, adding ‘he wasn’t invited and didn’t attend.’