Reports suggest around 50 firefighters from West Yorkshire Fire and Rescue have rushed to the scene near Leeds city centre at about 4pm today (September 4). The premises affected is said to be Allied Glass factory, a glass manufacturer in the city which sits just off Accommodation Road. The cause of the fire has not yet been established, but officers are also reportedly on-hand. According to LeedsLive, the sheer volume of smoke has led to the closure of the A61 eastbound, including roads in the immediate vicinity of the blaze.

It is currently unclear if anyone has been injured.

Pictures from onlookers show the smoke dominating the sky, but close-up footage shows flames ripping through what looks to be first floor windows at the premises.

The factory itself is open 24 hours a day so its opening hours say, but it’s not yet confirmed if any workers were on the premises when the fire actually broke out. 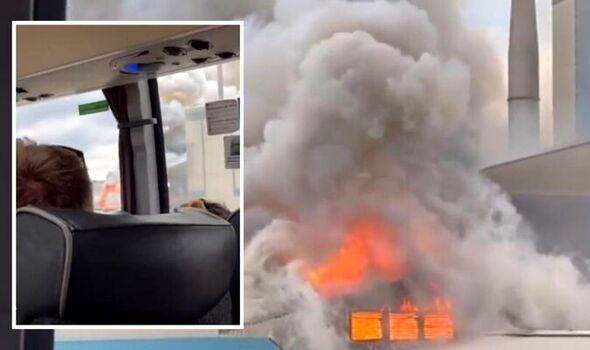 Couple accused of making false statements over 'shooting of dog'