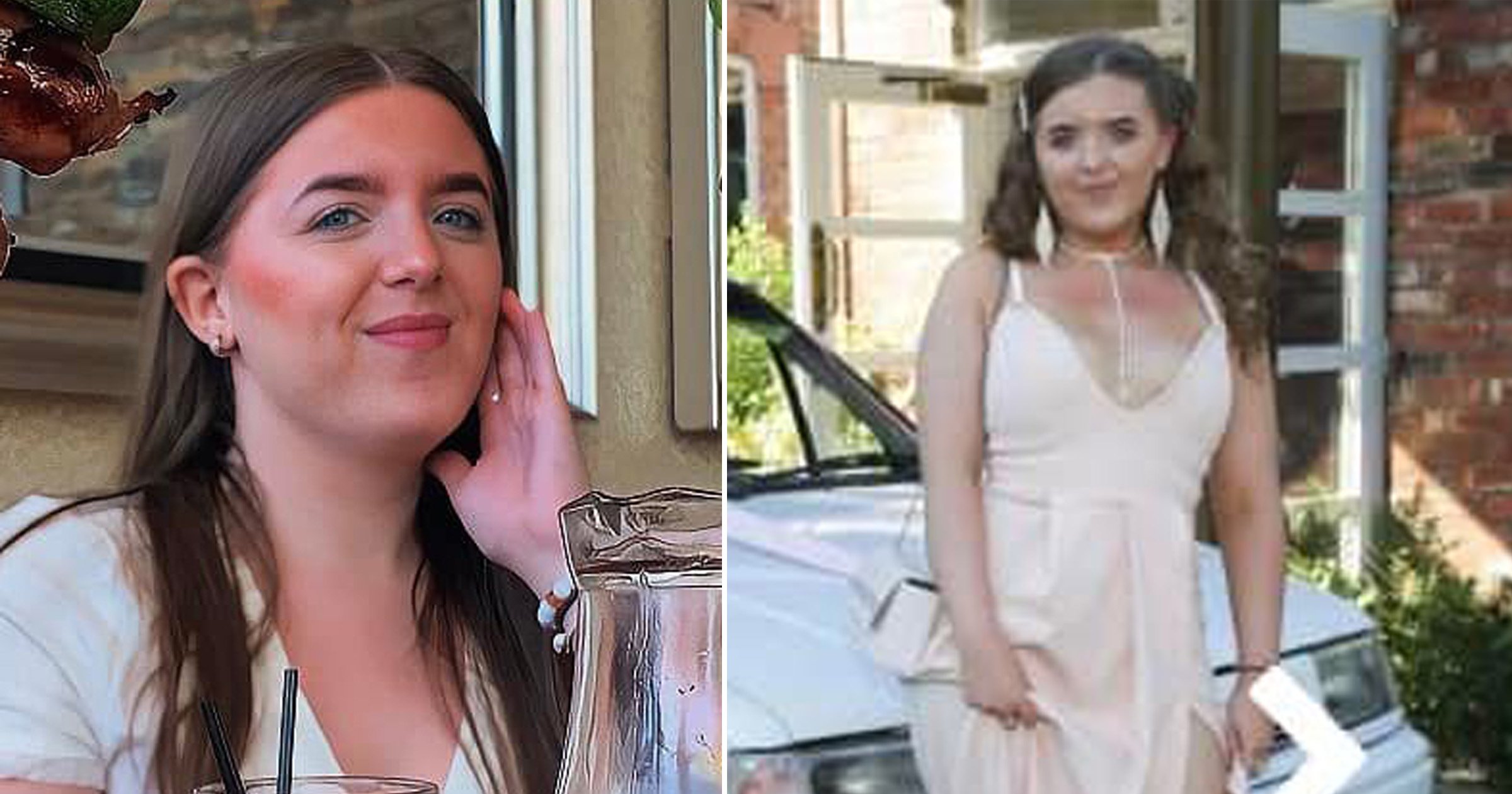 A man has been jailed after his decision to drive while drunk resulted in the ‘appalling and unnecessary’ death of a young woman.

His friend had told him ‘not to even think about driving’ but he still got behind the wheel with 19-year-old Abby Hill in the passenger seat just before midnight.

Pasley then drove too fast around a corner in Berwyn, Denbighshire, Wales, and ended up crashing.

Blood samples showed Pasley had 93 milligrams of alcohol per 100 millilitres of blood. The drink drive limit is 80 milligrams. 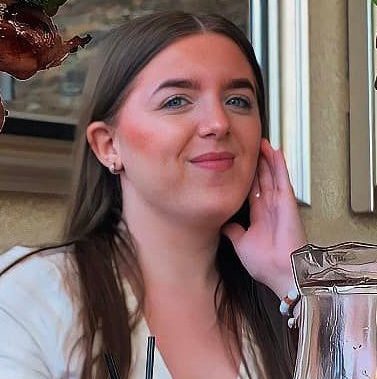 She told Mold Crown Court: ‘On July 3, 2021, all our lives changed for the worst. I felt we had to make a millisecond decision to turn off Abby’s life support machine due to Marcus’ selfish and irresponsible actions that night which has led to the constant pain of her friends and family.

‘Abby was the best of all my friends, we have been close since the day she was born and garnered a bond between us that nobody could ever break. I was protective and defensive over her, I was her big sister and her safety net. The seven years age gap between us meant we never clashed or had any conflict between us.

‘She was going to be my maid of honour, godmother to my children and my shoulder to cry on and I have lost this in the blink of an eye because of Marcus who she knew for five minutes.

‘We have to live a lifelong sentence without her. She had everything going for her and had not even passed her driving test. She never had the opportunity to have children.’

Pasley, who has no previous convictions, said the guilt has made him so depressed he has hardly left his home since the accident.

He said: ‘I cannot explain the guilt and remorse I feel about losing Abby and terrible loss to her family. From the bottom of my heart I am desperately sorry for their loss, Abby was the loveliest human being you could wish to meet. I wish I could undo these tragic events and switch places with Abby.

‘I struggle to come to terms with what I have done and I will carry this guilt with me for the rest of my life. I wish from the bottom of my heart to go back and act differently. Sometimes it is too much for me to bare and wish I wasn’t here but in some other place. I think about what I have done every day.’

Pasley pleaded guilty to causing death by dangerous driving and was jailed for two years and four months and banned from driving for three years and eight months.

The judge recognised Pasley’s behaviour was ‘out of character’ but slammed him for the ‘heartbreaking impact on the family’.

He said: ‘Those who really suffer are those close to your victim and they will spend the their lives asking the question: “Why? Why was there such a waste of life?”‘