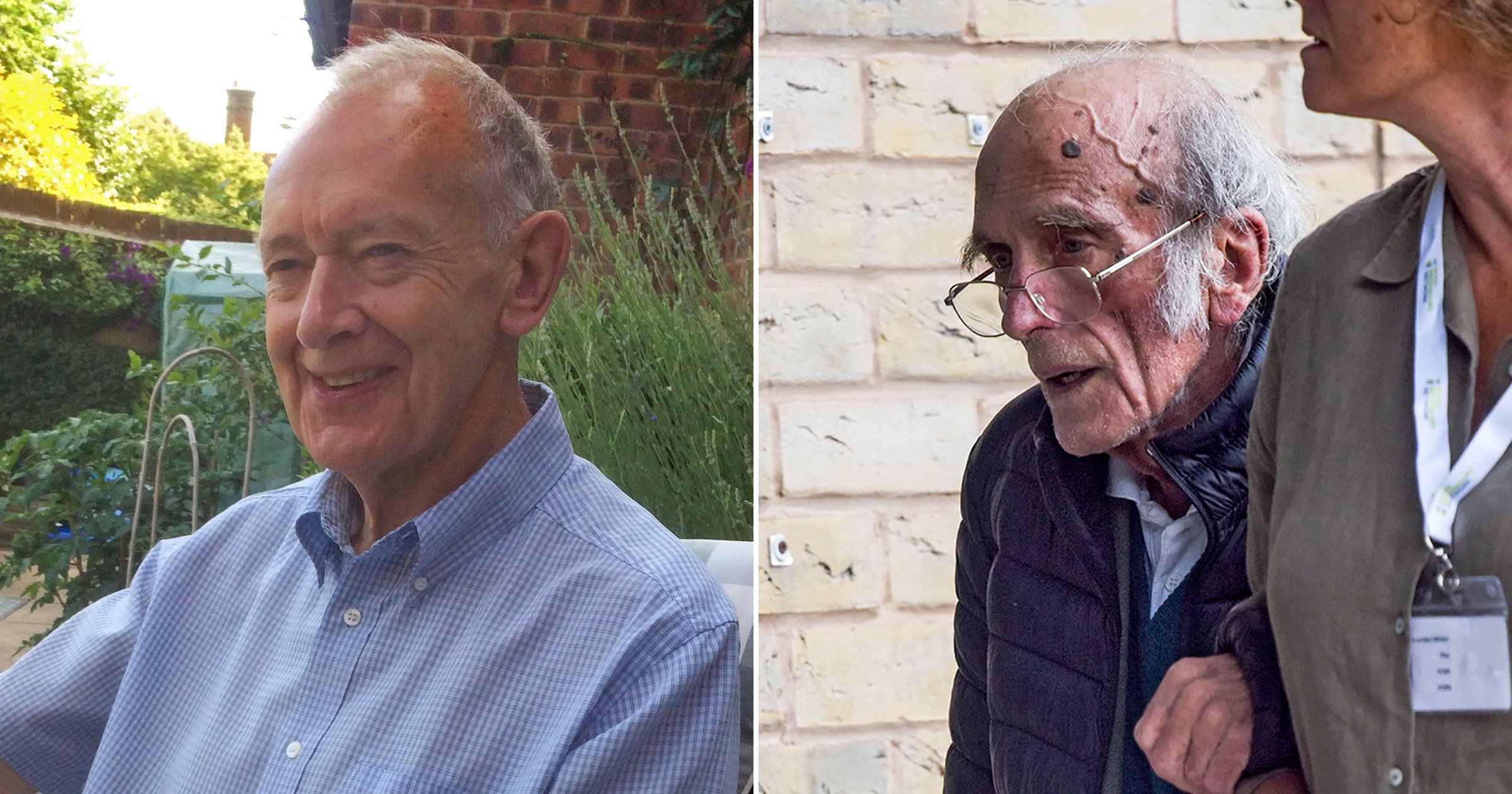 An elderly killed a cyclist by smashing into him in broad daylight because he couldn’t see him.

Peter Gardner, 82, had such poor vision he couldn’t read a number plate three metres (10ft) in front of him – despite a legal requirement for drivers to be able to see things from a distance of 20m (65ft).

The pensioner ‘shouldn’t have been driving’ when he ‘catapulted’ helpless James Tassell 6ft into the air, a court heard.

‘Loving’ granddad Mr Tassell, 70, was out cycling on a country road at 10am on a clear summer’s day when the pensioner’s silver Vauxhall Vectra ploughed into the back of him.

The court was also told the retired rail worker had recently been told by an optician he may be developing cataracts – but failed to arrange a follow-up appointment.

Now, Gardner has been jailed for six months as Mr Tassell’s devastated family slammed him as ‘reckless’, ‘arrogant’ and ‘foolish’ for ‘choosing to drive with terrible eyesight’.

Mr Tassell was cycling near Andover, Hampshire, where he lived on July 23 last year when he suffered ‘traumatic’ injuries as a result of the crash.

Known as Jim, he was rushed to Southampton General Hospital by air ambulance and died five days later.

An eye test after the smash revealed the extent of Gardner’s sight issues.

At Salisbury Crown Court in Wiltshire, prosecutor Berenice Mulvanny said: ‘Mr Gardner was driving in the same direction as [Mr Tassell] and collided with him from the rear.

‘Witnesses described [Mr Tassell] being catapulted two metres into the air. All the witnesses said Jim could be seen.’

Mr Tassell was approaching his 50th wedding anniversary with wife Stephanie, who described her husband as ‘loving’ and ‘kind’.

In her victim impact statement, Mrs Tassell said: ‘[He was] a true gentleman – you took that same man away when you got behind the wheel of the car.

‘But for your arrogance and selfishness Jim would still be with us now. For what you did to me and my family I will never forgive you.’

Mr Tassell’s son, Ben, said Gardner had robbed ‘my mum of her husband and of her world’.

His daughter, Emma, said: “It is abundantly clear that you should not have been behind the wheel of a car.

‘You have robbed my children of “the best granddad”.’

Gardner was also described by Mr Tassell’s daughter as ‘selfish and incompetent’ for ‘choosing to drive with terrible eyesight’ and the ‘life sentence of grief and loss you have inflicted on us’.

Barrister Ian Bridge, defending, said: ‘There is not a single day that goes by where [Mr Gardner] does not worry and, on occasion, cry about what he has done to [the Tassell family].

‘I can’t stress enough how much [Mr Gardner] is upset by what he has done.

‘He did not believe, living alone and isolated, that his eyesight was as bad as he now completely accepts it is.

‘He now accepts that he should have realised [how bad his vision was], but he didn’t. He just hopes the court accepts that it wasn’t a deliberate decision.’

Gardner, of Whitchurch in Shropshire, admitted death by careless driving. As well as the prison sentence he was disqualified from driving for three years and three months.

Judge Barnett added: ‘I trust you will, in practical terms, never drive again.’

Following the sentencing, the Tassell family warned elderly drivers ‘with poor eyesight to ensure they are medically fit to drive’.