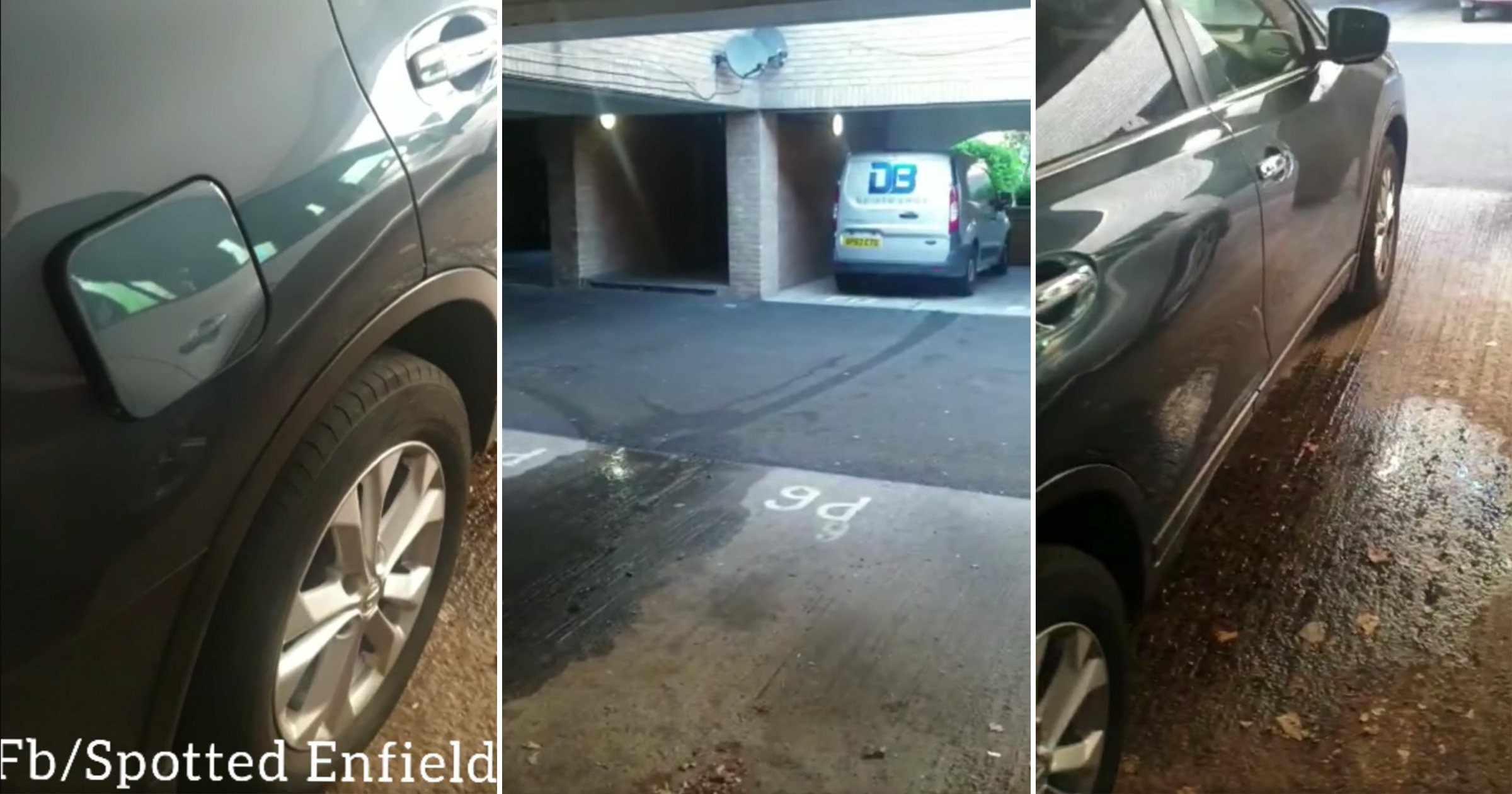 Stocks have run dry at as many as 90% of independent petrol stations across the country.

The ‘shambolic’ situation has left key workers including some NHS staff and taxi drivers unable to get to work, Mayor of London Sadiq Khan said.

Drivers were warned to be ‘careful’ after a man claimed he found his tank had been punctured and drained of fuel outside his home yesterday.

The downbeat driver made a 90-second video showing the spot below his car where he said a hole had been made.

He said: ‘You know currently we are battling with this issue of fuel scarcity. So what these guys did, they forced the tank open, went underneath and made a hole in my tank.

‘They drained out all the diesel, a full tank that I just topped up yesterday.

Drunk passenger who abused staff on Ryanair flight 'thought she was still in Spain' during Shannon Airport arrest, court told