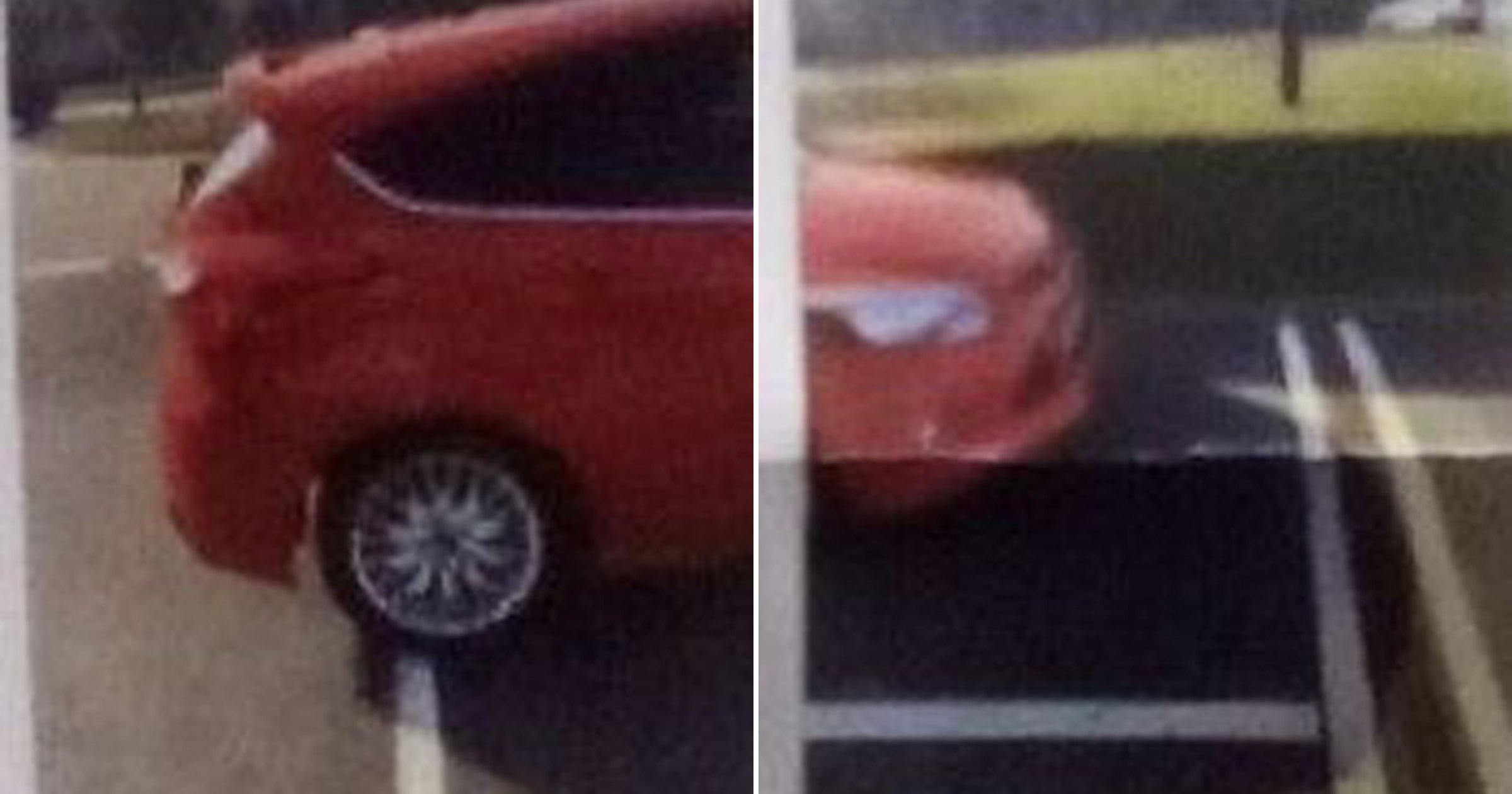 Parking wardens slapped a dad a £100 fine for leaving his car over-hanging the white lines by just inches — and he’s not the only one.

It took a warden less than 10 minutes to write up Julian Griffiths, 59, a ticket at Parc Tawe Retail Park in Swansea.

The civil servant drove his Renault Clio to buy knee supports for his son at Sports Direct.

But he was shocked two weeks later to receive a thumping fine from parking enforcement firm Eternity Fire and Security Ltd.

He had left his car at an angle meaning his car was overhanging the white lines by 7cm.

‘I thought, “Bloody hell — they’re having a laugh”,’ Griffiths told The Sun.

‘Never realised it had to be perfectly square and perfectly within the confines of the bay.

‘I would understand if it was halfway in one bay and half across another bay, but they are penalising me for wonky parking — it’s mad.’

He added: ‘It’s clearly another example of car parking companies abusing their position to generate income.’

Griffiths has appealed the fine.

He’s not alone in this. Eternity Fire and Security Ltd also gave Craig Court with a £100 fine at the same car park.

Court pulled into Parc Tawe Retail Park on September 6 to take his kids out to the Ninja Warrior Adventure Park.

One week later, he received a letter in the post from the company stating he had a ‘contravention’ and must pay a £100 charge within 28 days, reduced to £60 if paid within 14 days.

According to contravention code 86, a notice can only be issued if ‘at least one full wheel of the vehicle [is] outside the markings of the parking space or bay’.

Eternity Fire and Security Ltd sent Court two photographs of his Ford Focus which the company said was ‘not parked correctly within the markings of a bay or space’.

He said he couldn’t comply because a 4×4 was parked opposite, clogging up the bay and meaning he couldn’t park any further.

Court added he returned to the car park to find the sign that says motorists ‘need to be wholly in the lines’.

‘I have paid as I don’t feel an appeal would help in any way, just drag the situation out further,’ Court told WalesOnline.

‘I have never been fined there before, I am usually quite strict in where I park and how I park. Turned out to be an expensive day!’

While on Facebook group Fight against Unfair Parking Charge Notice, a mother described how she was given a £60 fine for ‘not parking in a bay properly’ at Parc Tawe, sharing photos of the back of her vehicle hanging slightly.

‘I’m a single parent as if things aren’t hard enough at the moment,’ she wrote, ‘then you have these people!’

Extraditing Assange Promises to Be a Long, Difficult Process