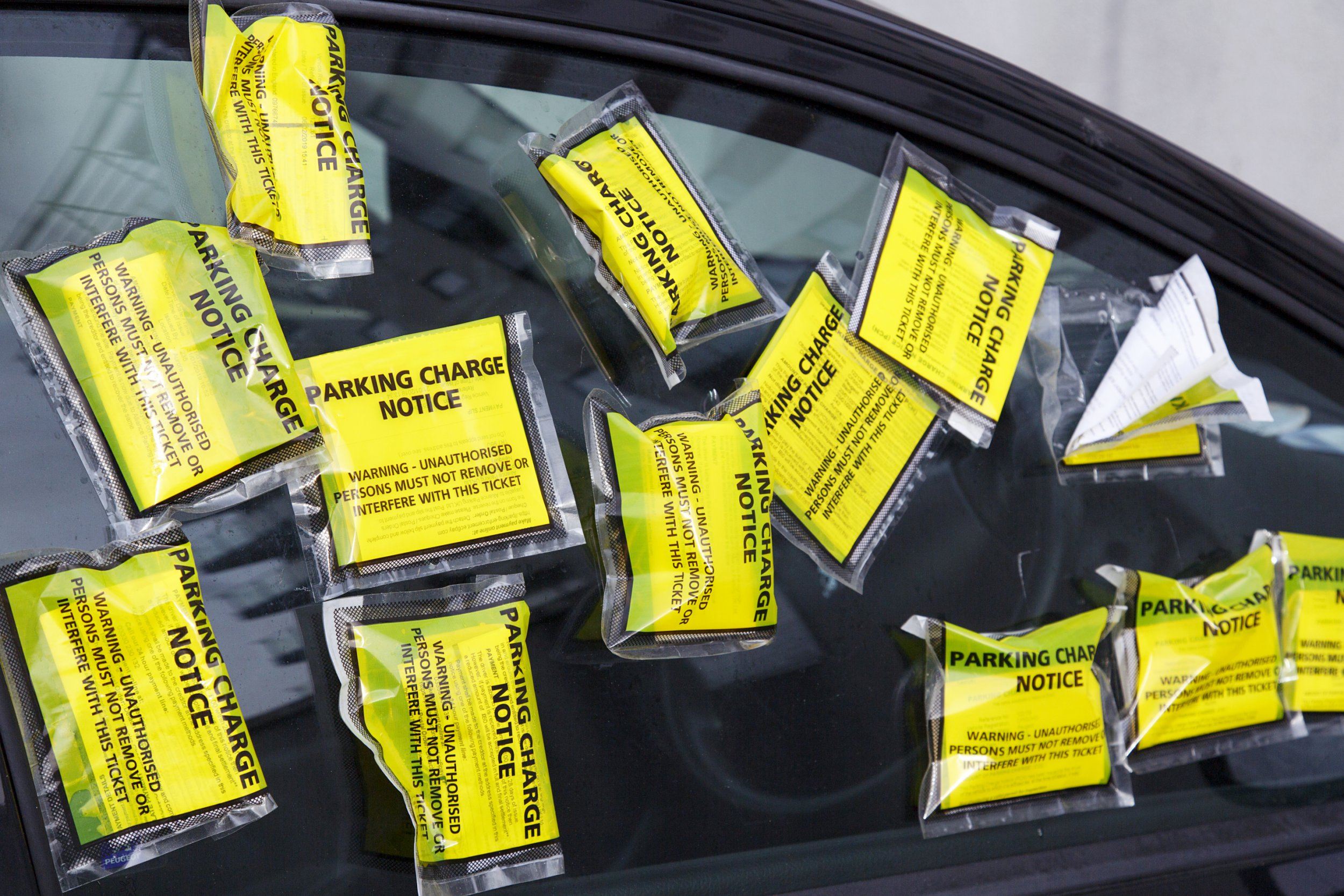 A driver built up than £117,000 of parking fines in just over a year, in what is thought to be a British record.

The Honda motorist was given 588 tickets between December 2020 and March 2022 – with each ticket apparently coming to nearly £200 due to penalties from not being paid promptly, The Sun reports.

The driver is being chased for payment, according to Islington Council in North London who logged the fines.

The collection is thought to be the costliest for a single driver for breaching traffic rules last year, according to figures released by councils.

Many of the worst offenders were in London.

A Ford Transit van was ticketed more than 400 times last year in Kensington and Chelsea, west London, while parked in the exclusive Cadogan Square, but all were paid.

The driver of a BMW in Gateshead clocked 701 fines, amounting to £32,926, over three years before bailiffs seized the car.

In Brighton and Hove a driver accumulated 256 unpaid tickets worth £17,400 in just a year.

Bath and North East Somerset Council said it seized a vehicle and sold it by auction to settle a £14,695 debt from 129 tickets.

Jack Cousens, from the AA, said: ‘Clearly it is unacceptable behaviour and ultimately effects law-abiding motorists as councils look to hike the parking charges we all pay in an effort to cover these administration costs.

‘A driver who misses one or two tickets may be able to reasonably argue they were unaware of the charges but these demonstrate evasion on an industrial scale.’