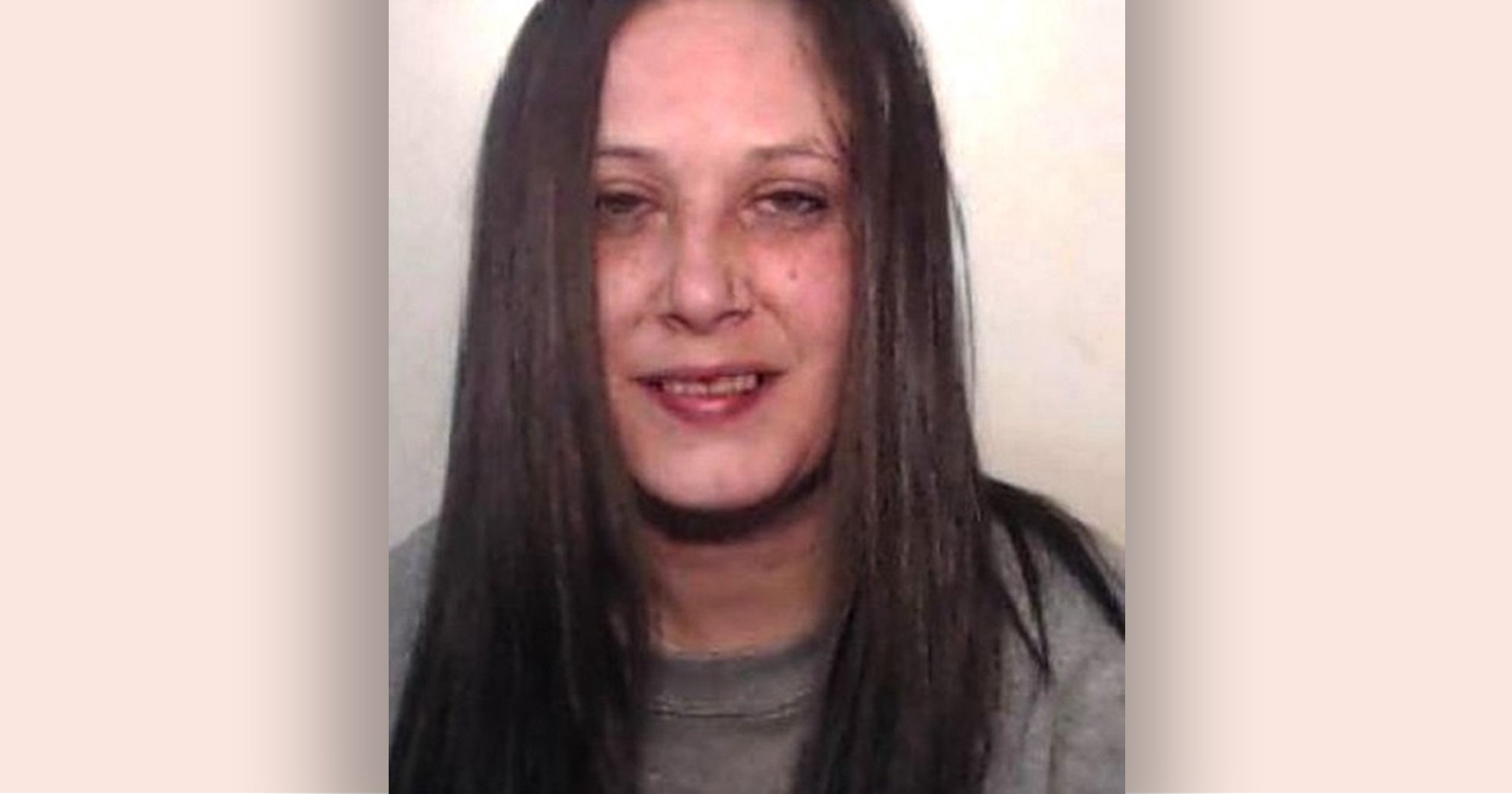 A drunken mum who threatened to set her neighbours alight and then attacked a peacemaker with a knife has been jailed for two years.

Gemma Wood, 38, had been attending a garden party to celebrate a neighbour’s new baby in November 2019 when she became ‘very drunk’ within an hour of arriving. She then left the gathering in Newton Heath and returned with a green canister filled with about a gallon of petrol, Manchester Crown Court heard.

When other residents asked her what she was doing, she became ‘abusive, rude and aggressive’ and splashed two male guests with the petrol, prosecutor Denise Fitzpatrick said.

She then returned to her home and came back a second time with a lit piece of paper and a lighter. The court heard she shouted at the guests: ‘What the f**k you gonna do?’

The men covered in petrol ‘feared for their lives’ and then watched as Wood went home a third time, only to come back with a large kitchen knife, Miss Fitzpatrick said.

Wood then repeatedly said: ‘What are you gonna do? Who the f**k do you think you are?’ before her neighbours went inside and called the police.

A friend of Wood then went to her home to calm her down, but was attacked by the defendant when she opened the door, the court heard.

Wood pressed the knife into the woman’s face, and the victim also cut her hand on the blade while trying to grab it from her. Wood also knocked her to the floor and punched her in the face, Miss Fitzpatrick said.

When police arrived at the property, Wood told them the woman was dead, but in reality she had only suffered cuts and bruises during the attack.

In a victim impact statement, the woman told how she’d been left ‘feeling vulnerable’ after the assault, particularly as Wood had continued living at the same address.

She also suffered bruising and a sore chest which made it hard for her to breathe, and had been left feeling depressed, the court heard.

In mitigation, Thomas McHale said Wood had an ‘extremely traumatic upbringing’ and understood her behaviour at the barbecue was ‘utterly disgraceful’. He noted that she was raising her autistic son, who is now in the care of his grandmother.

He told the court Wood had been sectioned following her arrest and hadn’t been sleeping or taking her medication at the time of the incident.

The court heard Wood also had previous convictions for 27 offences, including assault, public order, being drunk and disorderly, and affray. She was sent to jail for 30 months for affray in 2002, and breached a suspended sentence in 2015.

Wood, of Innis Avenue in Newton Heath, admitted affray and assault causing actual bodily harm and was jailed for two years. She shouted ‘bulls**t’ at the judge when the sentence was read out.

Judge Paul Reid QC said: ‘There were two incidents, one immediately followed the other. In one you have threatened to set fire to people who you you have doused with petrol and produced a knife and when somebody tried to calm you down you attacked her, causing her injuries and much alarm at the time.’

Sky Views: Winter arrived weeks ago for the NHS