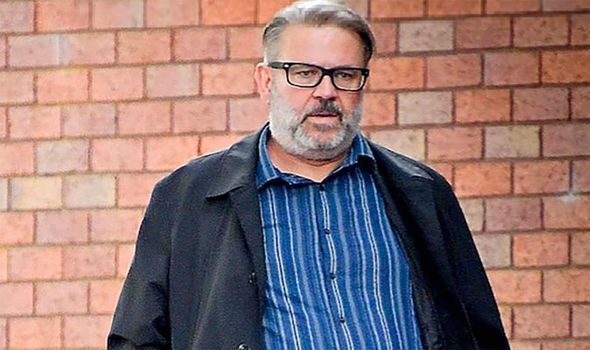 Computer software and app designer Peter Scott, 52, hit a parked car during evening rush hour in August. He had been drinking vodka before the AA counselling session.

A neighbour alerted police after finding the married dad of three – who has helped design content for Marvel, Hasbro, BBC, and Lego – at the wheel of his luxury vehicle, playing games on his phone.

He admitted driving with excess alcohol and was banned from the road for three years.

He was also sentenced to 12 weeks’ jail, which was suspended for a year after JP Dominic Stone accepted he had organised and paid for his own treatment.

Prosecutor Nick Smart told the court: “He said he had been struggling with alcohol since the beginning of the pandemic. He could not remember much of the incident.”

Defence lawyer Peter Casson said: “Over the last couple of years he has struggled with issues including alcohol. Since this incident he has not drank any alcohol at all. He has three children who all have needs.

“At the time he bought the vodka because he was mentally drained and had turned to drink. He has never been involved with the police before.

“He works nine till six, including at weekends. People are reliant upon him. He wants to put his life back on track after becoming affected mentally due to lockdown restrictions.

“He has an awful lot to lose.

He is a very intelligent man and loves his family.

“He has sold his motor vehicle as a result of this.”