Home » Europe » Duke of Kent children: Why was the Duke of Kent’s son removed from the line of succession?

Who is the Duke of Kent?

The Duke of Kent was born Prince Edward on October 9, 1935, the son of Prince George, Duke of Kent and Princess Marina of Greece and Denmark.

He is the first cousin to both the Queen and Prince Philip, as well as the older brother of Prince Michael of Kent and Princess Alexandra.

His father was the younger brother of the former monarch, King George VI. 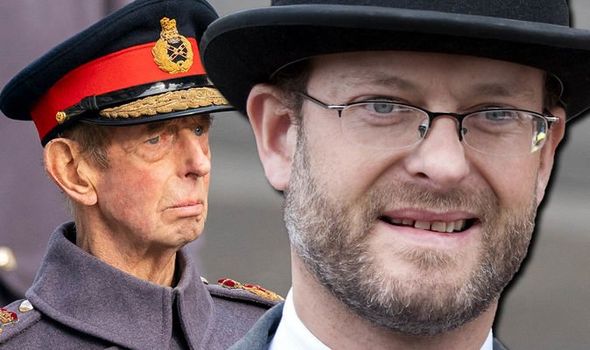 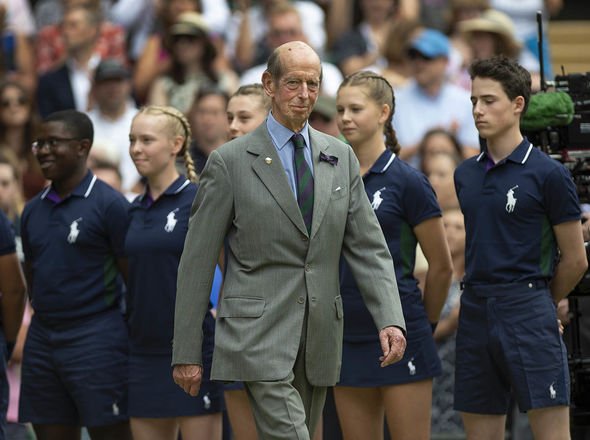 The Duke and Duchess of Kent currently live together at Wren House at Kensington Palace.

Prince Edward joined the armed forces when he turned 18 and remained in the army for more than 21 years.

The Duke of Kent retired from the army in 1976 and became undertaking more work on the Queen’s behalf.

Prince Edward met his wife, Katharine Worsley, on an army base and they were married in 1961. 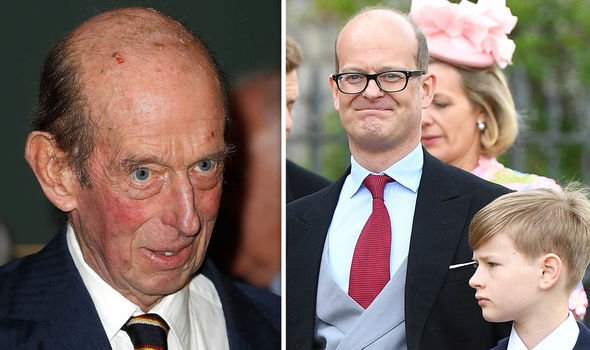 The 85-year-old royal is currently 37th in line to the British throne.

But Prince Edward will fall to 38th in the line of succession once Princess Eugenie’s baby is born next year.

Male primogeniture rules mean hereditary peerages, such as dukedoms, can only be passed onto sons and not daughters.

As the eldest son of Prince George and Princess Marina, he became the Duke of Kent once his father died in August 1942.

DON’T MISS
Royal Family: Who are Queen Elizabeth II’s cousins? How old are they? [INSIGHT]
Kate Middleton prepares for promotion as she snatches patronage [PICTURES]
Duke of Kent title: How did Duke of Kent get his title? Is he a HRH? [EXPLAINER] 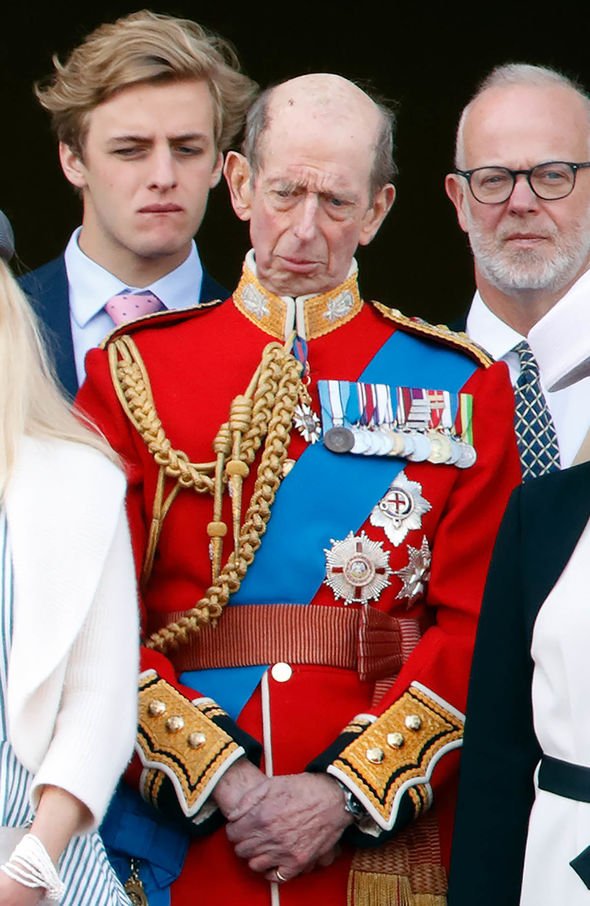 Why is Prince Edward, Duke of Kent a prince?

The Royal Family’s website explains this title decision as a royal custom.

The website reads: “In the British Royal Family a son of a monarch is a royal prince and he is given the title of duke on his marriage.

“The title Duke of Kent was inherited by Prince Michael’s older brother.

“If his parents had more sons they would also have had the title of Prince, only the eldest inheriting the ducal title.” 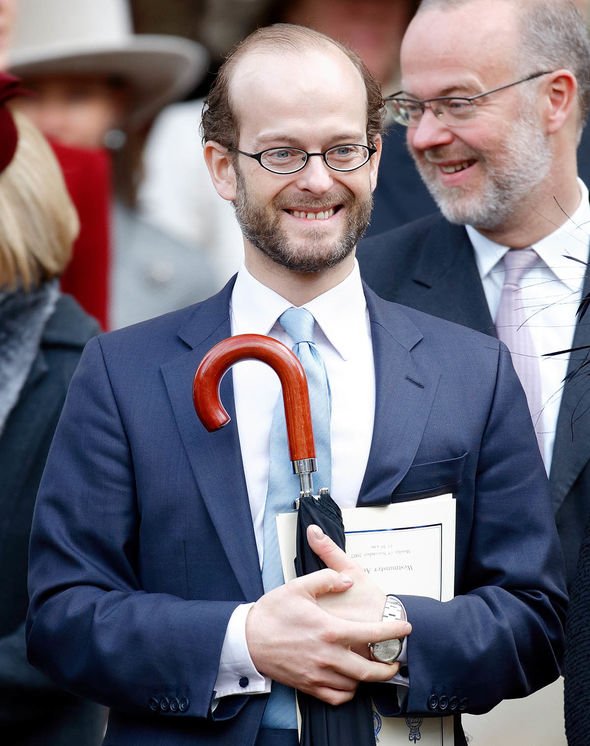 Why did Prince Edward’s youngest son forfeit his place in the line of succession?

The Duke of Kent and his wife Katharine, the Duchess of Kent, have three children together: George Earl of St Andrews, Lady Helen Taylor and Lord Nicholas Windsor.

Prince Edward, Duke of Kent holds the Prince title, but his children hold the titles of Earl, Lady and Lord.

None of his children were able to use the prince title due to their relatively low place on the line of succession.

Lord Nicholas’ mother Katharine, Duchess of Kent, was received into the Catholic Church in 1994.

He was also received into the Catholic Church in 2001 in a private ceremony.

This meant he forfeited his right of succession to the British throne under the terms of the Act of Succession 1701.