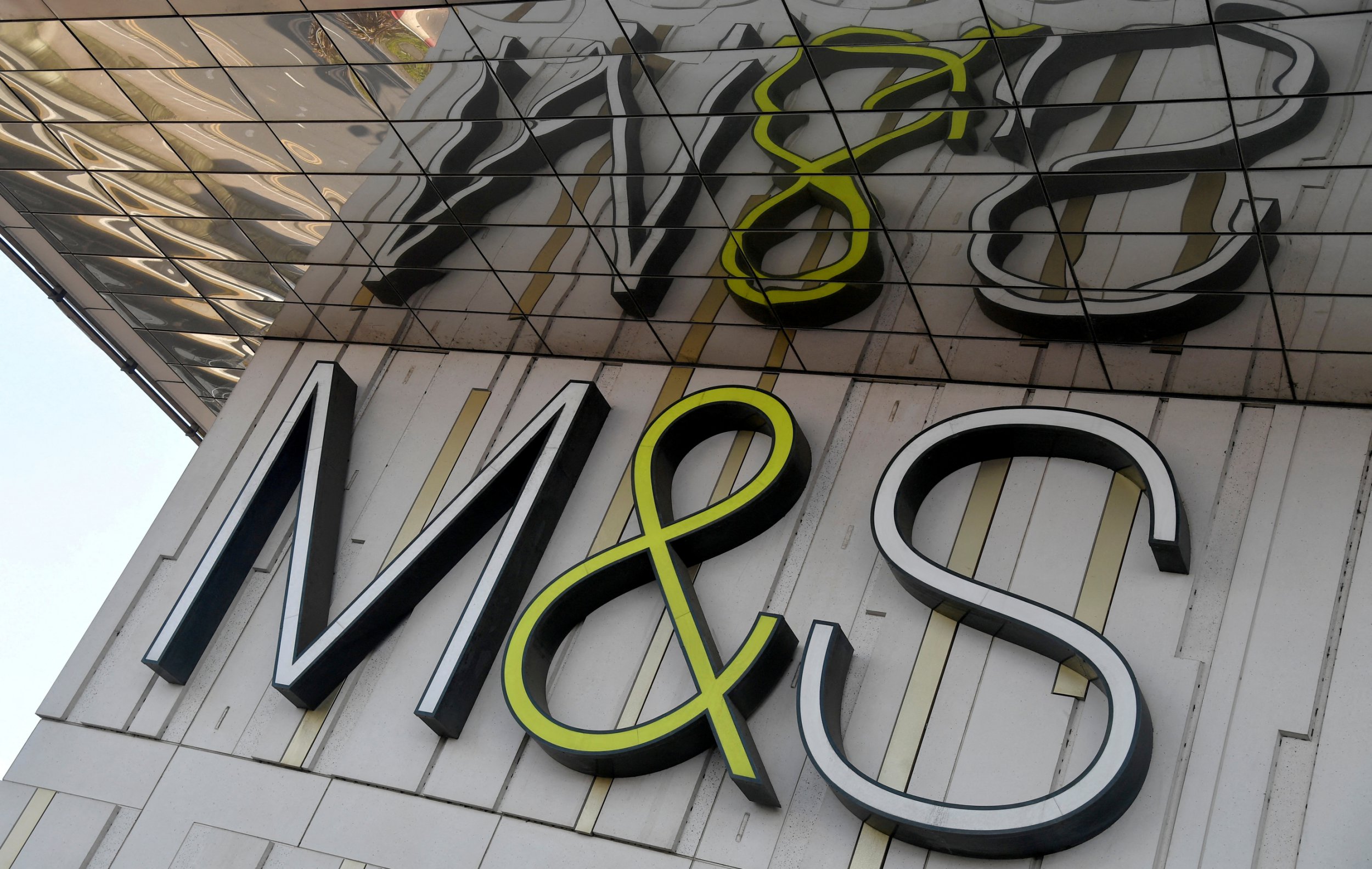 A dyslexic Marks and Spencer worker has won more than £50,000 after losing her job following concerns about mistakes in her emails.

Rita Jandu, who worked for the company for more than two decades, struggled to read and write lengthy messages and preferred to communicate by means of bullet points.

But she said she was ‘singled out’ for redundancy following repeated inaccuracies in her emails and other written work, an employment tribunal was told.

The hearing ruled M&S managers ignored the impact her dyslexia had on her work – including on her ability to concentrate and communicate.

Ms Jandu has now successfully sued the retailer for disability discrimination and unfair dismissal,  winning £53,855 in the process.

The hearing in central London was told Ms Jandu began at M&S as an Assistant Buyer and worked her way up to the position of Clothing and Home planner over a period of 22 years.

Her previous line manager often proofread important emails before they were sent, at Ms Jandu’s request.

She also asked her to colour code important parts of long emails to make them easier to read.

In 2019, despite her dyslexia impacting her work, she was told by her manager she was ‘one of the high performers on the team’.

However, she was also told: ‘Sometimes communications appear rushed and not thought through before you send.’

At the tribunal Ms Jandu attributed this to her dyslexia.

She said: ‘If I knew that [more detail was required] then I would do that but I didn’t – me writing a paragraph is the hardest thing to do as my words are muddled up.

‘That is why I did bullet points – all my emails are very, very similar – for me, it is not rushed, it might be rushed for someone who can write a lot, but I have taken my time to do it.’

In July 2020, during the pandemic, M&S began to consult on the redundancy options for the company. Staff were rated on several criteria to determine who would be let go.

The company’s notes on Ms Jandu’s redundancy read: ‘Rita’s performance is good, but there have been question marks over her consistency and accuracy.

‘Rita was ranked accordingly and makes more inconsistent errors than others on the team.’

Employment Judge Holly Stout ruled: ‘In this case, [her manager] allowed her perception that [Ms Jandu] was prone to “rushing” and “inaccuracies” to count against her. These were things caused by her disability.

‘The adjustment proposed by [Ms Jandu] is that [M&S] should have discounted any disability-related effects when assessing [her] against the redundancy selection criteria.

‘We agree that this would have been a reasonable adjustment.’