We will use your email address only for sending you newsletters. Please see our Privacy Notice for details of your data protection rights.Lord Foulkes will warn the director-general hundreds of thousands of struggling older pensioners who are eligible to carry on watching for free could lose out unless there is a publicity blitz. In talks today with Mr Davie, he will call for the corporation to use its power to highlight the issue through soap plotlines as well as features on its breakfast news shows. The peer will push for the government to run public information adverts in a separate meeting with pensions minister Guy Opperman.

Only over 75s who claim pension credit can now receive a free TV licence but around 540,000 pensioners in that group still do not know they qualify or are too embarrassed to claim it.

“They are isolated and this is their window on the outside world.

“We’ve campaigned for reinstatement but it looks as if we have come up against a brick wall.

“However, if we are willing to accept this alternative, this plan b, and we can get a large number of people who are entitled to pension credits to take it up, it’s another way of achieving what we wanted in the first place. And no one loses out.”

The BBC agreed to take on responsibility for the free licence in its Charter renewal negotiations. 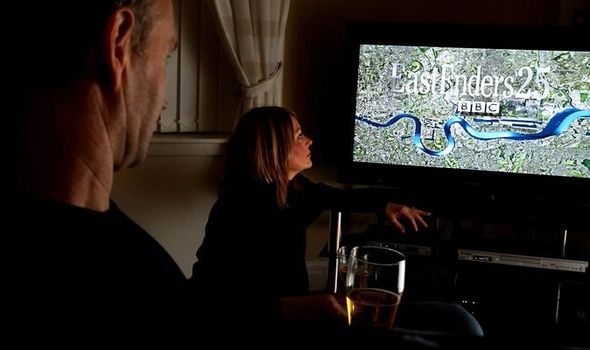 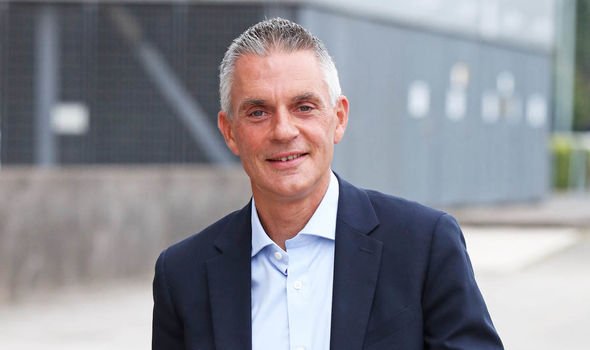 Corporation bosses imposed the £157.50 on the over-75s in August. It’s the first time in 20 years older pensioners have been made to pay.

Pension credit claimants are still exempt and more than 700,000 have so far applied.

But the benefit has one of the worst rates of take up with many people not realising they can qualify even if they have savings, a pension or their own home.

Latest figures show 38 per cent of eligible households with someone over 75 do not receive the payment.

Caroline Abrahams, charity director at Age UK, said: “As a former chair of Age Scotland, Lord Foulkes always has the best interests of older people at heart and we applaud his idea of using popular TV programmes to get the message across about claiming Pension Credit.

“Older people who successfully claim this benefit often tell us that it really does ease their financial worries, so the more we can do to encourage take-up the better.”

A government consultation on decriminilising non-payment of the TV licence is under way.