Home » Europe » Eat Out to Help Out PART TWO: Ministers call on Sunak to reintroduce discount 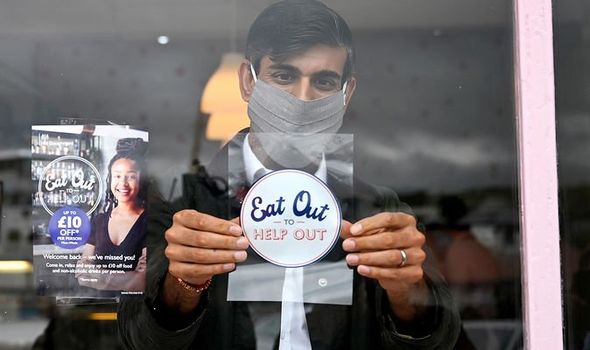 Treasury officials are discussing possible options to present to Mr Sunak on his return from holiday next week. Eat Out to Help Out, which offered half-price meals in pubs and restaurants three days a week, wound up last night with millions of families using the bank holiday as a last opportunity to tuck in to taxpayer-subsidised grub.

Some ministers would like to see new locally targeted discount schemes to help encourage office workers to return to their desks after months of working from home.

One unidentified minister was quoted in a newspaper yesterday as saying: “The scheme has been a big success in general but it’s all very well going to your local restaurant down the road for a cheap meal when those restaurants are already doing good business because of people working from home.

“It is the destination restaurants in city centres that need the help, and that’s where resources should be concentrated.”

More than 64million meals were served up under the Eat Out to Help Out scheme, which ran on Mondays, Tuesdays and Wednesdays throughout August. 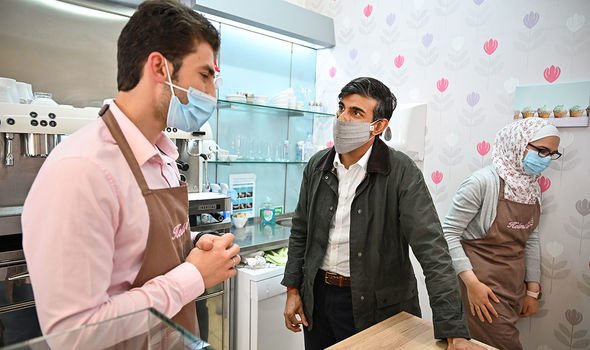 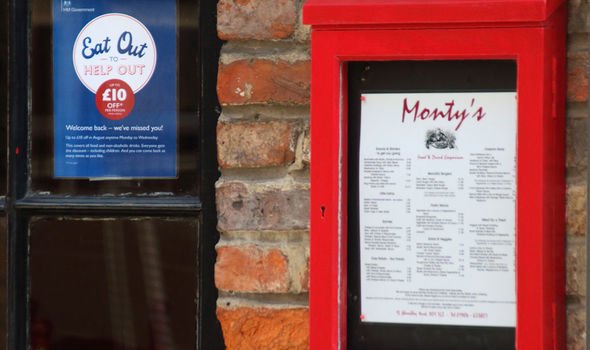 Mr Sunak initially allocated £500million from the Treasury to pay for the discount, worth up to £10 a meal.

The final cost is expected to be announced in the next few days.

Figures show the average discount was around £5.25, just over half the maximum.

Dozens of restaurant and pub chains have promised to continue offering the discount over the next few weeks to encourage customers to keep coming back. 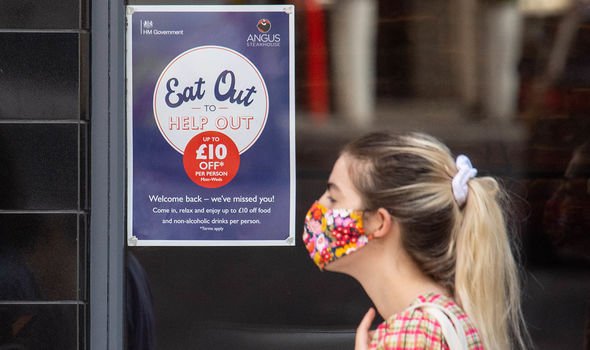 Yet the Chancellor is worried that the slump in business in city centres around the country will have a devastating impact on the wider economy.

Many leading businesses including major banks in the City of London have advised staff to continue working from home until next year at the earliest.

But ministers are understood to want to try to gradually encourage workers back to their offices without being too seen as too heavy-handed. 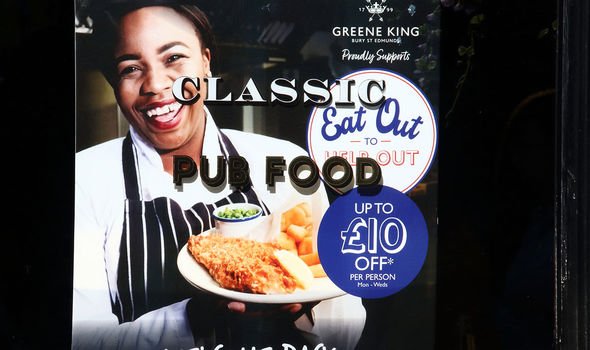 Senior backbench Tory MP Robert Halfon, a former minister, said: “It should be up to the employers to decide. Obviously it’s great if you’ve got vibrant and bustling cities, but we shouldn’t get ourselves into a position where we’re seen as Tories saying this is what an employer must do and everyone must march from the suburbs to the cities in some sort of forced collectivisation. 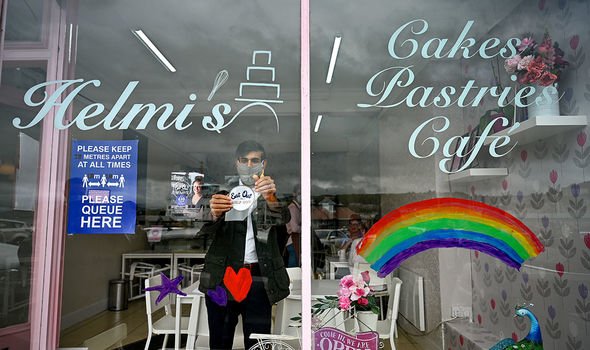 “I think that employers are best to know whether or not their employees can be in.”

The Federation of Small Businesses last night called on the Chancellor to consider a range of new measures to support employment while his “furlough” scheme winds down over the next two months.

Mike Cherry, the federation’s chairman, said: “We believe it is time for the Government to bring forward a rescue package for those who have been left out. We look forward to a truly pro-business Budget in the months ahead.

“Now is not the time for measures that will stifle a small business community that will be central to our economic recovery.”

‘NHS is saying NO’: Patients may no longer be able to get these products on prescription