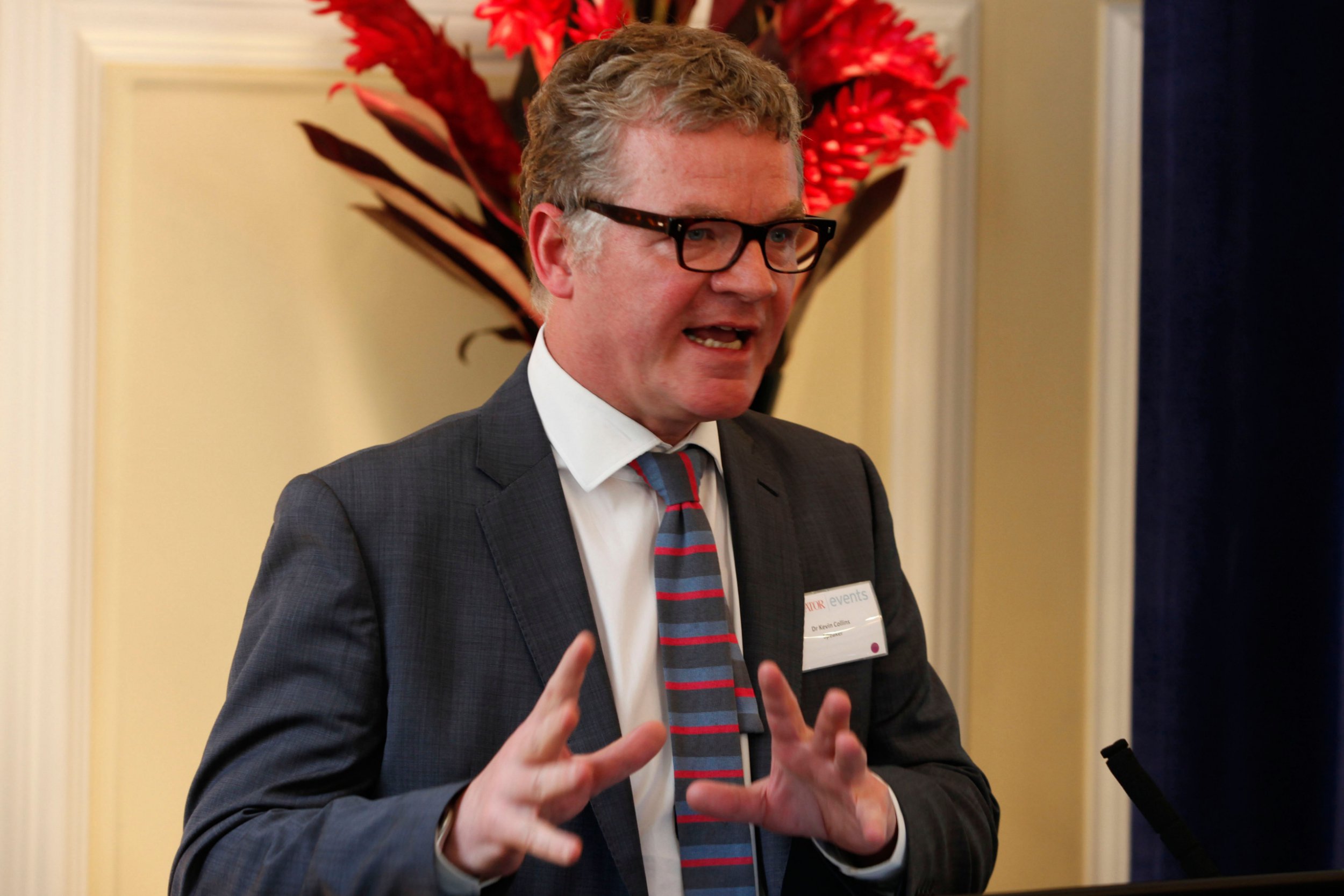 The education catch-up chief has resigned over the government’s ‘inadequate’ schools support package that ‘risks failing hundreds of thousands of pupils’.

Sir Kevan Collins said the recovery fund to help children catch up on missed school time amid the pandemic ‘does not come close to meeting the scale of the challenge’.

The education recovery commissioner, who was given the job just four months ago, warned the package is ‘too narrow, too small and will be delivered too slowly’.

Sir Kevan reportedly called for a £15 billion recovery fund with an extra 100 hours of teaching a year per pupil.

But the government instead unveiled a £1.4 billion package on Wednesday, which was branded by school leaders as ‘pitiful’.

Sir Kevan said the government’s package means the average primary school will receive just £6,000 per year – the equivalent to £22 per pupil.

Announcing his resignation, he said in a statement: ‘After the hardest of years, a comprehensive recovery plan – adequately funded and sustained over multiple years – would rebuild a stronger and fairer system.

‘A half-hearted approach risks failing hundreds of thousands of pupils.

‘The support announced by Government so far does not come close to meeting the scale of the challenge and is why I have no option but to resign from my post.’

‘Not enough is being done to help vulnerable pupils, children in the early years or 16- to 19-year-olds,’ Sir Kevan said.

Afghan refugees receive ‘avalanche of love’ upon arrival in the UK: Finally safe