A convicted rapist has been found guilty of cashing in a fake lottery ticket to claim a £2.5m jackpot.

Edward Putman, 54, conspired with a Camelot insider to claim an outstanding prize in 2009. He has been jailed for nine years.

The genuine winning ticket – bought in Worcester – has never been found.

Putman and Giles Knibbs, who was working in the lottery operator’s securities department at the time, submitted a deliberately damaged forgery shortly before the 180-day limit to make claims expired.

Camelot paid out, despite the barcode being absent from the mangled slip’s bottom section.

The pair’s plan unravelled after their friendship fell apart and Mr Knibbs began confiding in others, telling them he had “conned” the lottery and had not received his claimed £1m share.

Evidence suggested that Putman initially paid Mr Knibbs £280,000 for his part in the plan, plus some smaller amounts adding up to £50,000.

During a heated argument in 2015, Mr Knibbs broke Putman’s car wing mirrors and stole his phone.

Putman complained to police, and Mr Knibbs was arrested on suspicion of burglary, blackmail and criminal damage.

Mr Knibbs subsequently took his own life after fearing he would go down for “10 to 15 years for blackmail”, the trial at St Albans Crown Court heard. 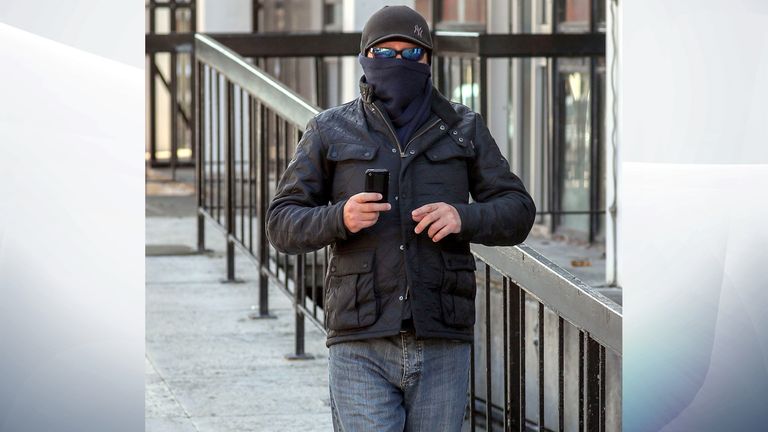 The plot began late one night when Mr Knibbs saw documents at work containing details of big wins that had not been claimed.

Producing a successful forged document was a process of “some trial and error”, prosecutor James Keeley said.

Several different specimens were made, each with one of the 100 possible codes on the bottom.

Mr Knibbs claimed Putman went to 29 different shops, presenting a different ticket at each, until the correct number was found.

Putman, who is also a convicted benefits cheat, was found guilty of fraud by false representation.

The builder did not react as the verdict was read out at St Albans Crown Court.

He was convicted of the rape of a teenager in the early 1990s and sentenced to seven years in jail.

In 2012, he was sentenced to nine months for benefit fraud after claiming £13,000 in housing and income support.

A Camelot spokesman said the company is pleased the case has “now come to a conclusion”.

He added: “As we acknowledged back in 2016, there were some weaknesses in some of the specific controls relevant to this incident at the time and we’re very sorry for that.

“We’ve strengthened our processes significantly since then and are completely confident that an incident of this nature could not happen today.”