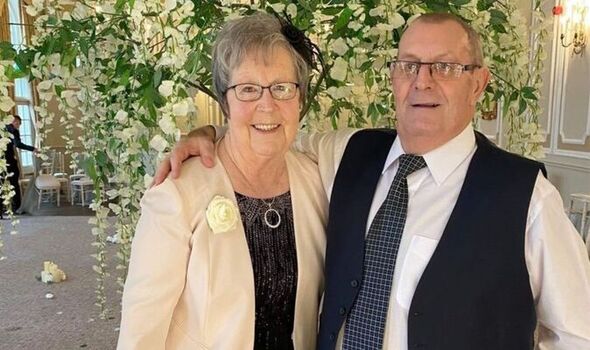 Glenys Launders, 75, and her husband Graham, 80, visited Skegness, Lincolnshire, on August 4 to enjoy a five-day break with their family. One of their sons owns a caravan in Skegness, while another was staying at neraby Butlin’s that week.

However, the holiday turned into a nightmare for the pair, reports Nottinghamshire Live.

Mrs Launders claims the hotel room they stayed in, for which they payed £545, “wasn’t fit for humans”.

The couple, who live near Langwith Junction, Derbyshire, were staying at the Coasters Hotel on North Parade, which Mrs Launders had booked after looking at several options online and finding that the reviews for Coasters were “out of this world”.

But she claimed there were noticable problems with the room she and her husband had been allocated as soon as they entered. 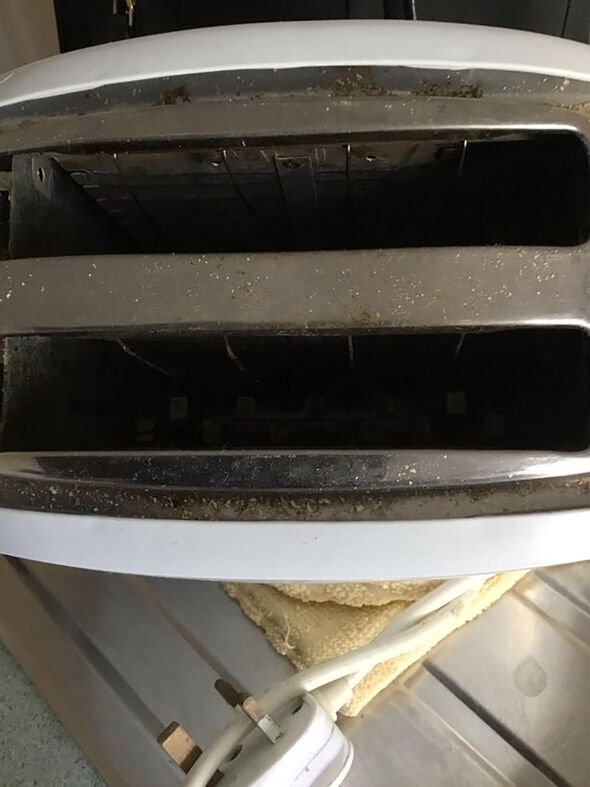 She said: “We arrived in Skegness at about 4.30pm and spoke to the lady at reception who greeted us and said that, to get to our room, we would have to go around a corner and up two flights of stairs.

“My husband is disabled and, even though there was a stairlift for the first flight, there wasn’t for the second and so that was difficult to manage.

“We eventually got to our room and when you opened the door the smell just hit you straight away.

“It was a very fusty and dirty smell and it was as if the room hadn’t been touched in years.

“We started unpacking and I had to actually clean the fridge in the room myself before I put anything in there.

“There was a bus stop opposite the hotel so the area was perfect and we went out after unpacking and we thought we’d tell reception about the room on our way – but we got downstairs and it was already shut.

“When we eventually got back later on the smell was still there, even though I’d opened the windows, and so I squirted two bottles of air freshener out that I’d bought from the shop.” 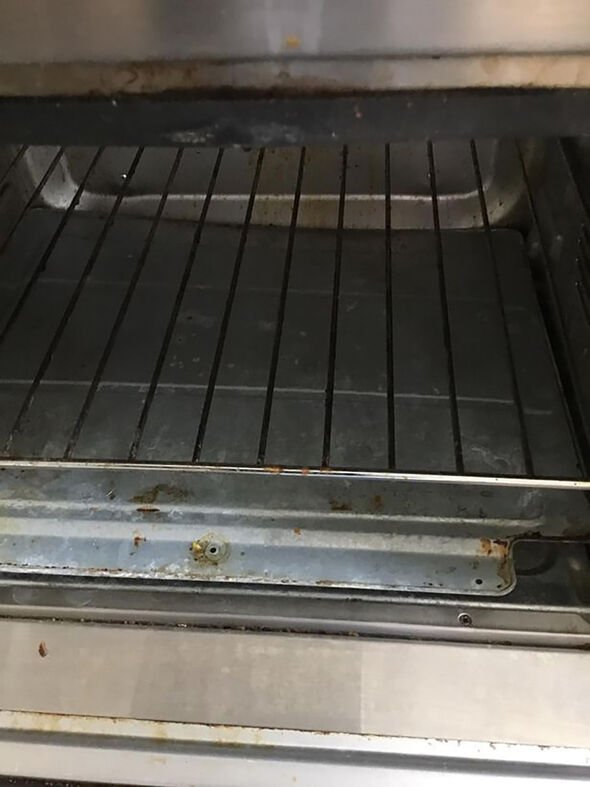 She said: “It wasn’t until the Saturday morning that I actually managed to see someone at reception.

“I showed her pictures of everything, including the toaster which was filthy and, when I asked if she would make toast in it, she said that she wouldn’t.

“But there was no offer of a new toaster or for the room to be properly cleaned, she just explained to me that they had been short-staffed.

“I was really upset and I was in tears when I was talking to her because of how bad the room was. It wasn’t fit for humans and it was just a disaster.

“There was nowhere else for us to stay because there were either no vacancies or places were too expensive but the hotel told us that they would sort out a refund for us when we left.

“We decided to leave a day early and, even though we’d been told that a refund would be sorted, they changed their tune.

“I asked the woman at reception if she wanted my card and she told me ‘no’ and to sort it out with Booking.com who we had booked it through.”

Mr Launders added: “This had all been arranged as a nice family getaway because our sons were in Skegness and they said that we should join them for five days.

“That’s what it was supposed to be but our experience at the hotel meant that we didn’t get that nice holiday.”

The manager at the Coasters Hotel told Nottinghamshire Live that she did not want to comment on the state of the room itself and whether it was up to their usual standards.

On the issue of the refund, the manager said that she hadn’t been asked for one “in the correct manner”.

Mrs Launders insists that they approached hotel staff properly for the refund.

Coasters is rated four out of five after 463 reviews on Tripadvisor.  One reviewer, going under the handle Louise F, said it was “absolutely amazing”.

She said: “Beautiful apartment with amazing sea views. The owner was so lovely and really helpful. We enjoyed it so much we have booked again for same time next year.”

Booking.com has confirmed that  Mr and Mrs Launders have been refunded for the night they didn’t stay at the hotel.

In a statement, the company said: “Our primary aim at Booking.com is to facilitate smooth and enjoyable travel experiences, so we were disappointed to hear about this customer’s stay and will be refunding them for the unstayed nights.

“We will also be working with this accommodation partner to ensure this issue has been addressed to ensure future guests have a good experience.”

What does it mean to be black and British?