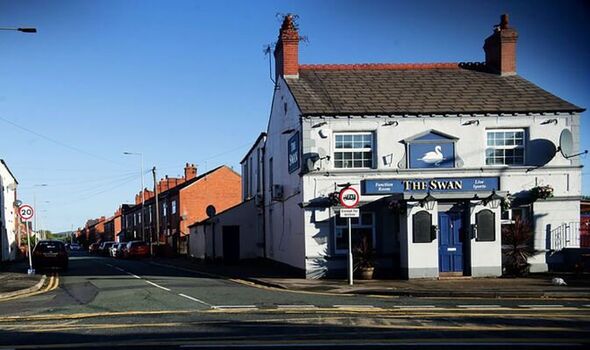 An elderly couple were killed after they crossed the road “linked arms” into the path of an oncoming car. John Mann, 91, and his wife Joan, 89, died within a fortnight of each other following the horrific collision in Wigan last year.

The husband and wife had been on their way to church and were just yards from their house on Swan Lane in Hindley Green, Wigan, when the tragedy occurred on October 18, 2021, reports The Manchester Evening News.

An inquest held at Bolton Coroner’s Court heard that shortly after they died, Mr Mann was hit by a black BMW 1 series being driven by a woman in her early 20s named Susan Yates.

The court was told that the impact of the collision caused Mr Mann to involuntarily strike his wife, which led to them both being admitted to Salford Royal Hospital with catastrophic injuries.

Mr Mann died three days after the crash on October 21, and Mrs Mann succumbed to her injuries on November 1.

Both were found to have died as a result of head and chest injuries.

Police initially arrested Ms Yates at the scene after she failed a roadside drug test.

But she was released with no further action taken after a blood sample showed she was under the legal drug driving limit. 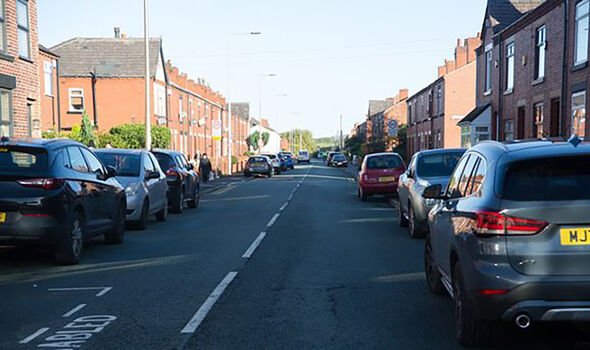 An investigation carried out by Greater Manchester Police’s Serious Collision Unit concluded that their evidence pointed to the couple’s deaths being the result of a “tragic accident”.

Ms Yates told the hearing she had purchased the BMW vehicle a month earlier for her birthday, and on the evening of October 18 last year she had been driving back from the Leigh area with her cousin.

She admitted that she had smoked cannabis the night before the collision, but claimed she would never smoke before getting behind the wheel of the vehicle.

“I decided to drive down Swan Lane and go to my grandma’s who lives round the corner,” Ms Yates said. “I was driving at the speed limit and I noticed the couple walking out between two parked cars.

“I realised they hadn’t looked. As I stopped my car the man hit his head on the windscreen and they collapsed. I jumped out of my car and screamed and told my cousin to ring an ambulance straight away.

“It happened in seconds. It all happened so quickly. Because it was dark I only saw them when they were pretty close so I decided to stop rather than swerve.”

Ms Yates told the court that shortly after the collision she “panicked” and got back in her car and drove to her grandmother’s house.

“I think a neighbour came out – I was in quite a bit of shock,” she recalled.

“I just wanted some support. My auntie was there and when I told her what had happened she came back to the scene with me. My cousin stayed at the scene and spoke to the emergency services.”

PC Paul Terry, who works for GMP’s Serious Collision Investigation Unit carried out a reconstruction of the crash as part of the force’s investigation, arriving at the scene around two hours later.

He told the court the road conditions had been “satisfactory” that night and that his investigations suggested that Ms Yates was driving within the 20mph speed limit.

“The fact that they (Mr and Mrs Mann) fell to the floor within a short distance suggests to me that the car was not travelling at a high speed, but it’s impossible to say how long she would have had a view before they collided,” PC Terry said.

The officer told the hearing that due to the fact that Mr and Mrs Mann emerged into the road in between two parked cars, Ms Yates’ view of them would likely have been obscured. 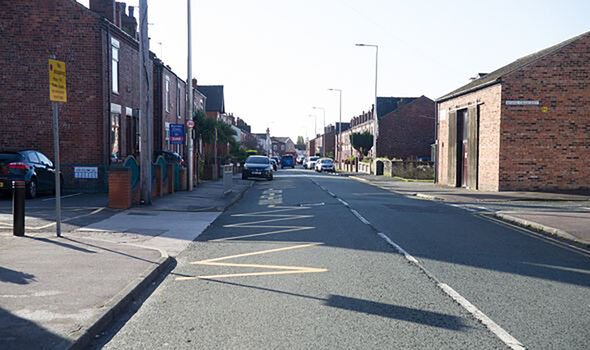 He added: “Her view of them would have been extremely limited if a view was at all possible. At the point, Mr and Mrs Mann emerged from the parked cars there was insufficient time or distance for any driver in these circumstances to avoid the collision.”

The inquest heard that Ms Yates failed a roadside drug test and was taken into custody where she was asked to provide a blood sample.

This came back with a cannabis reading of 1.7 micrograms. The legal limit is two.

Recording a conclusion of accidental death for both Mr and Mrs Mann, Assistant Coroner for Manchester West, Rachel Syed said: “On October 18, 2021 at around 6.50pm Mr and Mrs Mann left their home address where they had lived for their whole married life.

“They were to attend their local church which was situated just 150 yards up the road. Both of them have stepped into the road linking arms between two parked cars and were struck by a car being driven by Miss Yates. I am told she was likely to have been travelling within the 20mph speed limit.

“She would not have seen the couple with adequate time to have stopped this collision. Jackie was hit by the car and then struck his wife. Both of their injuries were unsurvivable. Whilst Miss Yates had cannabis traces in her blood I am told this was under the legal limit. I cannot say what impact this would have had on her driving at the time.”

The couple’s nephew, David Latham, paid tribute to his auntie and uncle who were described as “devoted” to their family and their religion.

They had married at the Sacred Heart Church on Swan Lane and lived on the road ever since.

Joan used to work as a line manager at a factory on Swan Lane, and was said to enjoy knitting and crocheting and would go to church every week – accompanied by Jackie.

“She was liked by everyone she came into contact with and she was exceptionally sharp-minded and followed politics and economics,” Mr Latham told the inquest.

John was part of the Royal Air Force in Cyprus before also moving to a job at a factory on Swan Lane.

He was said to enjoy hobbies including caravans, fishing, cameras and was also a qualified microlight pilot.

He had been in good health until the age of 78 when he was diagnosed with bladder cancer.

At the time of his death, he had been in the early stages of dementia and had sadly forgotten who his wife was.

Mr Latham added: “They lived a happy life together. They refused to modernise and didn’t have gas central heating. They were very humble people who didn’t want change and were happy with the lives they had.”