Tony Foulds, 84, was visibly saddened as he made a direct plea to the public after the Mi Amigo memorial was vandalised as revellers gathered at Sheffield’s Endcliffe Park on Tuesday night. The Mi Amigo memorial is dedicated to 10 American soldiers who died when the B-17 Flying Fortress, known as Mi Amigo, crashed in the Sheffield park on February 22, 1944.

Mr Foulds was eight when the badly-damaged bomber limped over the roofs of nearby houses and crashed into a wooded area, apparently to avoid him and his friends who were fighting on the grass. He has since dedicated his life to the crew, believing he was responsible for their deaths.

Mr Foulds said: “I’m Tony Foulds, I look after the Mi Amigo memorial at Endcliffe Park. I’ve had a lot of damage done and my flags torn off and chucked on the floor.

“Please, whatever happens don’t come near the memorial, for my sake as well as these lads.” 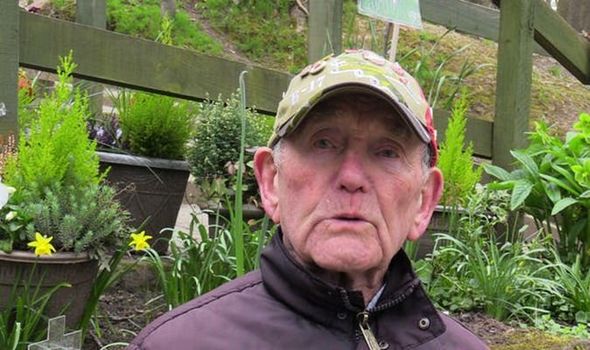 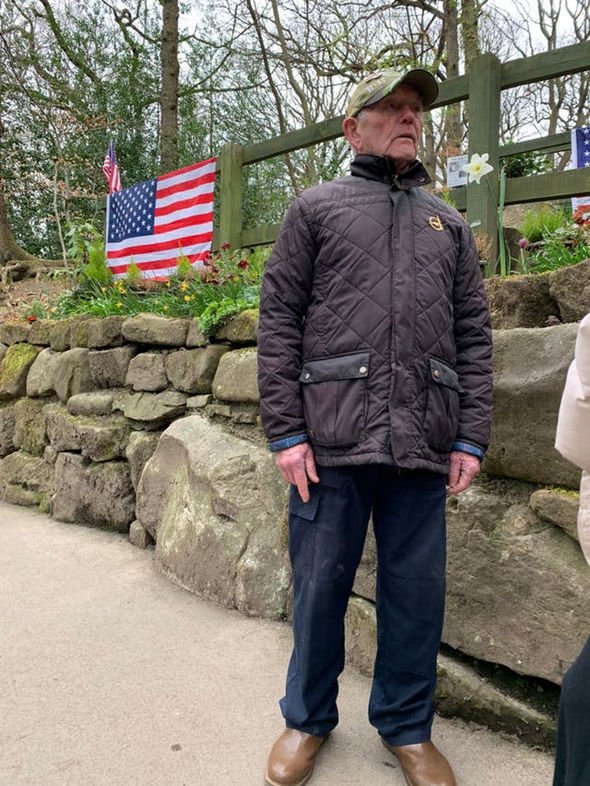 Two flags were ripped from their poles and dumped on the ground, with damage to them meaning they cannot be reused.

“I don’t know if they are people who don’t like America but I am really upset about it. First the council pulled one of the trees down and now someone has done this.

“I just can’t understand some people. The memorial is there to be looked at and so people can say a prayer – not to be damaged.

“I sat down on the floor and had a cry when I saw what they had done but they will not beat me. Not after how long I have looked after that memorial for.” 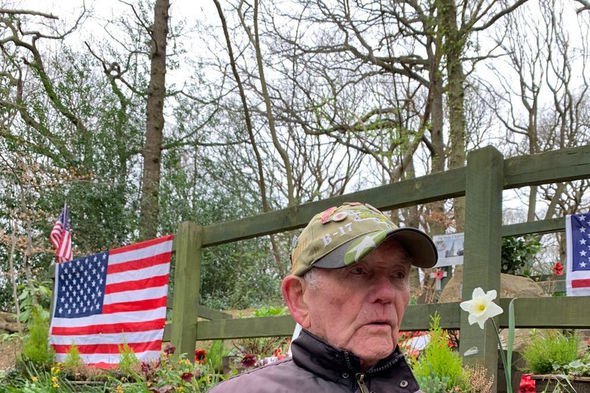 Mr Foulds’ video was shared by Sheffield councillor Shaffaq Mohammed who captioned it: “Really sad to hear from Tony Foulds that #MiAmigo memorial in Endcliffe Park was vandalised last night, US flags were torn down.

“Tony is out this morning cleaning up the memorial to the brave airmen of the US Airforce who lost their lives in #WorldWarII. Please show some respect.”

People have rushed to share their sympathy. One man said: “Any idea how I can get hold of Tony? I am English living in the states and I would love to send him some replacement flags including a US Air Force one.”

Another said: “Breaks my heart this, why have so much of today’s generation got so much hatred in their hearts. Tony is such a wonderful man with compassion in his heart and doesn’t deserve to have this happening to him or to the memory of those brave soldiers.” 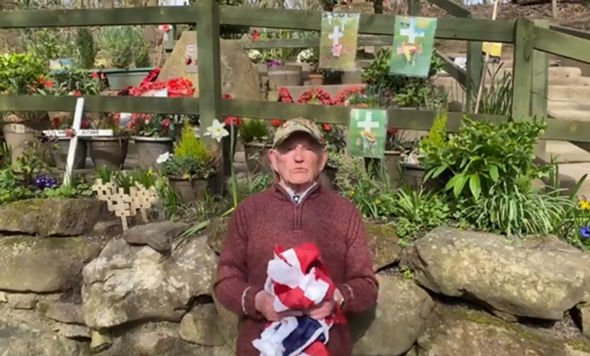 Mr Foulds shared his story after a chance encounter with BBC’s Dan Walker who was walking his dog past the memorial.

Thousands of people congregated in Endcliffe Park on Tuesday and Wednesday to enjoy the sun. As well as vandalising the war memorial, empty bottles, cans and other rubbish was left.

South Yorkshire Police superintendent Simon Verrall said in a statement: “We saw a large number of people visit Endcliffe Park in Sheffield to enjoy the hot weather. Unfortunately, not all visitors acted responsibly or with other people in mind.

“Throughout the afternoon and evening of March 30, officers were required to respond to a number of reports of anti-social behaviour and damage being caused to the park. 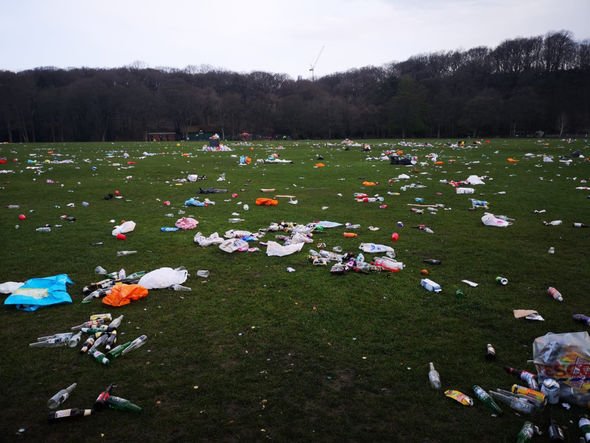 “Our colleagues at the fire service were also required to attend, after reports of several small fires being started within the park boundaries.

“Sadly, one of the park’s memorials was also damaged during the evening, which has left volunteers deeply distressed.

“This activity is not acceptable and will not be tolerated in our open spaces, which have been a haven for so many people during the pandemic.

“We are currently reviewing CCTV and mobile phone footage to identify those involved with a view to taking further action.”

Superintendent Verrall said there would be increased police presence in the park over the Easter weekend and urged everyone to think of others and take rubbish with them when they leave.