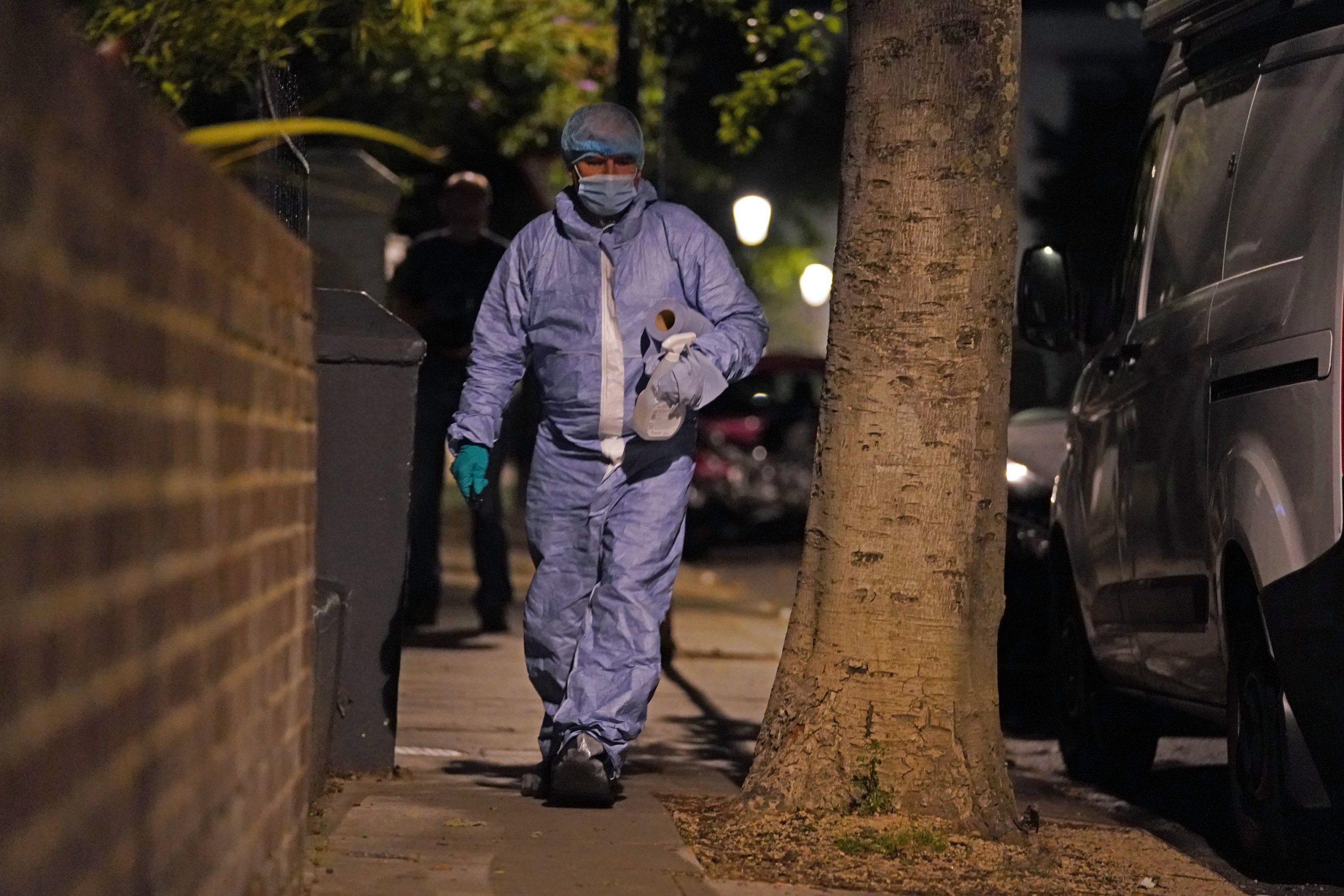 A murder investigation has been launched after an elderly woman was stabbed to death in west London.

A man in his 20s was arrested on suspicion of murder at the scene in St Luke’s Road, Notting Hill.

He was then taken to hospital to receive treatment for a minor injury.

Police were called at around 2.10pm on Saturday after reports of a disturbance at the house.

‘A woman, believed aged in her 70s, was found inside an address suffering stab injuries.

‘Despite the best efforts of the emergency services she was pronounced dead at the scene at 2.56pm.

‘Her next of kin have been informed.’

Officers said there were no reports of any other injuries and a crime scene remains in place.

Those with information that could assist the investigation have been asked to call police on 101.