The visit comes as Mr Johnson celebrates a surge in voting intention polls as Jeremy Corbyn faces a major electoral crisis. The poll conducted by YouGov tracks changes in voting intentions since November 1, and Labour dropping a further two points to just 25 percent. Mr Johnson and the Tory party now sit a comfortable 15 points ahead of Labour as the gap continues to widen between the party and its nearest main competitors.

The Liberal Democrats remain on 16 percent in third place, as their promise to revoke article 50 fails again to gain any traction amongst the voters.

The Brexit Party however, is also experiencing a boost in the polls picking up four points putting them in fourth place on 11 points.

The surge in support for the Brexit Party will no doubt vindicate Mr Farage’s decision contest over 600 seats in the upcoming electoral contest.

In another blow to Labour, party support has halved in London since the last general election. 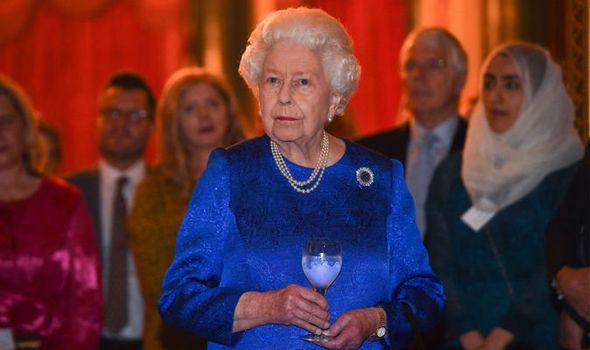 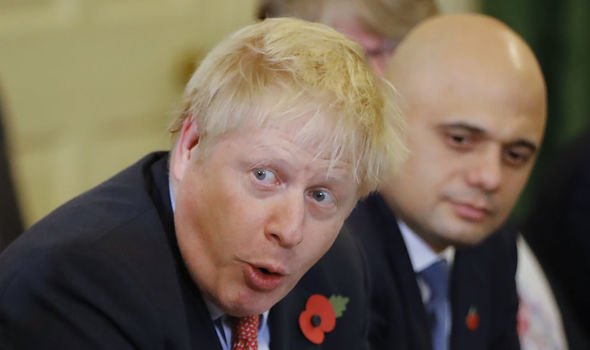 The capital City once a Labour foothold looks set to lose 6 Labour seats in December.

Labour and the Conservatives have both lost ground since the 2017 contest to the Liberal Democrats in London, whose share has doubled overall on the back of an anti-Brexit campaign.

This polling news comes as Boris launches a stunning attack on Corbyn in the Daily Telegraph.

Comparing the Labour leader’s treatment of the wealthy to that of Joseph Stalin’s persecution of the Kulaks, a category of affluent peasants. 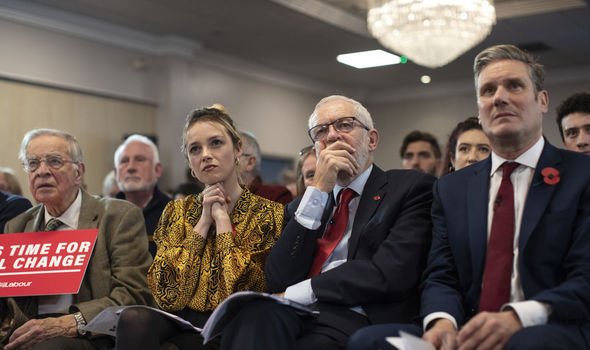 Mr Johnson said about wealthy business and the rich: “We cheer for them: because their success is our success.

“And, the tragedy of the modern Labour Party under Jeremy Corbyn is that they detest the profit motive so viscerally – and would raise taxes so wantonly – that they would destroy the very basis of this country’s prosperity.

“And, they point their fingers at individuals with a relish and a vindictiveness not seen since Stalin persecuted the Kulaks.

“They pretend that their hatred is directed only at certain billionaires. 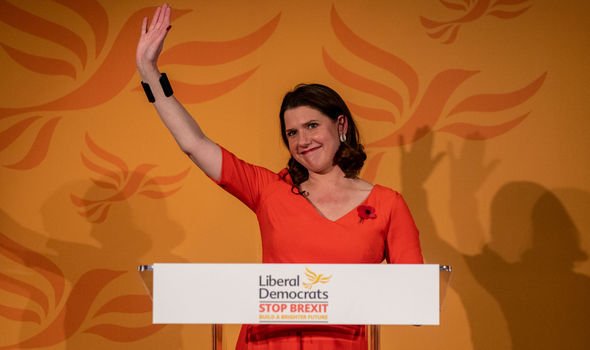 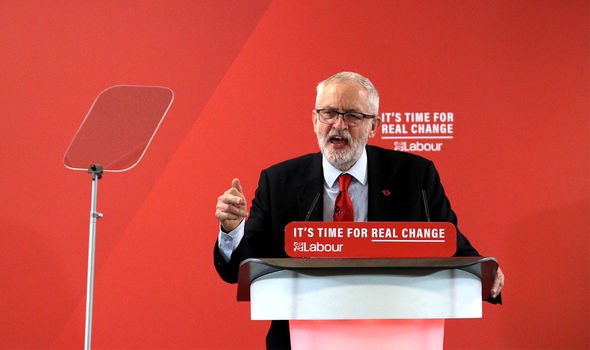 “In reality they would end up putting up taxes on everyone: on pensions, on businesses, on inheritance, on homes, on gardens.”

The Labour Party has said while they will not tax everybody they have drawn up plans to reduce the tax threshold of many high earners in order to free up money for the public sector.

They announced that they would reduce the inheritance tax threshold – a tax paid by someone who inherits money or property of a person who has died – from £325,000 to a “lifetime gifts” levy that would see the tax scrapped.

There also plans to increase corporation tax to 26 percent up from the current rate of 19 percent. 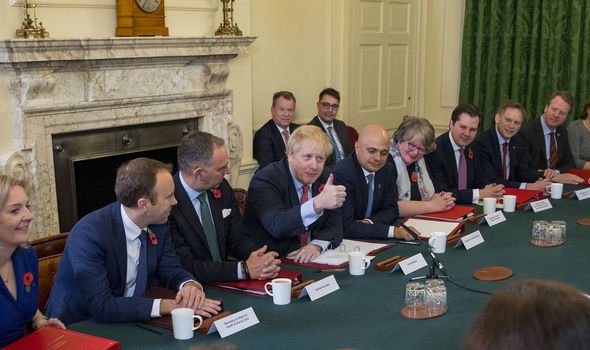 Labour has estimated that increase in income tax rises would raise £6.4billion.

While £6.5billion would come in from shutting tax loopholes.

Woman, 27, died from cancer after she couldn't see GP in person during Covid