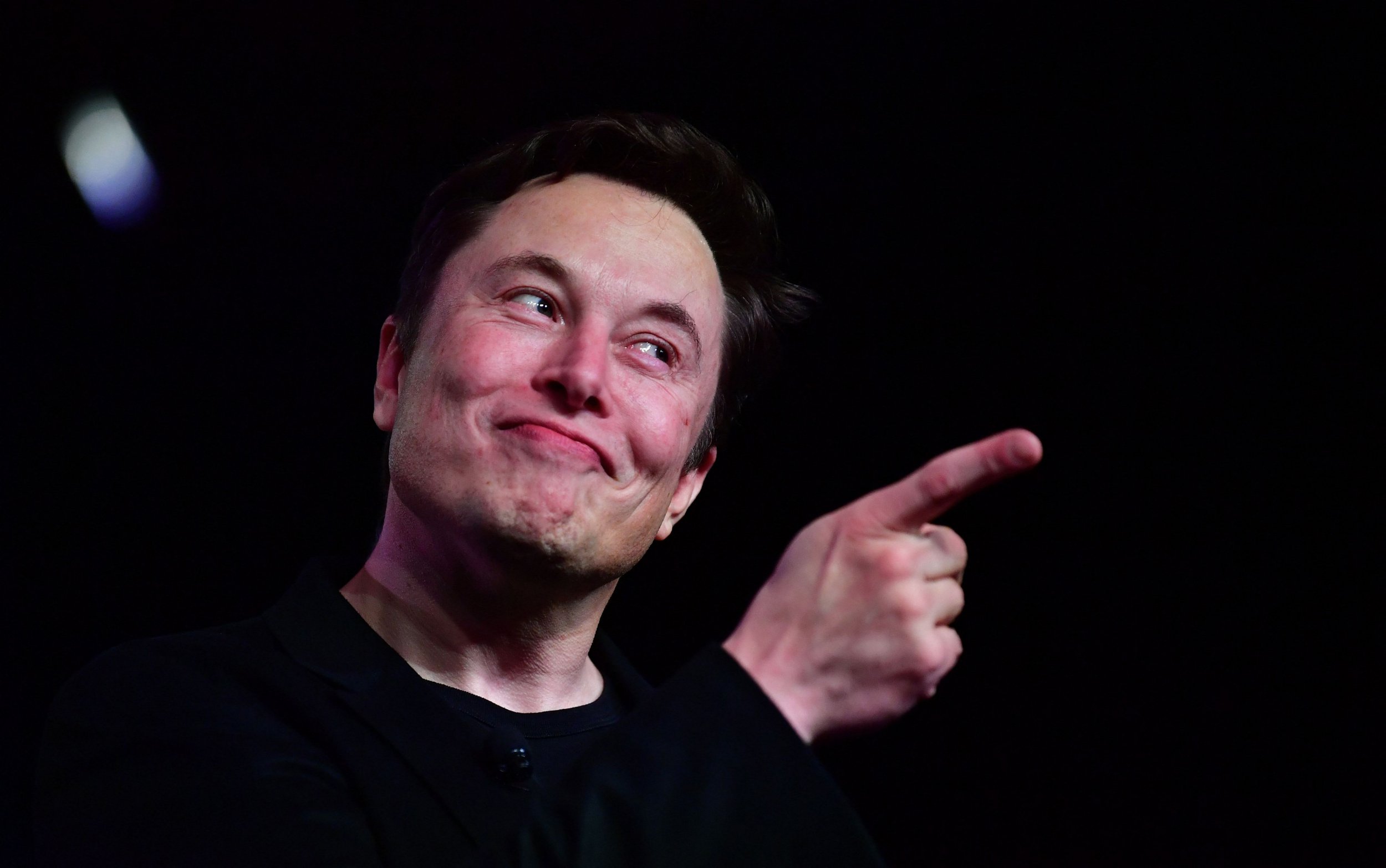 The new ‘Chief Twit’ is considering making verification a paid feature as part of the platform’s paid Twitter Blue service.

Existing verified users will have to pay £20 a month or risk losing their blue checkmark. Early reports suggest that they have 90 days to subscribe to the new Twitter Blue after it launches.

‘The whole verification process is being revamped right now’, Musk said in his tweet without giving more details.

On Sunday, employees working on the project were given a deadline of 7 November to launch the feature. If they failed to do so they would be fired as reported by The Verge.

Twitter is considering charging for the coveted blue check mark verifying the identity of its account holder, technology newsletter Platformer reported on Sunday, citing two people familiar with the matter.

The CEO of Tesla has not made a final decision and the project could still be scrapped but it is likely that verification will become a part of Twitter Blue.

The move would quadruple the subscription service’s cost from £2.49 a month to £20.

Twitter Blue was launched in June last year as the platform’s first subscription service, which offers ‘exclusive access to premium features’ on a monthly subscription basis including an option to edit tweets.

The feature to edit tweets was also made available earlier this month after Musk launched a Twitter poll in April asking his millions of followers whether they wanted an edit button. Over 70% had said yes.

Musk has brought in a team of Tesla engineers as advisors while planning mass layoffs at Twitter, expected to begin this week.

The world’s richest man has already fired Twitter’s CEO, as well as a few other senior executives, within days of taking ownership.

Employees tasked with Musk’s projects like the paid verification feature have reportedly been working late into the night and over the weekend.