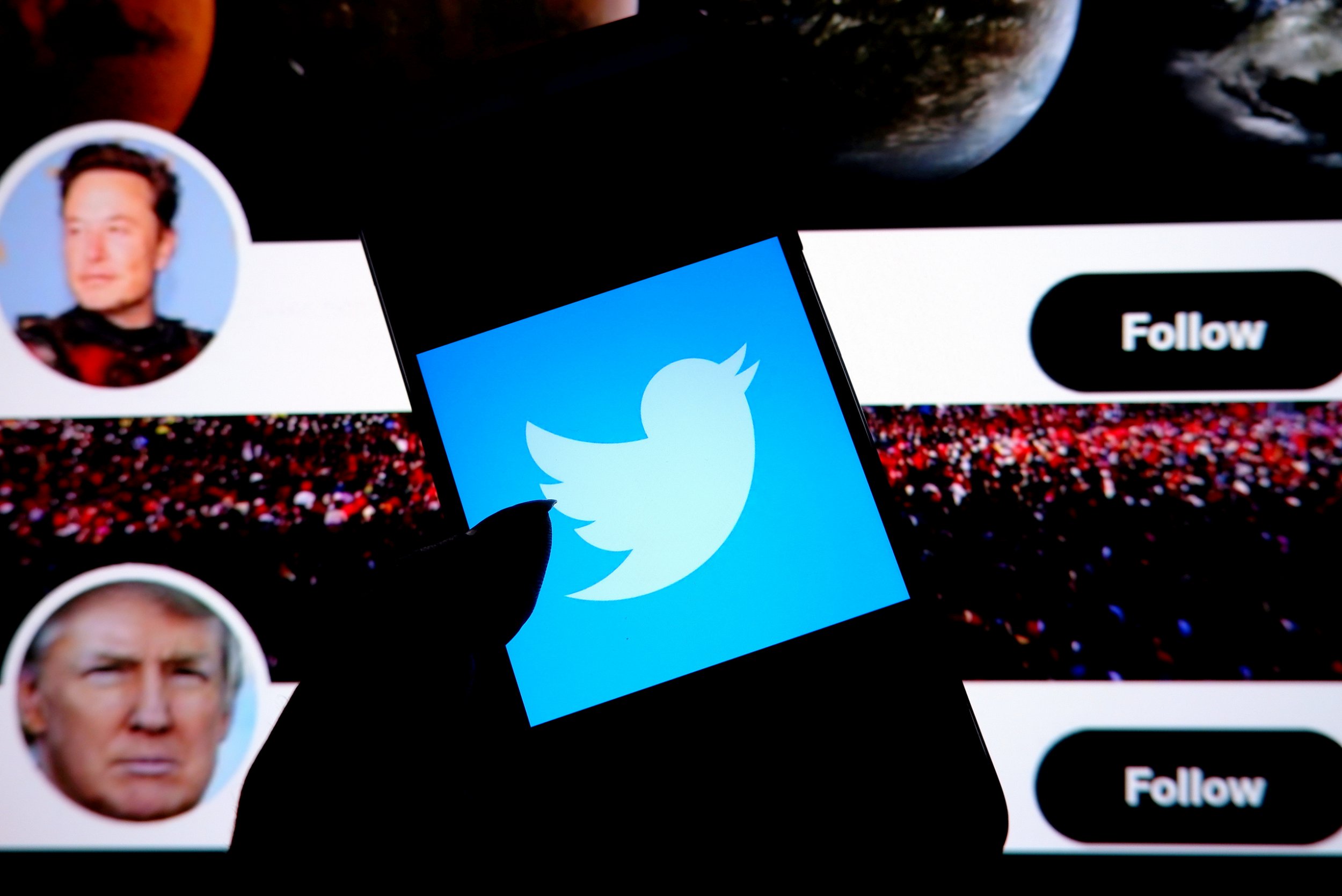 About 50% of the 15million Twitter users voted in Musk’s poll. The final results showed 51% in favor of reinstating the ex-president, while 49% opposed.

Musk followed the results of the poll and reactivated Trump’s twitter account, but the former president hasn’t posted yet.

In an apparent attempt to sway Trump back to the site, Musk posted a crude meme on Sunday evening, showing a medieval monk labelled ‘Donald Trump’ being tempted by a bent-over woman with the Twitter logo.

Trump was banned from the platform after the capitol riots on January 6, 2021, when supporters of the former president tried to stop congress from certifying the legal result of the 2020 election.

Previously, Musk said that he was setting up an independent committee to vote on banned accounts. But since then a number of high profile accounts have been reinstated already, including liberal comedian Kathy Griffin, conservative comedy site the Babylon Bee, and controversial rapper Kanye West.

So far the former president has resisted the urge to rejoin the platform where he cultivated a political fanbase.

When asked about returning at a meeting of the Republican Jewish Coalition, he said ‘I don’t see any reason for it.’

In February 2022, Trump launched his own social media app, called Truth Social. The app has been plagued with scalability issues and moderation concerns.

The app was not available at all on Google Play until October, meaning Android users couldn’t access the app for months.

Truth Social’s user interface and features look conspicuously like a re-coloring of Twitter. Even the basic post functions of Truth Social – called ‘Truths’ and ‘ReTruths’ – resemble Twitter’s ‘tweets’ and ‘retweets.’

AstraZeneca snub: Zahawi on the spot as British vaccine not used to boost Covid immunity

It's Brexit, stupid: The appeal of Boris Johnson