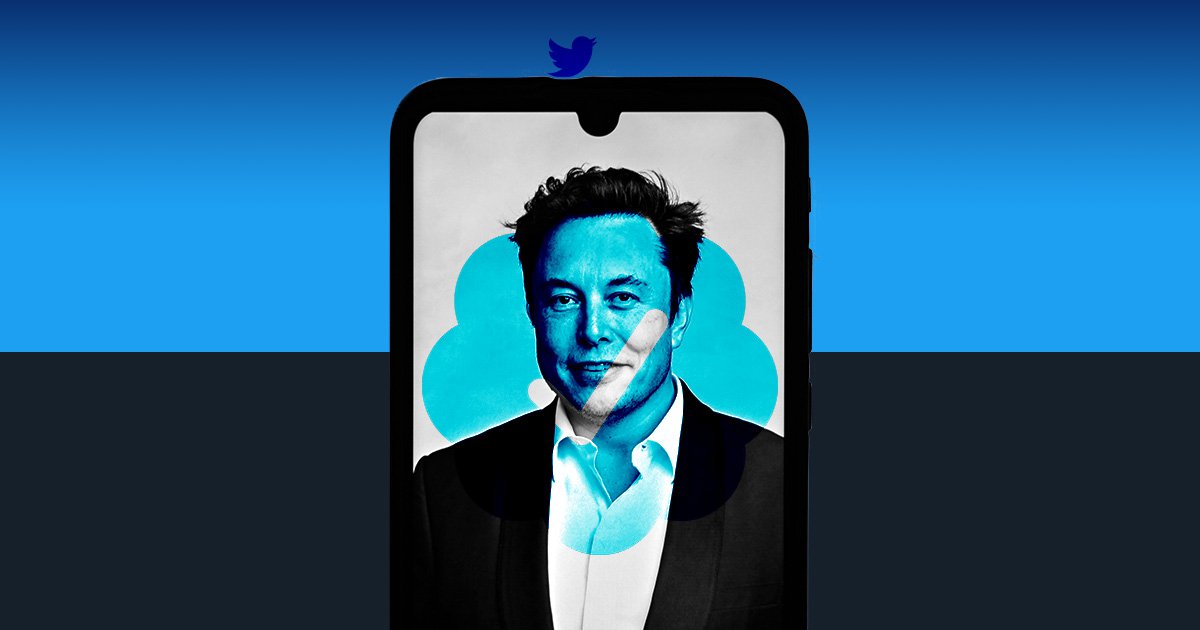 An ultimatum to Twitter staff from Elon Musk this week appears to have badly backfired.

Musk emailed what remains of the social media company’s employees asking them to sign a pledge committing to a new ‘hardcore’ Twitter.

But apparently the offer of long working hours and backbreaking effort didn’t go down too well.

Hundreds have seemingly decided to leave rather than stick around and work for the billionaire boss of SpaceX and Tesla. And, in a further twist to the tale, Twitter announced it would be temporarily closing its offices to staff.

According to reports, the latest wave of departures included engineers and managers responsible for fixing bugs and keeping systems running. The news has sparked very real worries the platform could implode any second.

The hashtags #RIPTwitter and #TwitterDown started trending on Twitter with many users posting links to their profiles on rival platforms like Mastodon.

One sign that Musk’s ultimatum didn’t have the intended effect was that the ‘chief Twit’ seemed to soften his earlier mandate that all employees had to return to the office. Instead, he told staff they would be allowed to work remotely if managers asserted they were making ‘an excellent contribution’.

Of course, with all offices closed, it looks like there’s not much option but to work remotely.

We’re hearing this is because Elon Musk and his team are terrified employees are going to sabotage the company. Also, they’re still trying to figure out which Twitter workers they need to cut access for.

Since taking over at the company on 23 October, Musk has laid off around half of Twitter’s 7,500 staff.

His aim is apparently to turn Twitter into a leaner, engineering-led company.

In his ultimatum email, he wrote: ‘those writing great code will constitute the majority of our team and have the greatest sway.’

The world’s richest man explained this ‘will mean working long hours at high intensity,’ and ‘only exceptional performance will constitute a passing grade.’

The reactions on Twitter itself seemed to say it all.

Shout out to all the workers at Twitter. You all built a vital place for connection and deserved so much better.

Millions of people appreciate the space you built and the hard work that went into it. Thank you ð

However, there is a way to request your entire archive of interactions on the site from Twitter directly. Here’s how to do it:

After you verify your account, the request will be processed and you’ll see a message stating it can take up to 24 hours for Twitter to process it.

Musk himself has been tweeting throughout the drama, seemingly unconcerned about the end of the platform he paid $44 billion for.