Two people have appeared in court charged with accessing CCTV footage of the post-mortem examination of footballer Emiliano Sala.

The Argentine striker, 28, had just signed for Cardiff City when the plane he was travelling in from France crashed into the Channel in January.

Wiltshire Police later confirmed they were investigating an image on social media that purported to show Sala’s remains during the post-mortem examination of his body. 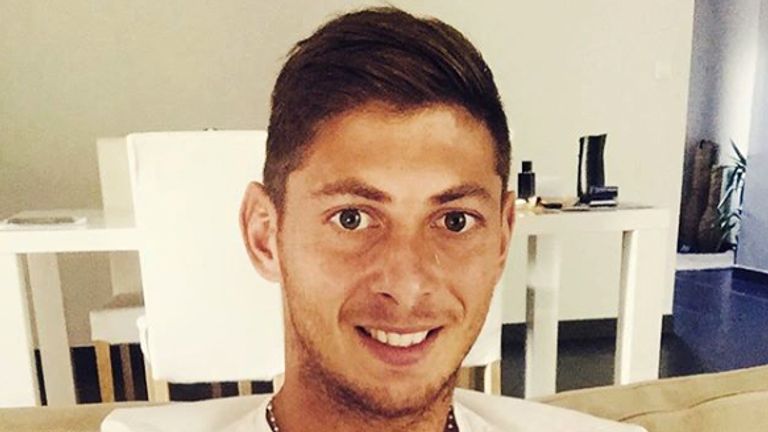 Sherry Bray, 48, and Christopher Ashford, 62, appeared before Swindon Magistrates’ Court on Wednesday charged in connection with the force’s investigation.

Ashford and Bray have been charged with several offences relating to the appearance of the image online.

Bray, of Corsham, Wiltshire, is charged with three counts of causing a computer to perform a function to secure “unauthorised access” to a program or data, contrary to the Computer Misuse Act 1990.

The charges allege she “operated the closed circuit television equipment at the Bournemouth Mortuary”, causing the post-mortem to be “recorded using the live view camera facility” on 7 February.

She is also charged with sending an “offensive/indecent/obscene/menacing message” of Sala, allegedly taken from the examination that same day, contrary to the Communications Act 2003. 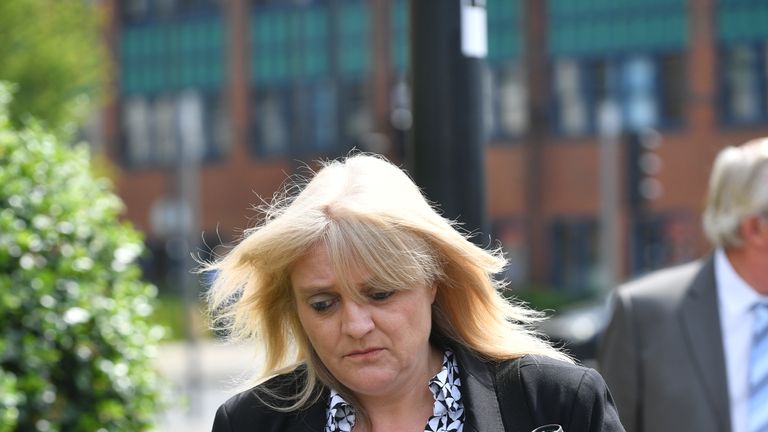 In addition, Bray is accused of operating CCTV equipment to cause the post-mortem to be replayed on 8 February.

Ashford, of Calne, Wiltshire, faces six charges of causing a computer to perform a function to secure “unauthorised access” to a program or data, contrary to the Computer Misuse Act 1990.

The charges claim he “operated the closed circuit television equipment at the Bournemouth Mortuary, which caused the postmortem to be “replayed using the playback facility”. 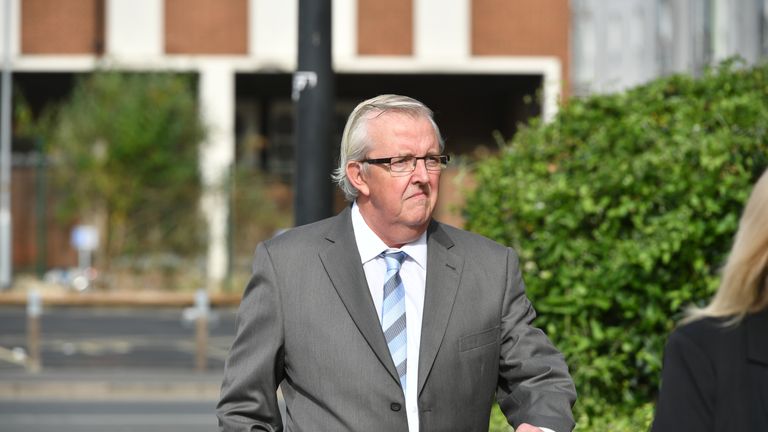 Bray is also accused of perverting the course of justice for allegedly telling Ashford to “delete your pics” on 12 February, and for deleting her own copy of the image from her phone the following day.

She is also charged with using CCTV to play the post-mortem of Andrew Victor Latcham on 24 April last year.

Ashford and Bray are yet to enter pleas in relation to the charges against them.

Dr David Whetham, chairman of the bench, adjourned the case for a hearing at Swindon Crown Court on 9 August.

He told the defendants: “You are going to be released on unconditional bail until that point.”

The body of David Ibbotson, the pilot of the private plane carrying Sala, is yet to be found.

He was taking Sala from western France to Wales when the Piper Malibu aircraft disappeared.