A man who allegedly arranged the fatal flight taken by footballer Emiliano Sala has pleaded not guilty to endangering the safety of an aircraft.

The 28-year-old Argentinian striker had been travelling to the UK as part of a multimillion-pound transfer from FC Nantes in France to Cardiff City FC. 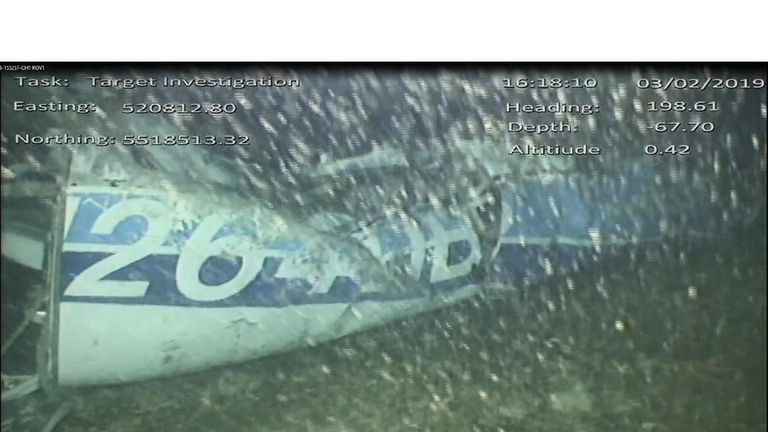 His body was recovered from the plane’s wreckage the following month, but the body of Mr Ibbotson, 59, has never been found.

Cardiff Crown Court heard Mr Ibbotson, who was contracted to fly the aircraft, did not have a commercial pilot’s licence at the time as it had expired in November 2018.

The court was also told bad weather was forecast for the fatal journey from Nantes to Cardiff, with the pilot allegedly not “competent to fly in such weather”.

A report by the Air Accidents Investigation Branch (AAIB) previously found the aircraft had broken up mid-flight while being flown too fast for its design limits, and that the pilot had lost control while trying to avoid bad weather.

It also concluded Mr Ibbotson was probably affected by carbon monoxide poisoning, likely caused by a failure in part of the exhaust’s tailpipe.

The pilot had no previous training to fly at night and he was paid for the flight, even though his licence did not permit it. 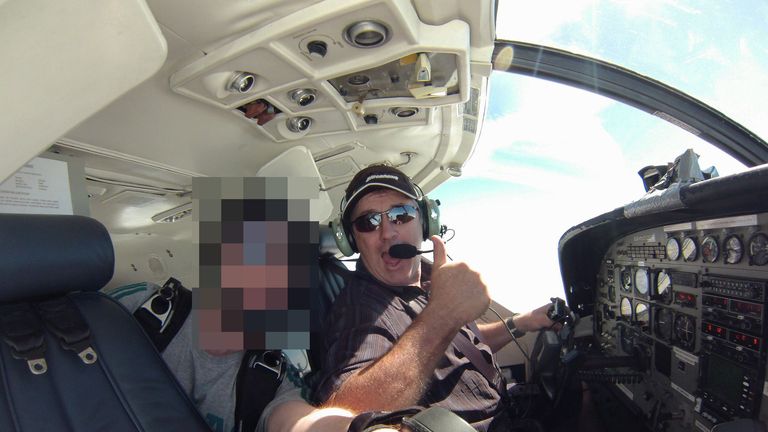 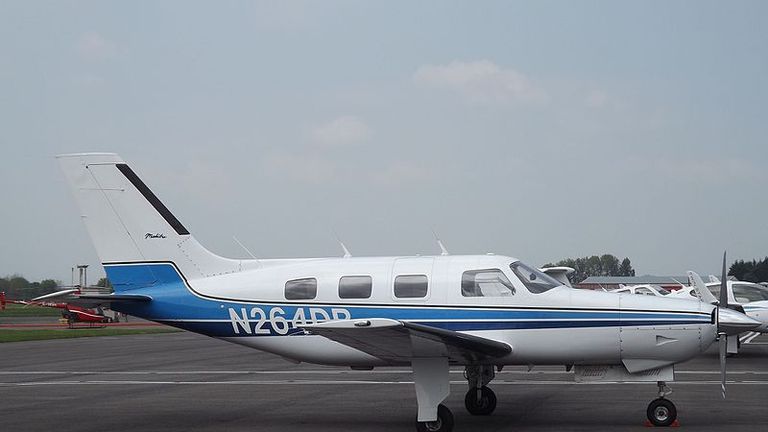 Henderson, from Hotham in the East Riding of Yorkshire, appeared in court via video link to deny two offences under the Air Navigation Order brought by the Civil Aviation Authority.

The court heard he was charged with endangering the safety of an aircraft, as well as attempting to discharge a passenger without valid permission or authorisation.

Defence lawyer Stephen Spence raised the issue of whether Cardiff was an “appropriate venue” for a fair trial, given Sala’s link with the football club.

Henderson’s trial date has been set for 18 October 2021 and he was granted unconditional bail until the trial begins.