Simon Fletcher is a prominent left wing political strategist and campaigner, who has held senior positions within the Party. He has advised previous leaders Ed Miliband and Jeremy Corbyn, as well as Sir Keir. Mr Fletcher also served as chief of staff to mayor of London Ken Livingstone from 2000 to 2008.

The former adviser appeared on Tuesday night’s edition of Newsnight, with Labour standing on the brink of yet another humiliating defeat in the upcoming by-election for Batley and Spen, one of its northern strongholds.

During a frank discussion, he admitted that a lack of understanding among the public about what the Labour Party stands for was a major stumbling block.

He argued that the Party needed to make a “big offer on the economy” if it was to ever create a coalition of voters who could propel the Party back to power.

However, Ms Maitlis pointed out that voters had already had such an offer from the current Government. 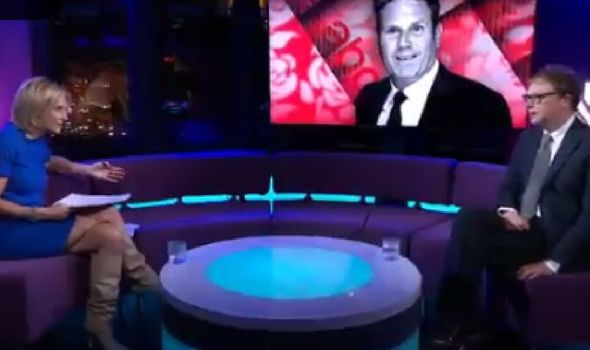 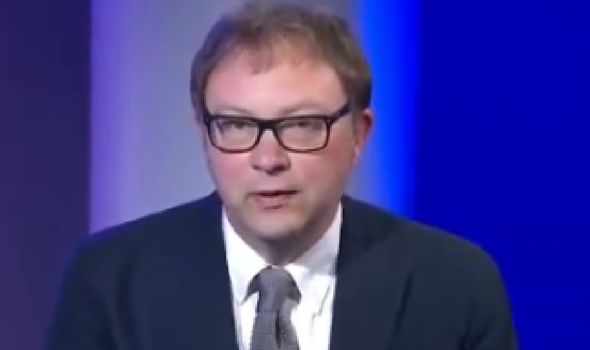 The BBC journalist said: “They have had one. Literally – you’ll know the numbers better than me – the number of people that literally have had their salaries paid for them by the Government on furlough for the last somewhere between eight and 15 months is gigantic.

“How big an offering on the economy can Labour do that beats that?”

Mr Fletcher countered that systemic problems facing the British economy had not disappeared and would return to the political discourse once the Covid pandemic comes to an end. 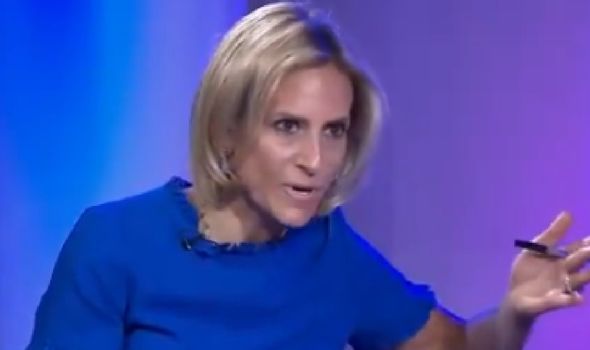 He said that Sir Keir had to bring issues such as the funding of public services and job insecurity back into the political spotlight.

When pressed by Ms Maitlis to sum up what Labour stands for and what it believes in now, Mr Fletcher appeared to flounder and resorted to vague generalities and platitudes.

The former special adviser said: “Well that’s the big challenge isn’t it. I don’t think I have all the solutions. 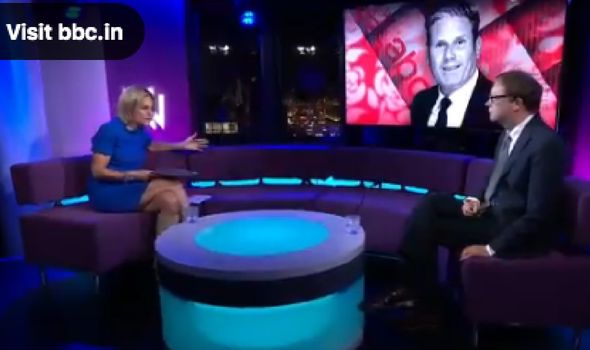 “What I am really saying is that the offer has to be bigger and bolder – we have to paint the thing in much more primary colours. We have got to not leave the public with question marks in their mind about what the Labour Party stands for.

“We have gone from Ed to Jeremy to Keir it’s quite reasonable for the public to want to know more about what the Labour Party stands for given that change in the transition.”

In a crushing reply, the BBC journalist countered: “But the point is that Labour doesn’t know what it stands for. Just going from Ed to Jeremy to Keir as you would say, shows us a certain perhaps identity crisis within the Labour Party itself.”