US Open champion Emma Raducanu has enjoyed a somewhat less pressured game of tennis as she faced the Duchess of Cambridge in a homecoming celebration at the National Tennis Centre in southwest London.

The 18-year-old British sporting superstar looked happy and relaxed as she took part in the session, hosted by the Lawn Tennis Association (LTA) Youth programme, with the royal.

The pair also teamed up to practice doubles and were joined on court by Joe Salisbury, the US Open mixed doubles and men’s doubles champion, and wheelchair players Alfie Hewett and Gordon Reid – who successfully defended their US Open doubles title. 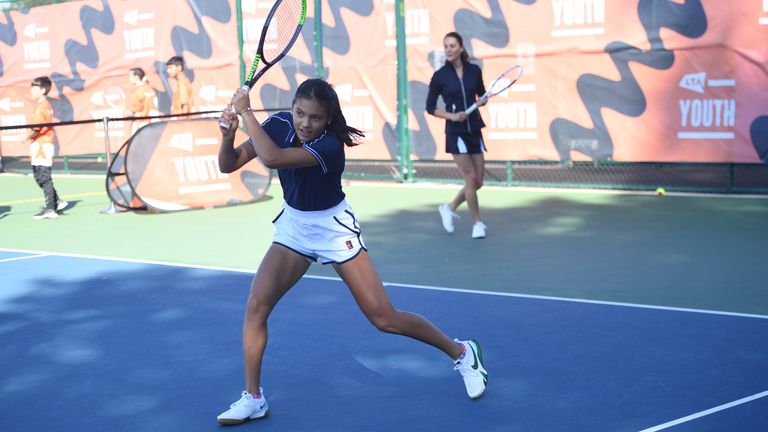 The duchess was dressed in her tennis gear – trainers, skirt and sports top – as she chatted to the players and showed off her own skills with a racquet.

Before she took to the court Kate told the champions: “Amazing guys, honestly, congratulations to all of you – it’s seriously impressive.” 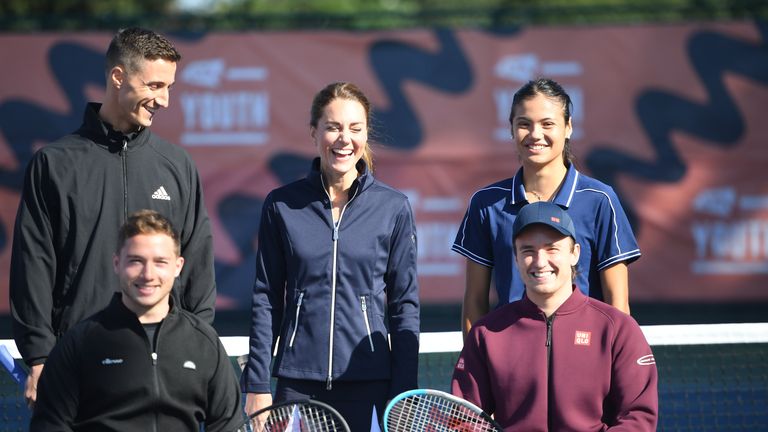 Kate is patron of the LTA and Raducanu is a Youth ambassador. 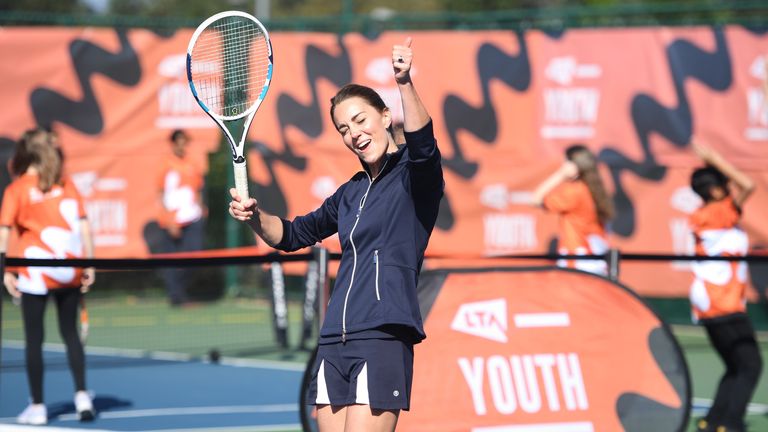 Sky’s Tom Parmenter, who was at the tennis centre, asked Raducanu if she knew the duchess had such a good forehand.

“Before I didn’t but once we got out there the duchess was hitting the ball extremely well and after we warmed up she was going straight for it.”

When asked what her plans are for further competitions, the teenager said the improvement in her ranking meant new opportunities had opened up for her 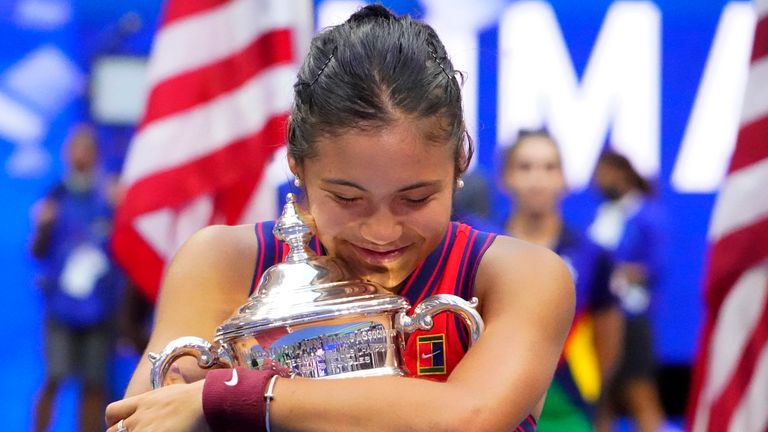 “I think I’m still early in my development physically so I don’t think I can be playing week in, week out, as some other players might so I’m going to work on developing physically.

“But yes it’s exciting times that I can compete with the best regularly now.”

She said she still feels like the same person but has had to do some “adjusting” since her win. 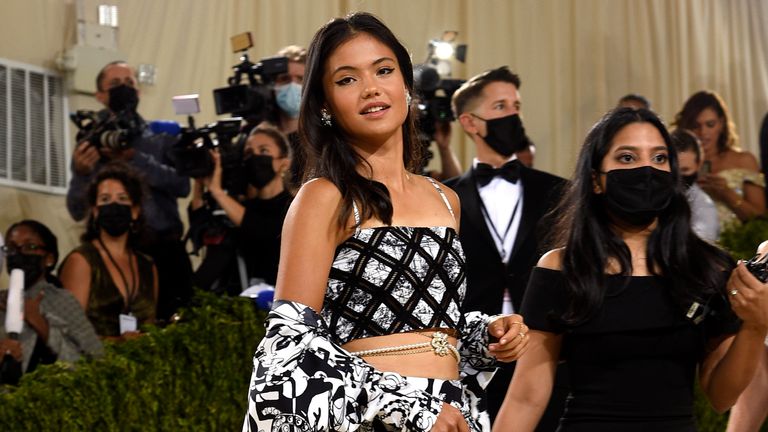 She appeared on a number of US talk shows and even attended the Met Gala before flying home to celebrate with her friends and family.