US Open winner Emma Raducanu has won the BBC Sports Personality of the Year award.

The 19-year-old from Bromley beat Olympic diver Tom Daley and swimming star Adam Peaty into second and third in the public vote.

Her remarkable run as a qualifier to become Britain’s first female grand slam winner since 1977 made her the strong favourite. 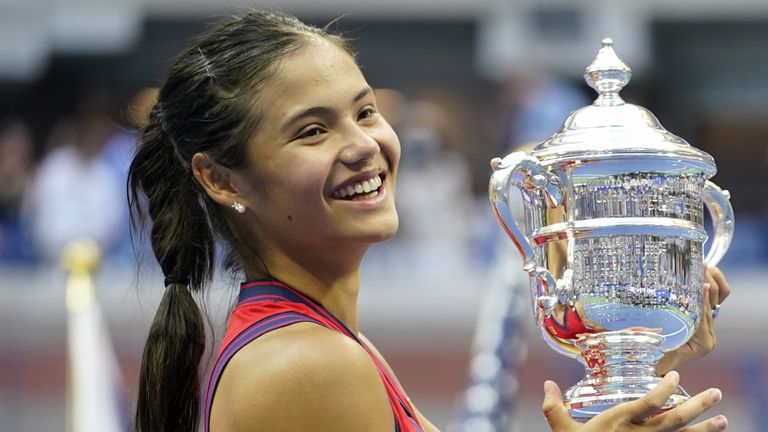 Raducanu gave her speech from self-isolation after testing positive for COVID last week while in Abu Dhabi for a tournament.

She said it was “such an honour just to be among these nominees”.

“Thanks to all the fans and voters, this year has been insane,” she added. “The energy this year playing at Wimbledon in front of my home crowd, that was something I’ve never felt before.” 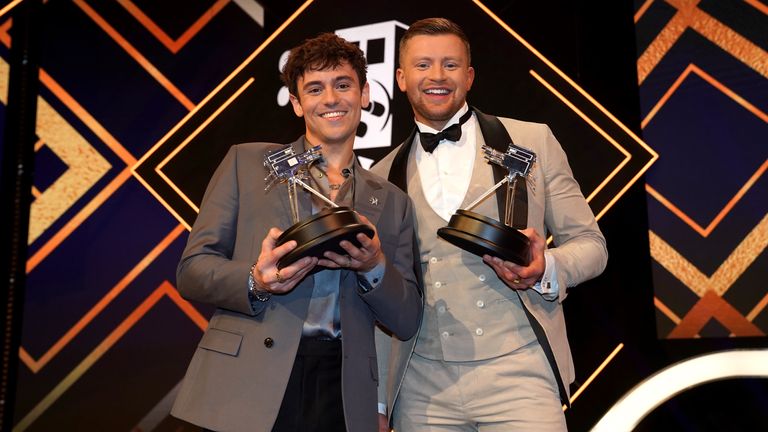 The teenager’s US Open win – in which she didn’t lose a set – catapulted her to fame and made her one of the sport’s most marketable stars.

She also had a great run at Wimbledon but pulled out in the fourth round after having breathing difficulties and feeling dizzy. 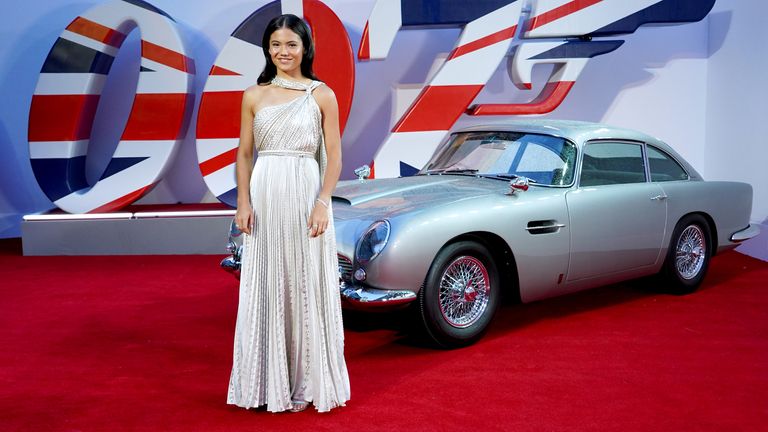 The ceremony from Salford went ahead without the usual packed studio audience of sporting stars, with only about 50 specially invited guests in attendance.

Other winners included Gareth Southgate and the England men’s football team, who won coach of the year and team of the year after getting to the Euro 2020 final.

Jockey Rachael Blackmore was named world sport star of the year after becoming the first woman to win the Grand National, while US gymnast Simone Biles took the lifetime achievement award.

Camilla holds Jordanian baby girl she describes as ‘the future’