Home » Europe » Emmanuel Macron ally’s plea for UK to rejoin EU: ‘Brexit is not good for us’

Brexit tensions between the UK and France are still ongoing as disagreements over fishing remain unresolved. This was apparent when the EU imposed a ban on shellfish imports from the UK, telling British fishermen they are barred indefinitely from selling live mussels, oysters, clams and cockles to the bloc. Jersey is also at the centre of a fishing dispute – the Channel Island granted French boats temporary licences to fish in its waters, but this expires in April. The Brexit trade deal with the EU has divided opinion, with fishermen in the UK furious with the terms agreed.

UK fishing boats will get a larger share of fish, as 25 percent of EU boats’ fishing rights in UK waters will be transferred to the British fleet over a period of five years.

After that, annual negotiations will decide how the catch is shared out between the UK and EU, and Britain would have the right to completely exclude EU boats after 2026.

French President Emmanuel Macron even threatened to veto the agreement during talks.

After a deal was eventually met, Mr Macron’s ally Clement Beaune claimed that “Brexit is not good for the EU”. 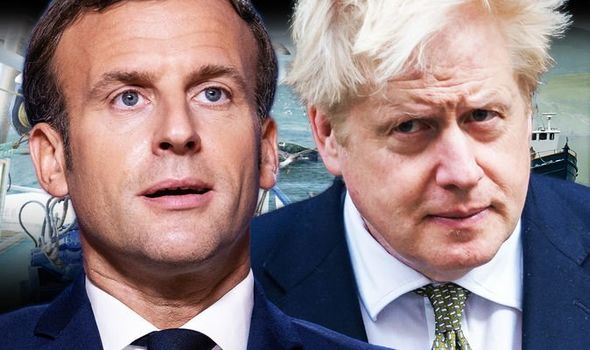 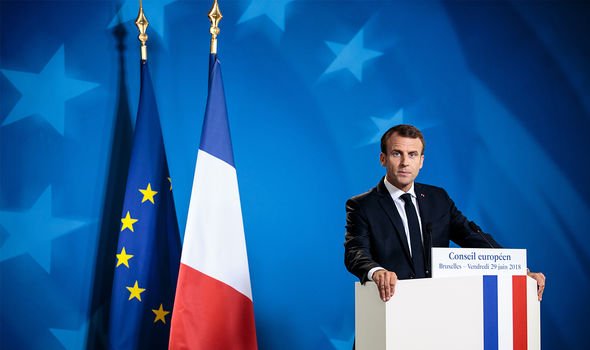 Paris’ Europe Minister said: “I think we need to say what we think; I continue to think that Brexit is a bad thing, it’s a personal and political opinion, it will be a bad thing for the UK, it’s not good news for the EU.

“I know it wasn’t a happy day for them or for me, I don’t forget that in some areas, like Scotland, Brexit is still a difficult moment.”

Mr Beaune said he hoped the UK would return to the EU one day.

He continued in an interview with Politico: “I don’t forget that there are veterans and youths who were hoping for a future within the EU and hope to rebuild it another way or return one day.

“I hope the UK will return to the EU one day, to be honest.”

Mr Beaune also denied that France wanted a “warring” rhetoric with the UK, and that Paris respects Britain’s decision to leave. 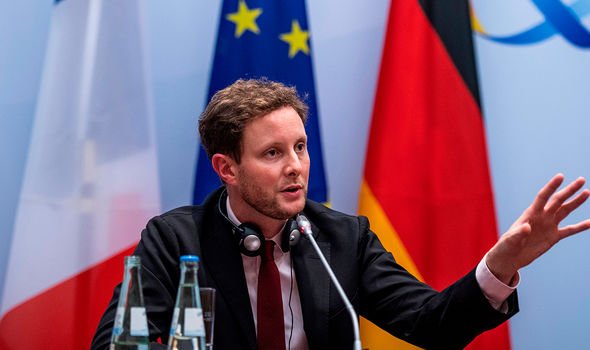 He said: “We were friendly since we sought to negotiate, we never slammed the door shut, or knocked over the tables.

“We were demanding but we didn’t have a warring or aggressive attitude.”

The French President said: “A few days ago, we reached an agreement to organise our future relations, defending our interests, our industries, our fishermen and our unity. 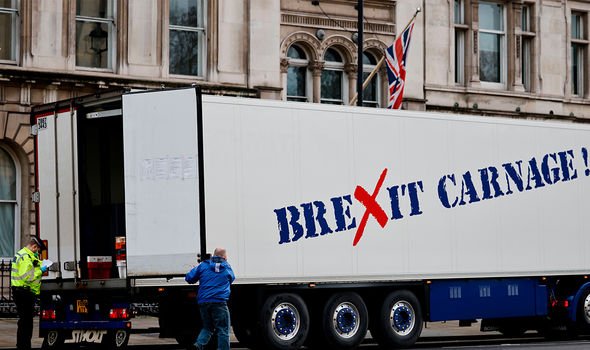 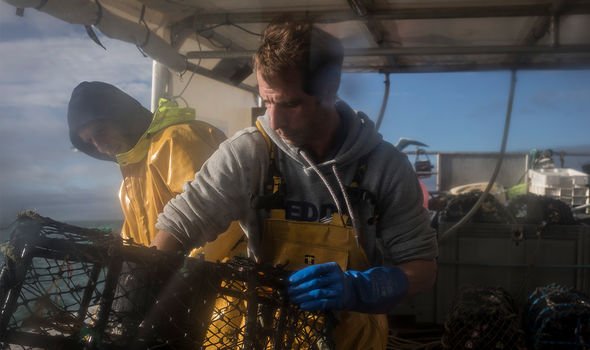 “The United Kingdom remains our neighbour but also our friend and ally.

“This choice of leaving Europe, this Brexit, was the child of European malaise and lots of lies and false promises.

“I want to tell you very clearly this evening, our destiny is first of all in Europe.

“Our sovereignty is national and I will do everything to ensure we remain the masters of our destiny and our lives.

“But this sovereignty also acts through the stronger, more autonomous and more united EU that we have built in 2020.”