Emotional footage captures the crowds clapping on doorsteps as Carl McGrath’s hearse moves down residential streets. He was the skipper of a fishing vessel, which vanished at sea in January, as North Wales Live explains.

Mr McGrath, 34, was with Ross Ballantine, 39, and Alan Minard, 20, on board the vessel when the boat was last seen. Their bodies were found washed-up at different locations after an extensive search operation.

As only a limited number of mourners could attend church due to COVID-19 guidelines, people were encouraged to applaud as the hearse made its solemn way through the town.

Members of the police, coastguard and the RNLI were among the mourners.

The hearse stopped near the spot where his boat was usually anchored. 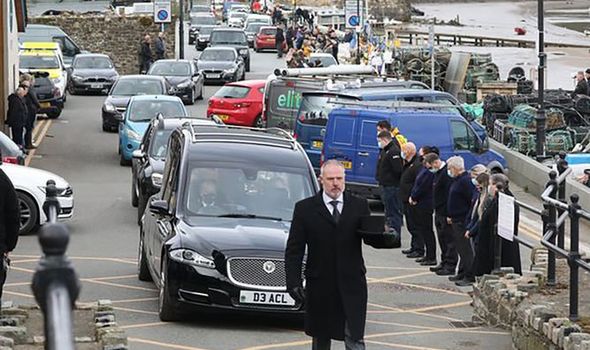 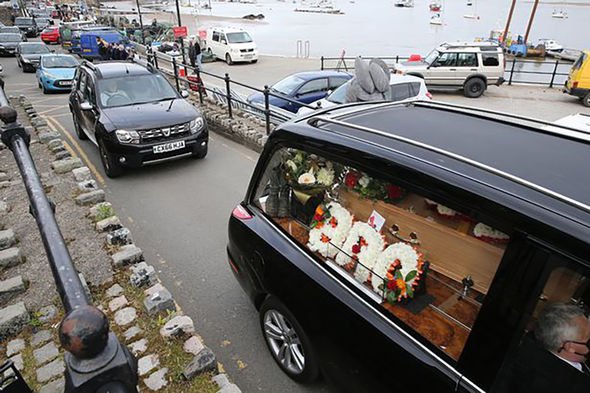 Speaking before the funeral, the fisherman’s mother Julie McGrath and sister Lauren Mary Ann Hynes said: “We would once again like to thank the entire community as a whole for the support they have received, and the effort the community have put into helping bring the three boys home.

“All three boys can now be put to rest and we will make them proud in doing so.

“We would also like to thank Carl’s friends for understanding the funeral arrangements and we are hoping those that are able to show their condolences are able to do so from the Conwy Quay as we take Carl on his final journey through the place he loved most.” 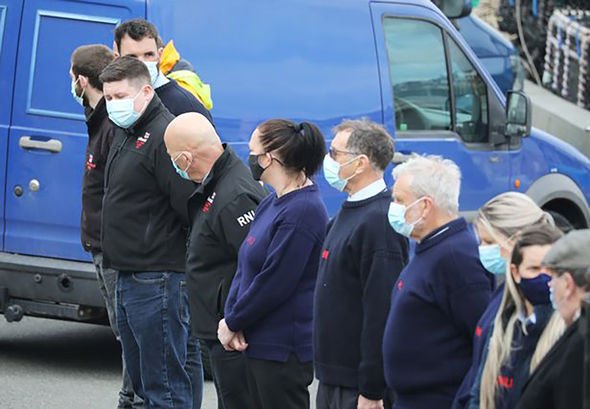 The bodies of the three fishermen were found in different locations across England, some distances from Conwy, where they left for their trip.

Mr McGrath’s body was found at the coast in Blackpool, Lancashire.

An inquest into their deaths has been opened and adjourned until a later date.