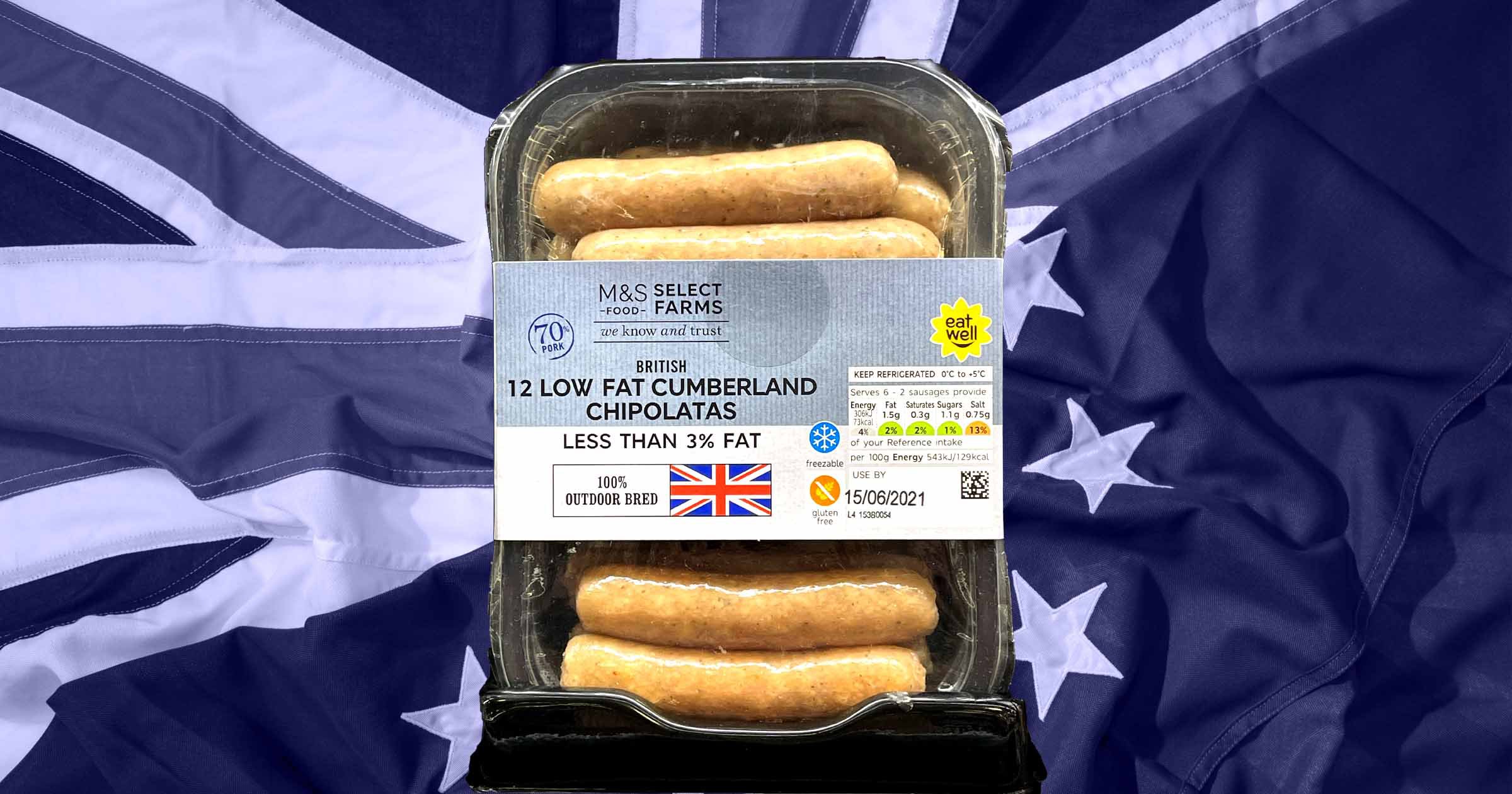 A last-minute deal is expected today to resolve the ‘sausage wars’ conflict between the UK and the EU.

The two sides have been locked in an trade dispute over the shipment of chilled meats from Britain to Northern Ireland.

Transporting chilled meats from third countries into the single market is banned – a rule which will cover the rest of the UK from Thursday unless a lasting solution is found at the eleventh hour.

But it emerged this morning that the UK and EU are today expected to announce an extension to a grace period allowing their movement across the Irish Sea.

Downing Street said they expected that a deal would be agreed ‘on terms which are acceptable to the UK’.

It comes after the UK earlier threatened to unilaterally extend the grace period, which would have resulted in EU retaliation.

Maros Sefcovic, a European Commission vice-president, said he was confident that an extension which addressed ‘both sides’ needs and concerns’ would be accepted.

Mr Sefcovic suggested, as a longer-term solution, the UK make a deal on animal and plant standards with the EU, aligning London with Brussels’ agri-food regulations.

Banning chilled meats is an aspect of Brexit’s Northern Ireland Protocol, which has been the cause of a number of economic barriers on Irish Sea trade.

The protocol avoids a hard border with Ireland by essentially keeping Northern Ireland in the EU’s single market for goods.

The news of the expected truce comes after US President Joe Biden stepped in to give Boris Johnson a hand in the ‘sausage wars’.

In the US president’s first overseas visit earlier this month, he stressed the need to ‘stand behind’ the protocol and not put the Good Friday Agreement at risk.

A US diplomat in London indicated that if Mr Johnson accepted demands to follow EU rules on agricultural standards, Mr Biden would ensure that it would not ‘negatively affect the chances of reaching a US/UK free trade deal’.