Home » Europe » Energy bills: What is nationalisation? Why people want the Government to own UK energy

On April 26, UK energy regulator Ofgem announced it would raise the price cap to £3,549 a year, effective from October 1. The cap would allow companies to charge this month, up from £1,971 per a previous decision in April. Ofgem intended the change to reflect growing wholesale gas prices, but energy companies are posting record profits, leading to calls for their nationalisation.

The energy crisis is not unique to the UK, as Europe’s energy supply has historically relied on Russian imports, which are now becoming unfeasible due to the war in Ukraine.

But Britons are faring worse than other European nations, with on average higher prices and less assistance than others across the English Channel. 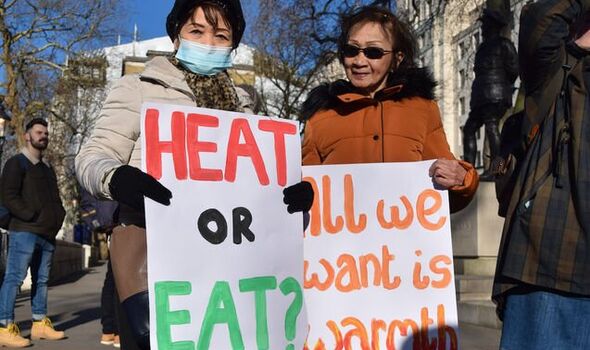 Those figures mean the UK is the second most expensive country in Europe for energy, with residents of the Czech Republic paying the most at around €53 (£46.09) per kWh.

Nations with lower bills – such as the Netherlands, where the average price per kWh is €37 (£31.58) – have a strong record of nationalising industries, especially energy.

Several prominent voices have advised the UK do the same, advocating for the Government to bring energy firms under public ownership.

In this case, ministers would buy private companies responsible for providing British energy, namely the “Big Five”, and operate them with taxpayer funds. 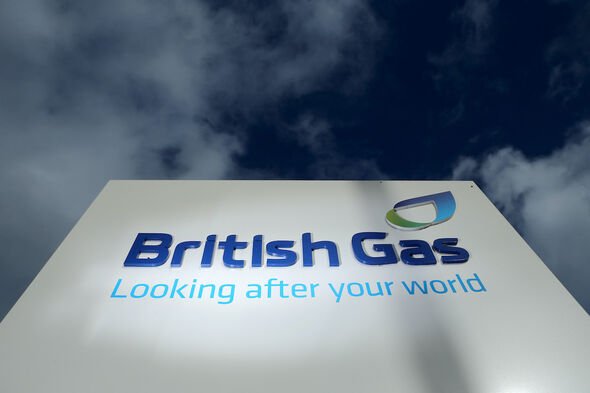 Proponents of nationalisation argue this would allow officials to more closely manage energy companies and bring prices down.

Unions have costed the potential manoeuvre and claimed it would cost taxpayers £2.5 billion, roughly the amount the Government is currently paying to bail out failed provider Bulb.

But nationalisation requires a level of self-sufficiency, as officials can only control prices if they also control the supply. 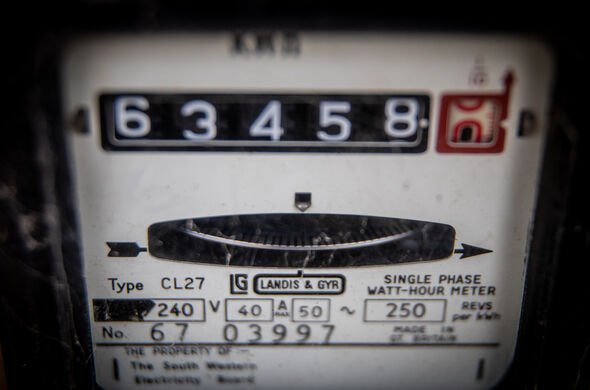 Britain does not produce a significant enough amount of energy on its own, meaning energy prices would still rely on import costs, which remain high.

Mr Brown has called on the Government to temporarily nationalise energy to control a “stark challenge”.

Writing in The Guardian, he said ministers should consider operating “their essential services from the public sector” as a “last resort”.

Recent polls have found that most of those aware of the option are widely supportive.

A poll conducted by Survation on August 16 found that more than half of Conservative voters support the move.

Of the 4,300 people asked whether they would like publicly owned energy, 66 percent said they would.

A further 62 percent who voted Conservative in 2019 also said they would back nationalisation.

Pfizer and Moderna raise prices for Covid-19 vaccines in EU