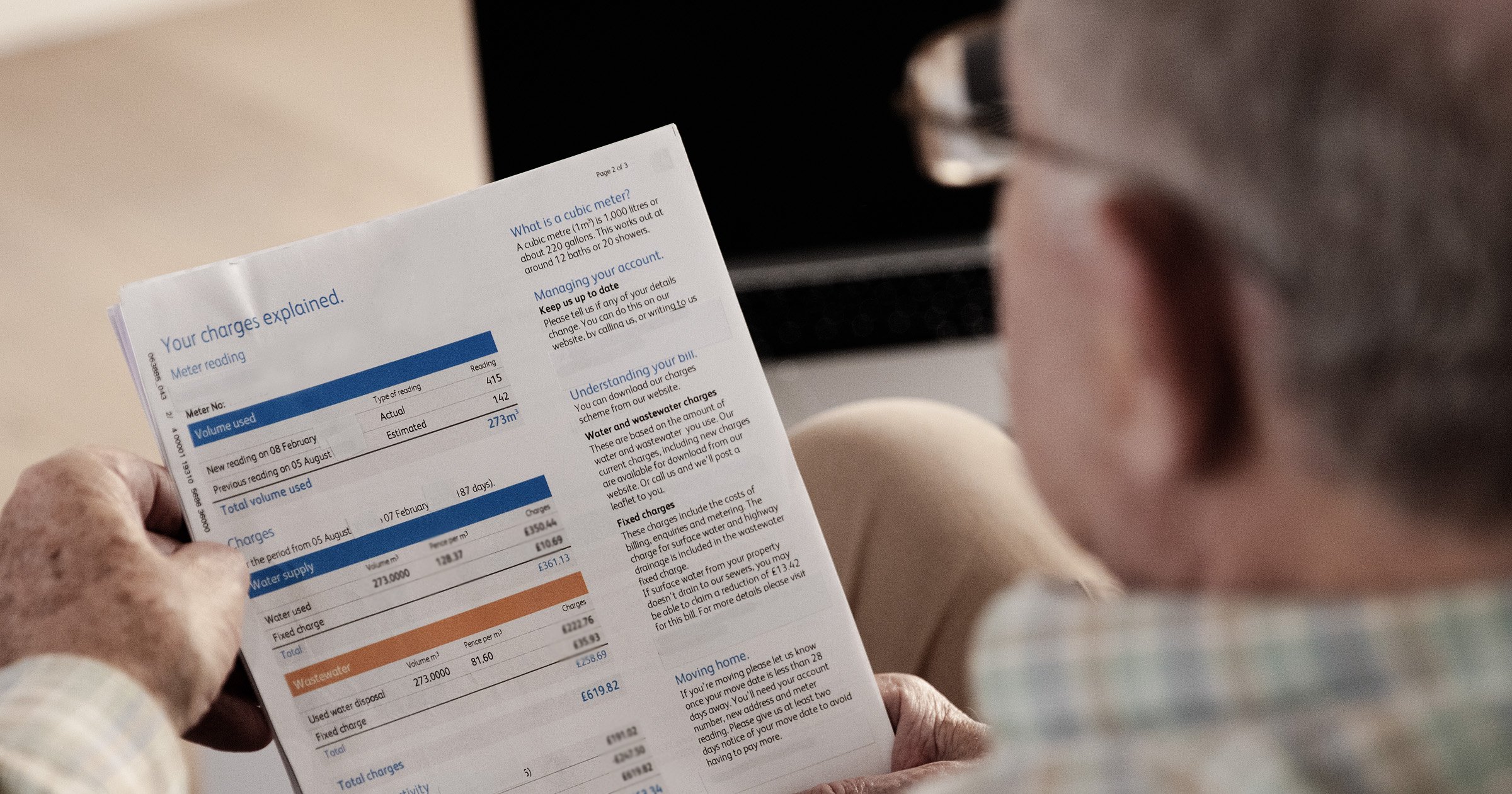 The energy price cap could rise to an eye-watering £5,456 by April 2023, analysts have warned.

It’s feared a recent jump in the price of wholesale gas prices could send household bills even higher in the new year.

The amount families fork out for energy was already expected to rise throughout the year but the latest warnings heading into spring 2023 are the most dire yet.

Consultancy firm Auxilione added nearly £200 to its previous estimates after yet more turbulence in the global market.

They predicted it would first rise to £4,650 in January before seeing another a sharp increase in April.

The price cap used to be fixed twice a year but will now be set every three months, the regulator Ofgem previously announced.

The current cap stands at £1,971 but, without dramatic government intervention, is almost certain to be nearer to £3,000 by October.

For context, it stood at just £1,042 as recently as February 2020, before the aftershocks of the Covid-19 pandemic on economic demand and the Ukraine crisis sent global prices spiralling.

The wholesale price of gas – the rate at which energy suppliers purchase it to sell on to customers – steadily fell over the summer but has seen recent dramatic jumps as winter approaches.

Commercial buyers face prices a full £1 higher per therm (100 cubic feet of gas) than they did just two weeks ago, while electricity prices have risen by £100 per megawatt hour.

Auxolione’s forecast said bills would start coming down again from July 2023 but would still be thousands of pounds higher than they currently are by next winter.

Pressure is mounting on the government to take further action to help people through what looks certain to be a tough winter for millions.

Its previous programme will see all billpayers given a £400 discount on bills over six months from October, as well as further help for more vulnerable households.

But that policy was announced in May when experts thought the price cap would only reach £2,800 in October.

Sir Keir Starmer said Labour would freeze the price cap at its current rate for six months at a cost of £29 billion.

Neither candidate in the Tory leadership election has endorsed that approach but are under increasing scrutiny to set out what they would do to cushion the blow for people this winter.

Ofgem is expected to announce the new price cap, which is due to come into force by October 1, in the final week of August.

Britain will not have a new prime minister until September 5, meaning Boris Johnson’s successor will have just four weeks to design and enact a winter energy plan.