The self-isolation period for people who have tested positive for Covid-19 has been slashed.

Sajid Javid confirmed in the Commons the amount of time infected people will have to stay at home will be cut to just five days.

At present, self-isolation is 10 days but positive cases can be released after a week if they test negative on days six and seven.

From Monday, people who have a confirmed infection will be able to ‘test and release’ after five full days in isolation.

Mr Javid confirmed the UK will follow the lead of the US, which has cut the isolation period to five days in light of positive evidence about the severity of the Omicron variant.

The government has been under pressure to look again at the rules to ease huge staffing pressures on key sectors like education, transport and the health service.

Boris Johnson had promised a decision would be made on the change ‘as fast as possible’ during Prime Minister’s Questions on Wednesday after a weeks-long review. 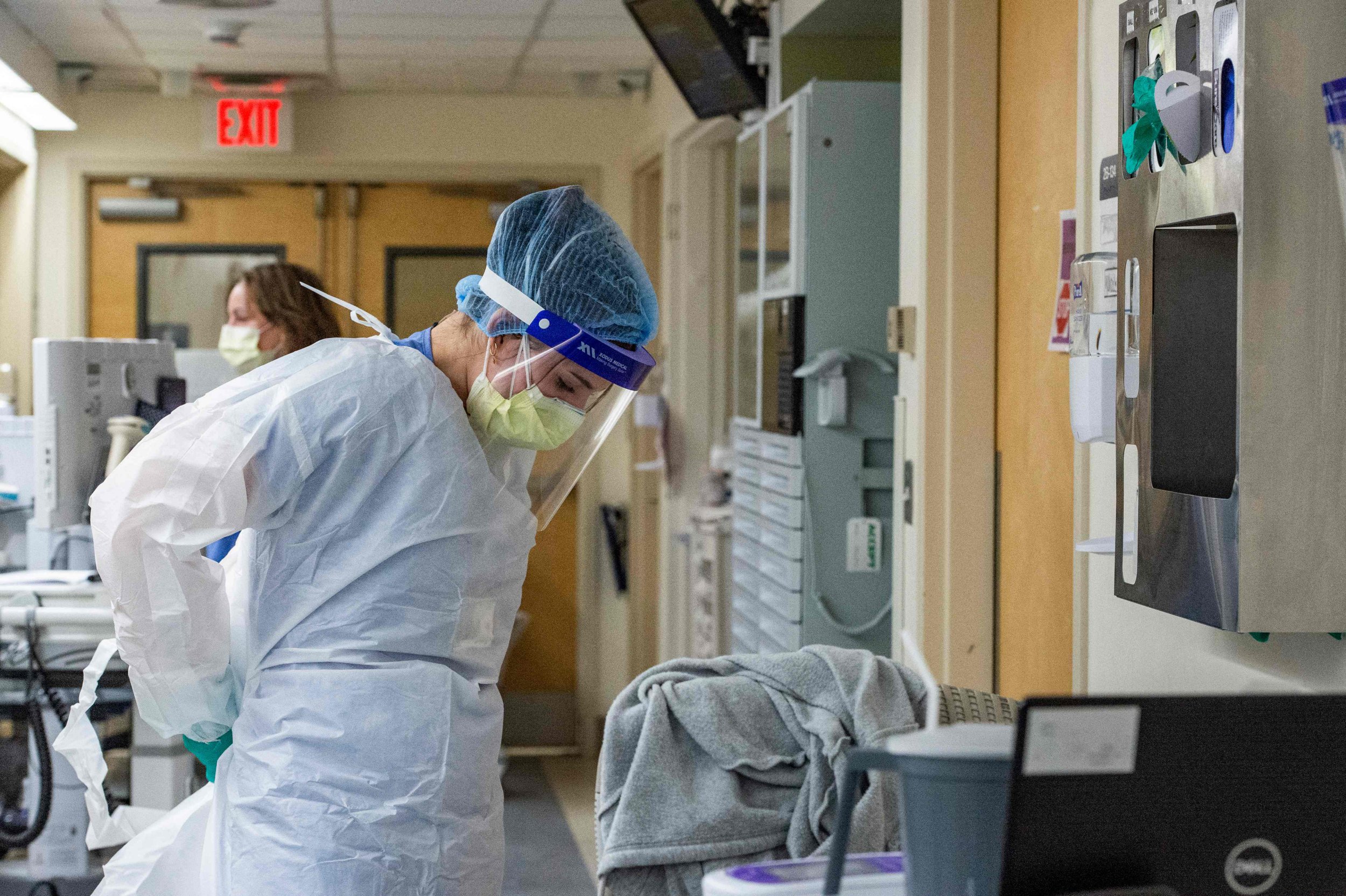 Mr Javid said health data shows ‘around two thirds of positive cases are no longer infectious by the end of day five’.

He said the ‘minimum self-isolation period’ will be reduced to ‘five full days’, meaning people who test negative on days five and six will be able to stop quarantining on day six.

Covid-19 cases have started to fall after a record-breaking peak over Christmas and New Year, resulting in a high of 218,000 cases on January 4.

Confirmed infections have fallen to below 130,000 in the last two days, raising hopes the peak may have passed.

The health service has been under intense pressure because of high Covid-19 rates, leading to both hospital admissions and staff absences increasing.

A total of 40,031 NHS staff at hospital trusts in England were absent for Covid-19 reasons on January 9, up 2% on the previous week (39,142) – and more than three times the number at the start of December.

But NHS England data shows that hospital staff absences due to coronavirus have dropped every day since reaching a peak of 49,941 on January 5.

Mr Javid told the Commons the UK ‘started the year as the freest country in Europe’ but warned there are ‘still likely to be difficult days ahead’, with infections still rising in some parts of the country.

He warned the NHS ‘will remain under significant pressure’ for a number of weeks as the impact of the return to schools and hospitals emerges in the data despite encouraging signs admissions are falling.

One frontline consultant and medical commentator, Dr Richard Cree at the James Cook University Hospital in Middlesbrough, said he was hopeful the NHS will be able to get through the Omicron wave.

He wrote on his blog: ‘I will admit that I thought things might be worse by now but I’m all too happy to be proved wrong.

‘It’s looking increasingly likely that we may be able to ‘ride out’ the Omicron wave after all.’

Mr Javid also confirmed the government intends to continue with plans to mandate vaccination for NHS workers from April.

Responding for Labour, shadow health secretary Wes Streeting said Boris Johnson’s admission that he attended a boozy lockdown party had ‘undermined trust and confidence at a critical moment in the pandemic’.

‘The public have concluded the prime minister is unfit for office – the secretary of state has to be careful in his defence that they do not draw the same conclusion about him.’

During a feisty exchange between the two health spokesmen, Mr Javid invited his opposite number to return to the despatch box.

The deputy speaker was forced to intervene when Mr Streeting said the PM is ‘not fit to lick the boots of NHS workers’.

People left gobsmacked by schoolgirl’s brilliant art ‘What a talent!’