England is “on target” to eliminate HIV transmission by 2030, according to a new study.

The research, done by experts from Cambridge University and Public Health England, shows that the country is also on track to have diagnosed 95% of those with HIV by 2025.

The Joint United Nations Programme on HIV and AIDS (Unaids) has set a global target for 95% of people living with HIV to be diagnosed by 2030.

Professor Daniela De Angelis, from the Medical Research Council’s Biostatistics Unit at Cambridge and the study’s senior author, said: “Overall, we see a positive picture for the HIV epidemic in England, with a dramatic fall in the number of people living with undiagnosed HIV.

“We estimate we are already several years ahead of the Unaids 2020 goals and are on target to reach 95% diagnosed by 2025 and to eliminate HIV infections by 2030.”

But the percentage diagnosed increased from 86% to 94% in the same period, with the number of undiagnosed infections halving from 11,600 to 5,900.

Some 98% of those diagnosed were on treatment and 97% of those were virally suppressed, meaning that the amount of HIV in the blood had dropped to undetectable levels. 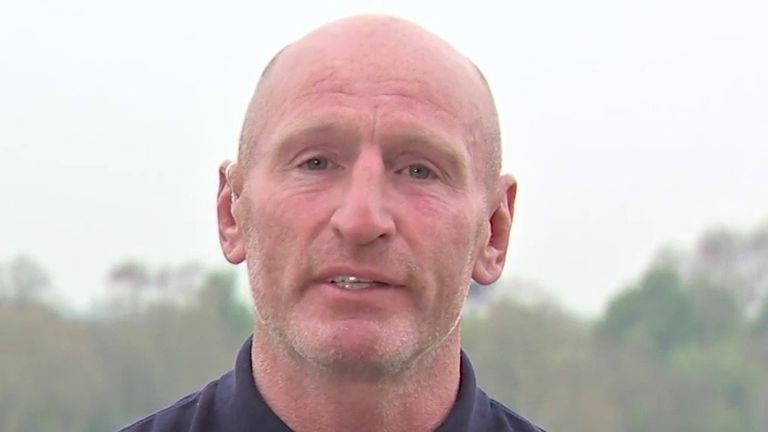 Unaids had set a target of diagnosing 90% of people living with HIV by 2020 but this was reached by 2016 in England.

Dr Valerie Delpech, head of the HIV team at Public Health England said: “This research is good news and shows that combination prevention, and in particular HIV testing and early treatment, is working in England.

“The increasing use of pre-exposure prophylaxis among persons at higher risk of HIV has further amplified our response to end HIV transmission.

“Nevertheless, further reducing the number of people who remain undiagnosed with HIV infection will become very challenging in the coming years. 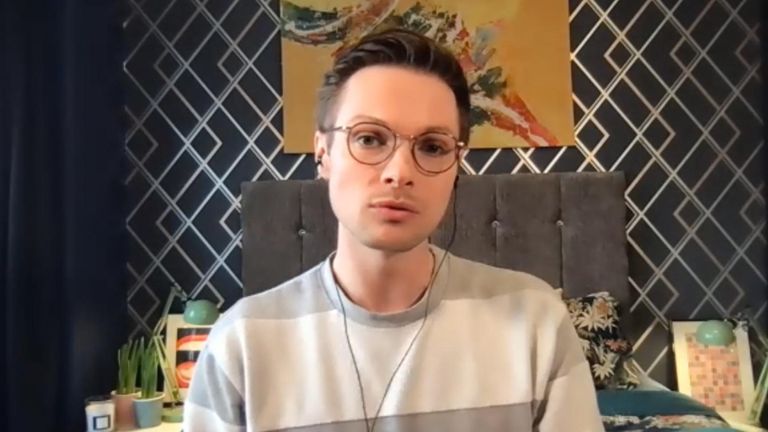 “This is particularly the case for heterosexuals who may not consider themselves at risk of HIV.

“The priority must be to ensure that all sexual health clinic attendees are offered and encouraged to accept a HIV test, regardless of ethnicity, rather than the 73% that currently do test.

“If we can increase the number of clinic attendees unaware of their HIV status who get tested and diagnosed, as well as improve partner notification, the prospect of eliminating HIV transmission becomes increasingly likely.”

Later this year, Health Secretary Sajid Javid is expected to announce a new HIV Action Plan setting out how the government intends to meet the 2030 goal.

Earlier this week, the Elton John Aids Foundation, National Aids Trust, and Terrence Higgins Trust said that more funding was needed for HIV prevention and to support those living with the virus.