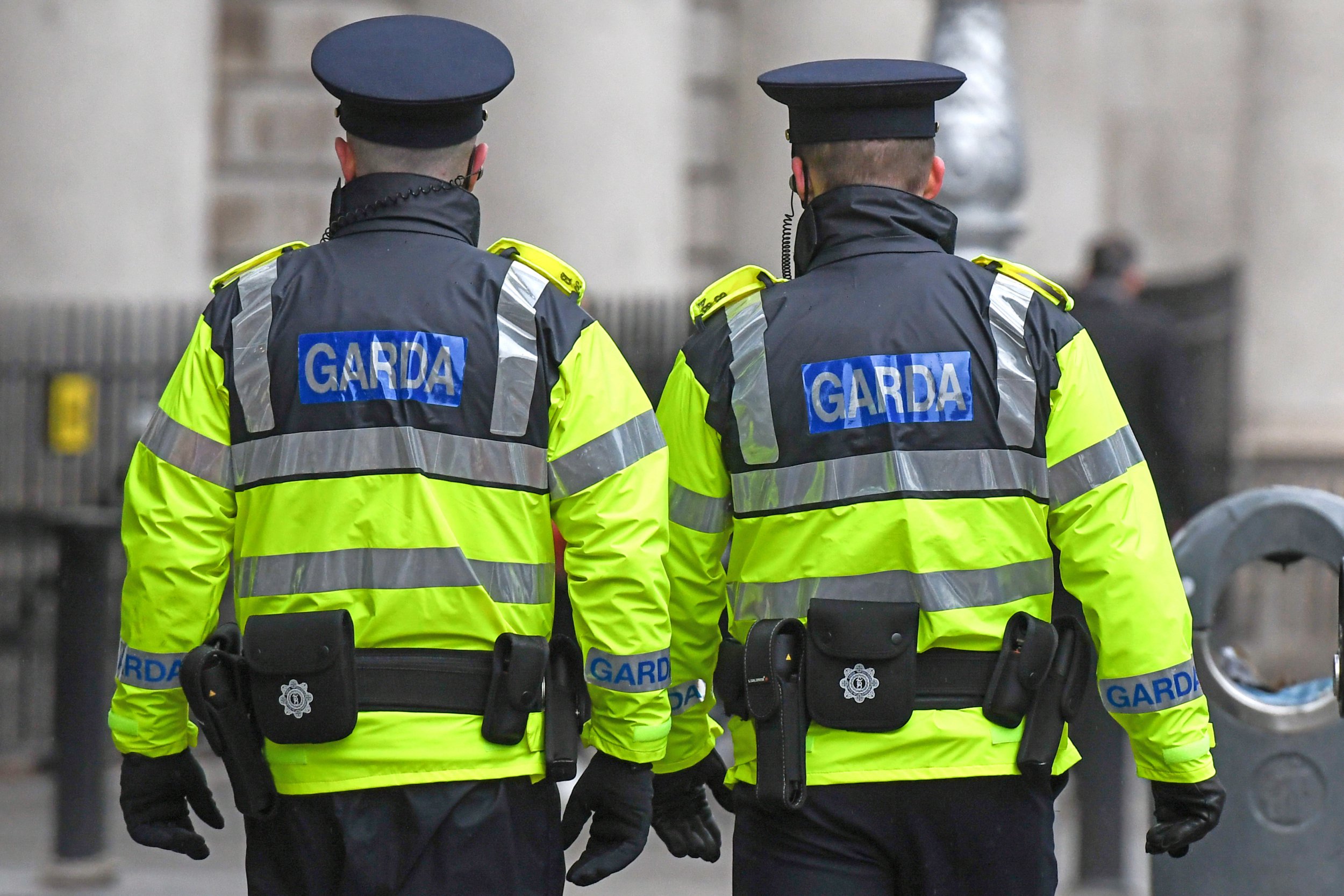 Police in Ireland have arrested a British man on suspicion of making threats to kill an MP.

The man, 41, from England, was detained in the Cork suburb of Douglas today, after gardai executed a search warrant at a home.

A Garda spokesman said: ‘During the course of the search a number of electronic items were seized.

‘One man, 41, was arrested on suspicion of making threats against a person from outside of this jurisdiction.’

It is understood that the target of the alleged threat is a female Labour Party Westminster MP, according to the Irish Times.

The newspaper reports that British police notified their Irish counterparts to the suspect after a person phoned an MP and threatened to kill her.

The man has been detained under Section 4 of Ireland’s Criminal Justice Act. He is being held at Bridewell Garda Station in Cork.

The arrest follows the fatal stabbing of Conservative MP Sir David Amess, as he held a constituency surgery in Leigh-on-Sea in Essex on October 15.

Ali Harbi Ali, 25, has been remanded in custody charged with murdering Sir David.