The furious business owner lamented the lack of willingness from English workers to apply for work at his coffee shop because they are “too lazy.” Gianni from Tottenham erupted over the struggle businesses have been facing since Brexit to fill in their vacancies whilst struggling to attract local workers to apply. Speaking to LBC, he said: “I cannot find staff to fill in the jobs. Since Covid, I’ve been struggling to find staff.

“Unfortunately, as an English person born in England but of Italian background, the English people are too lazy to do this kind of work.

“I’ve got a coffee shop in Westminster, I’ve got part of your presenters coming in, lots of MPs are customers coming in.

Asked if Brexit complicated the situation further, Gianni noted ending freedom of movement and implementing new visa requirements, which exclude his business, made it more difficult to hire employees.

JUST IN: Tories hit by new pressure to KEEP Boris Johnson as PM after eyebrow-raising poll 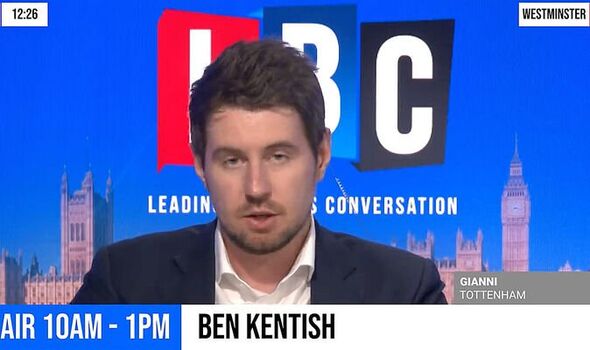 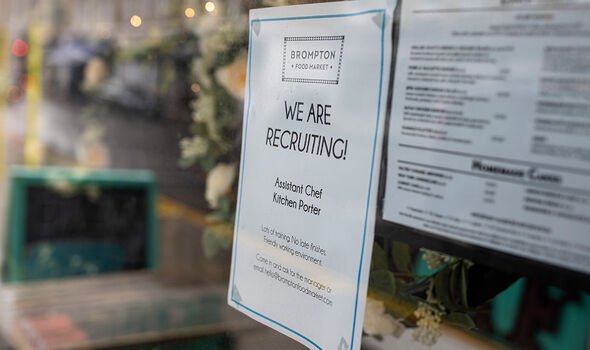 He continued: “Of course. And now the Government are making it even harder for people to come here and file for settlement and look for a job.

“I had a waitress coming to me, she had training, she’d done everything, ‘can you start tomorrow?’ and she said, ‘I cannot start work, I have got no settlement.’

“You look on the site for settlement, I do not qualify as an employee to help these people.

“If I want to help them out, I cannot do that, it has to be an industry that suits the Government’s way of doing things.”

Rees-Mogg urges next PM to take 'Brexit opportunity' on VAT

According to the Chartered Institute of Personnel and Development (CIPD), recruitment difficulties have risen since the referendum in 2016.

While noting employment levels have continued to grow, the CIPD reported the number of EU citizens seeking work in the UK has not been increasing in line with employment growth.

Airlines have been raging at the post-Brexit employment rules, claiming the changes had played a significant role in the struggles holidaymakers have been experiencing since the reopening of airports.

Ryanair boss Michael O’Leary argued he could fill in vacancies with European workers but was being prevented to do so by the new visa requirements. 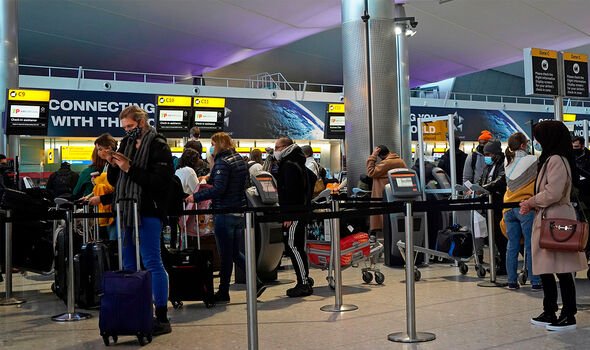 And Night Time Economy Adviser Sacha Lord called for the relaxation of visa rules to facilitate the entry of international entry-level staff.

Mr Lord said: “The right to work and live in the UK is now considerably more restricted for EU citizens.

“This is a challenge that is significantly impacting employers and creating a relentless employment gap in a sector already ravaged by debt burdens and weakened consumer spending.

“We have not yet seen a realistic or pragmatic approach to stemming this recruitment crisis despite countless warnings from the hospitality sector that this crisis would not only come to fruition but escalate post-Covid.”

The Other TV Personality-Turned-President in the Ukraine Case

Ex-footballer Dalian Atkinson feared he would be killed by police, court hears