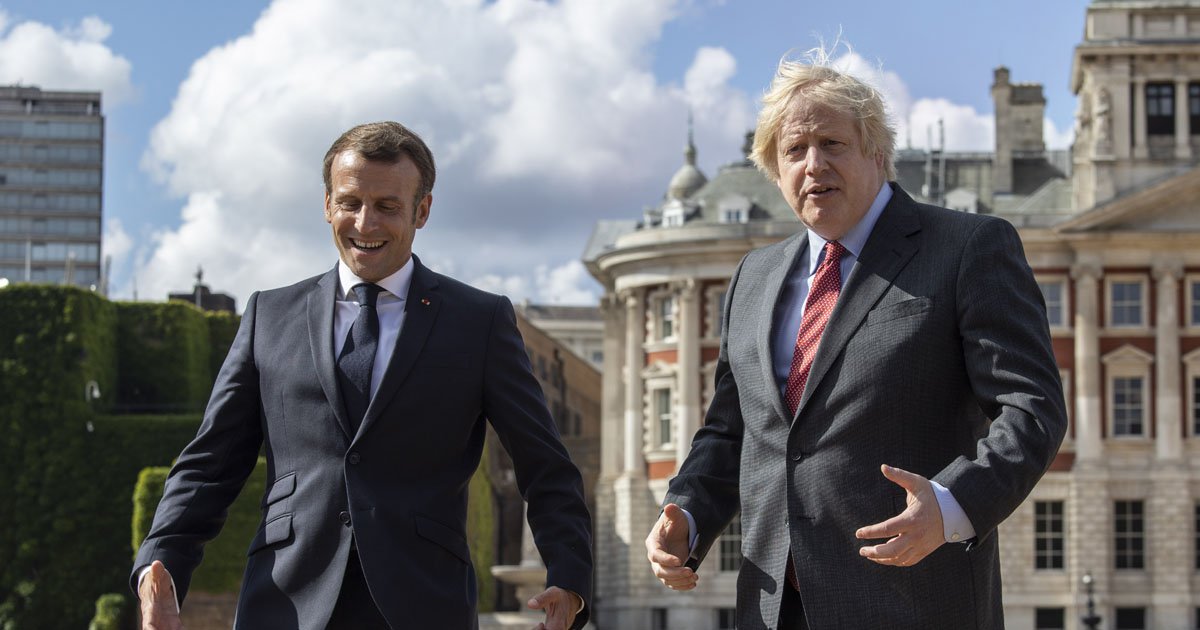 English is set to be ditched as the main ‘working language’ of the EU next year.

Under proposed plans, meetings and documents will become ‘French-first’ during France’s presidency of the bloc, which runs from January to June 2022.

It will be the first time the country has held the Council of the European Union presidency since Brexit.

A senior French diplomat told Politico: ‘Even if we admit that English is a working language and it is commonly practiced, the basis to express oneself in French remains fully in place in the EU institutions.

‘We must enrich it, and make it live again so that the French language truly regains ground, and above that, the taste and pride of multilingualism.’

If the plans are approved, all meetings will be conducted in French rather than English. And if a letter or document arrives in English, it will go unanswered.

The unnamed diplomat added: ‘We will always ask the Commission to send us in French the letters it wishes to address to the French authorities, and if they fail to do so, we will wait for the French version before sending it.’

It is the first French presidency of the council since Nicolas Sarkozy’s government held the position in 2008.

Emmanuel Macron, the current French president, has been working to boost the French language worldwide, including supporting Francophone projects in Africa.

He will also be fighting off far-right rival Marine LePen at next year’s presidential election, who has branded herself as the protecter of the ‘French way of life’.

At least 80% of Commission officials list French as their first, second or third language, according to the latest statistics.

France has offered free French lessons to any diplomat who may find themselves tongue-tied by the change.

The EU presidency rotates among member states every six months and is held by a national government rather than one single individual.

It is currently held by Portugal until June 30, after which it will be handed over to Slovenia for the second half of 2021.

John Bercow peerage nomination blasted by former Black Rod – ‘This is not a good idea!’