Hundreds of British soldiers were flown home last week marking the end of involvement in the conflict. American and other NATO ally troops are scheduled to pull out by mid-July.

Sir Alex Younger, who led the Secret Intelligence Service from 2014-2020, warned it would be an “enormous mistake” for the allies to neglect Afghanistan following the withdrawal.

He told Sky News: “The reality is that there are groups there, we’ve been very successful in disrupting both Daesh [Islamic State] and al-Qaeda.

“They’re on the back foot. But it would be wrong, patently, to claim that they have gone away. And they have the capacity to regenerate.

“We are going to have to think very carefully in the absence of troops on the ground about how we deal with that. 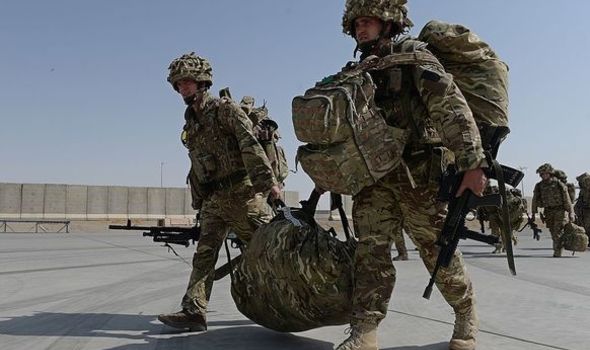 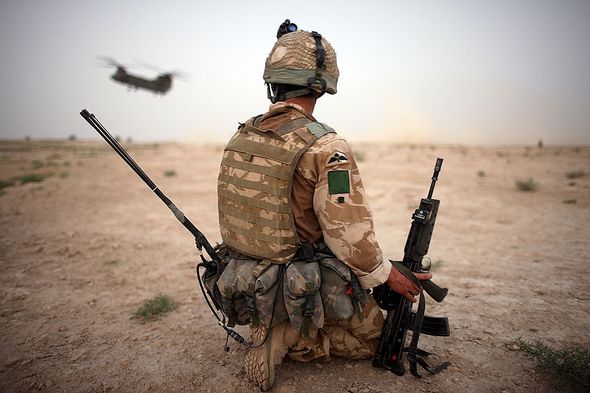 “It’s vital that we don’t make the mistakes that we made last time around.”

He added that if history was repeated “it will lead to more threat on the shores of our country and our allies”.

Sir Alex’s comments about repeating mistakes are in reference to the events following the Soviet invasion of the country in 1989.

When Russian troops left the country, they left behind a number of intact training camps which are believed to have been used by terrorist groups such as al-Qaeda and Islamic State. 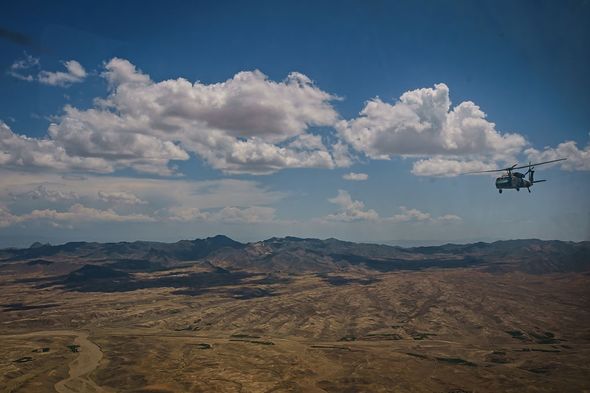 Experts fear in the absence of allied troops, extremist groups could stage a takeover of the British and American-backed Afghan government.

During more than 20 years of fighting in Afghanistan, over 150,000 UK personnel served in the country and a total of 454 British deaths were recorded.

On Saturday, Conservative MP Tom Tugendhat, lambasted military chiefs over the decision to withdraw the troops.

He told the Today programme, the decision was a “major strategic mistake”. 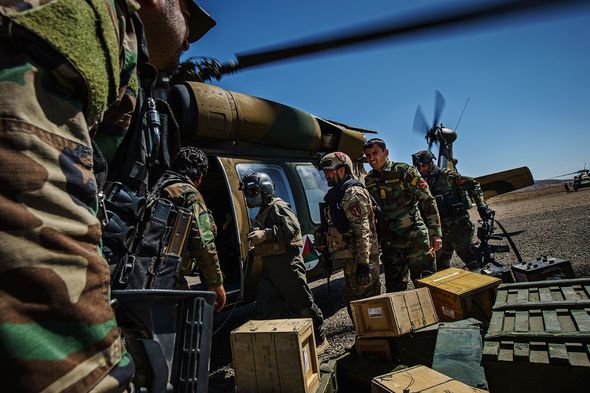 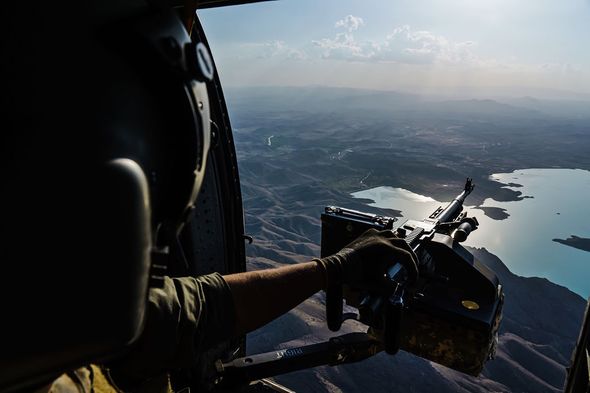 “What we’re demonstrating very publicly, very clearly, to many different adversaries and indeed sadly also to allies is that the US and her allies won’t stay,” Mr Tugendhat said.

“Now if you don’t have the ability to persist you can forget about influencing others. Nobody will care what you think if you’re not going to be there tomorrow”

End of road: Bridal store to the stars to close