The Environment Agency – which claims to put the climate emergency “at the heart of everything we do” – has just 94 pure electric vehicles among its 5,000-plus vans, cars, 4x4s and HGVs. The quango’s £205,000-a-year chief executive Sir James Bevan has previously gone on record saying the organisation has protected the air from pollution and “helped make our country a better place”.

But just seven of its 518 vans are electric powered and only 87 of its fleet of 3,957 cars are pure electric vehicles, it has disclosed.

Diesel exhaust fumes have been linked to an increase in both nitrogen dioxide (NO2) as well as tiny toxic particulates.

In 2018 the Committee on the Medical Effects of Air Pollutants estimated that between 28,000 and 36,000 premature deaths could be linked to air pollution in the UK every year. 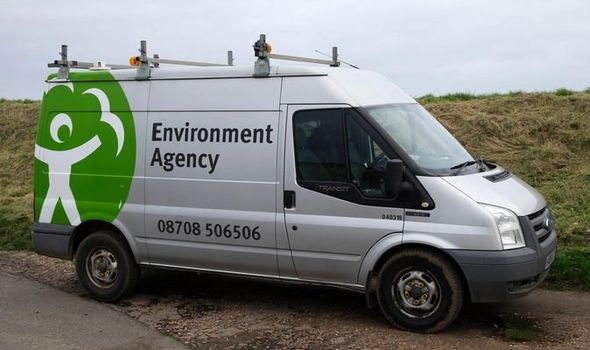 “The Environment Agency should be no exception.”

An Environment Agency spokesperson said: “It is our ambition for all our cars to be electric by 2025, as part of the wider aim of becoming a net zero organisation by 2030.

“Our vehicles are selected on the basis of CO2 and nitrogen oxide emissions – as well as operational effectiveness and value for money to the taxpayer.”