A man has been arrested in connection with the deaths of 39 Vietnamese migrants found in a lorry container in Essex.

The unnamed man, a Vietnamese national, was detained at a supermarket petrol station in Middlesbrough just off the A66 at about 1pm on Thursday, the National Crime Agency (NCA) said.

He is said to have played a “key role” with his arrest described as “significant”.

The man is being sought by the Belgian authorities – who allege he was a member of a people-smuggling network moving migrants through Belgium and France and into Britain, in the back of lorries. 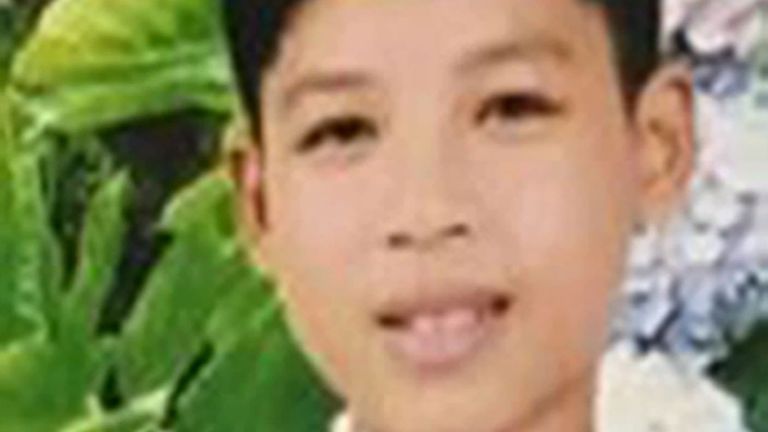 The suspect, said to have links to Birmingham, is believed to have run safe houses in Brussels, where victims stayed before making their journey.

He is said to have organised their transport in taxis to a collection point in France, where they were stowed in the back of the refrigerated lorry.

The bodies of the 39 migrants were found at an industrial estate in Grays, Essex, just after the container arrived on a ferry from Zeebrugge in Belgium in the early hours of 23 October, 2019.

The victims included 10 teenagers, two of them 15-year-old boys.

The suspect is due to appear at Westminster Magistrates’ Court on Friday where extradition proceedings will begin.

The NCA’s head of organised immigration crime operations, Miles Bonfield, said: “This is another significant arrest in terms of identifying those involved in the events which led to the tragic deaths of those 39 migrants.

“The individual detained today is suspected by the Belgian authorities of having played a key role in placing at least 10 migrants inside that lorry.”

The NCA has vowed to bring those responsible to justice and “disrupt and dismantle the cruel organised criminal networks involved in people-smuggling.”

It comes after seven people were jailed for a total of more than 92 years for their roles in the events which led to the Essex deaths. 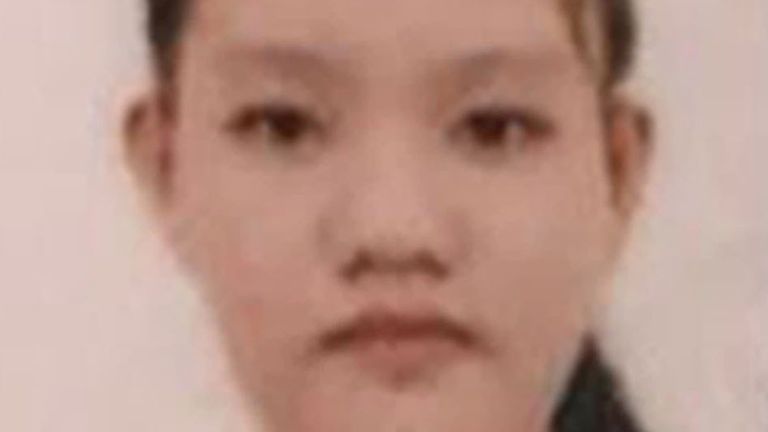 Four men were found guilty of manslaughter following an investigation led by Essex Police, supported by the NCA.

Another Vietnamese national, a man known as Ngo Sy Tai, was arrested by the NCA in December 2020.

He is also wanted by the Belgian authorities for his alleged role in smuggling the victims and currently awaits extradition.